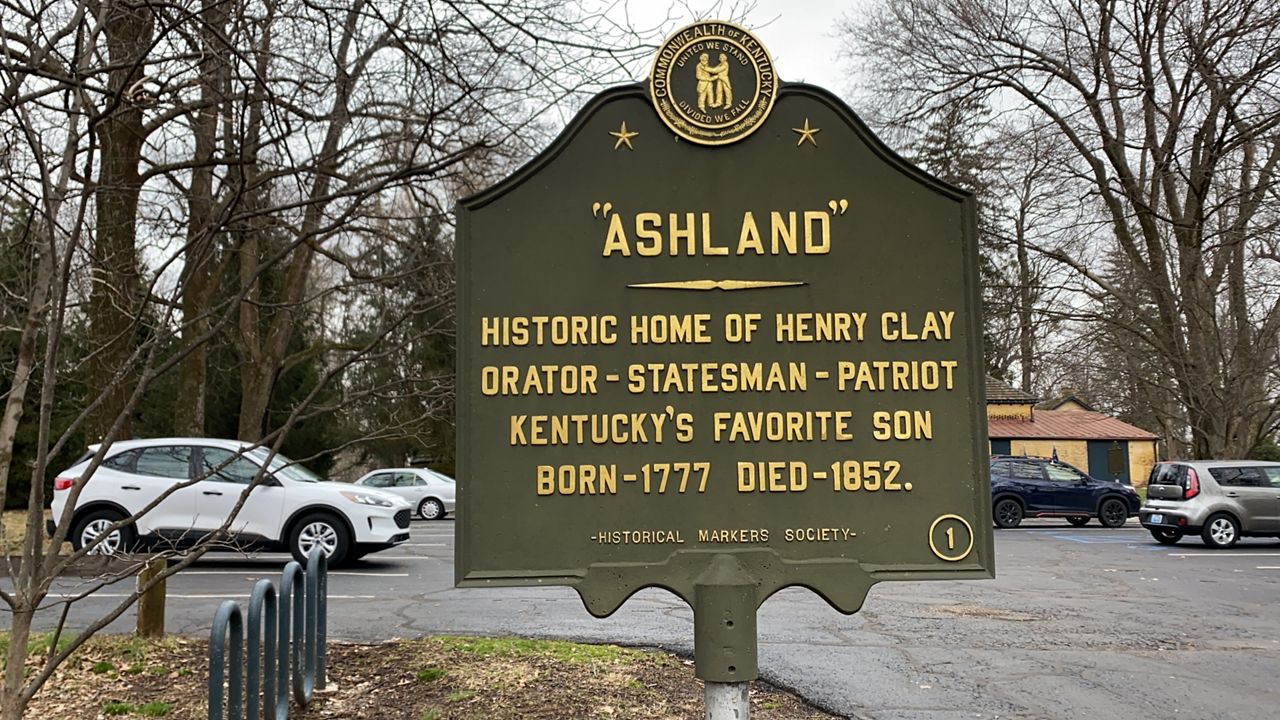 LEXINGTON, Ky. — Ashland, The Henry Clay Estate in Lexington is one of the many areas of the Commonwealth with a history of enslaving African-American people.

If signs could talk, the one at Ashland, The Henry Clay Estate would have a story to tell. Whit Whitaker, Lexington-Fayette’s NAACP president is walking on the same ground that 60 African-American people were enslaved on, remembering the dark but important history that he says needs to be talked about. 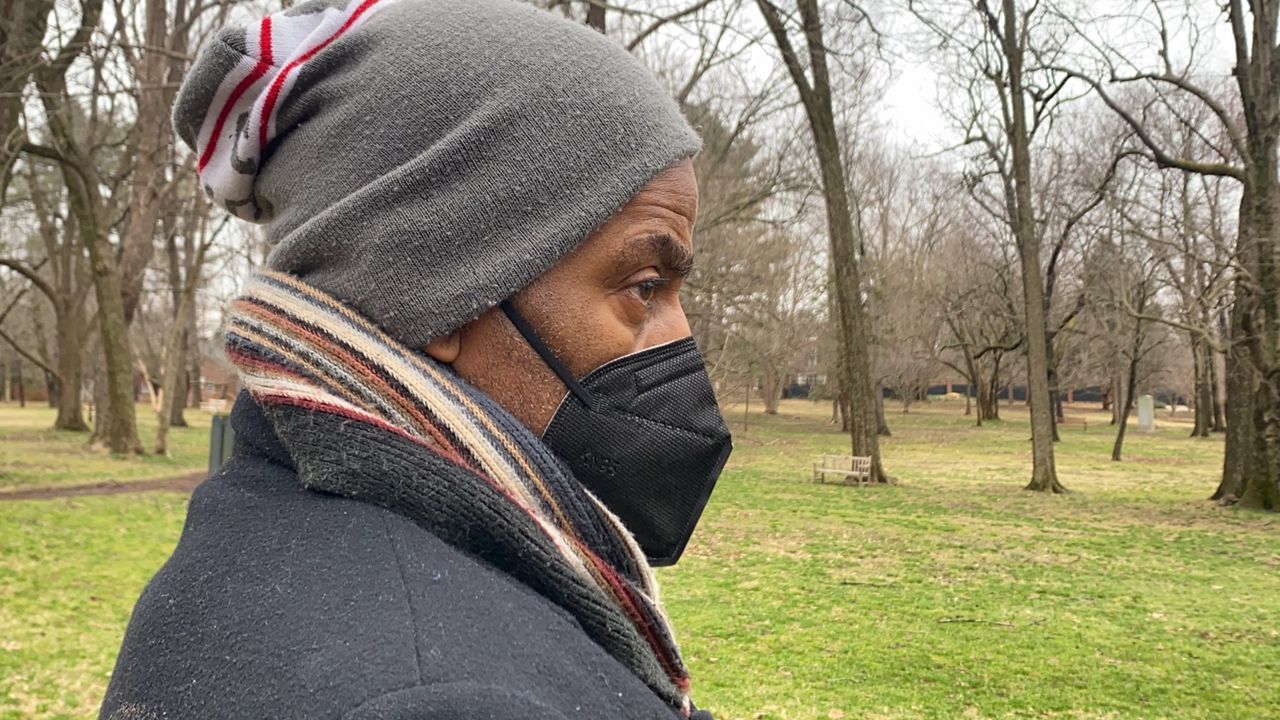 According to the U.S. Census in 1790, over 12,000 African-American people were enslaved in Kentucky, 1 in 3 white people owned an average of 4.3 enslaved people per household.

“It’s really no words. It just reminds me that we have to keep stories like this alive and remember them,” said Whitaker.

Whitaker wants people to remember the story of Henry and his wife Lucretia Clay in Lexington. In 1804, the Clay’s enslaved African-American men, women and children for decades. Enslaved people grew, harvested and broke hemp, raised livestock, cooked and cleaned for the Clays.

“And one of the reasons we call it traces is that what we have are little fragments,” said Whitaker.

They’re fragments of this history African-American people can help put together. Whitaker is a Detroit, Michigan native who came to Lexington to attend University of Kentucky in 1985. He’s a curator of the 'Traces: Slavery at Ashland', a tour which debuted at the estate in 2020. Whitaker helped tell the story of Lewis Richardson, an enslaved person at the estate in 1845 who escaped to the underground railroad and his family never heard from him again. 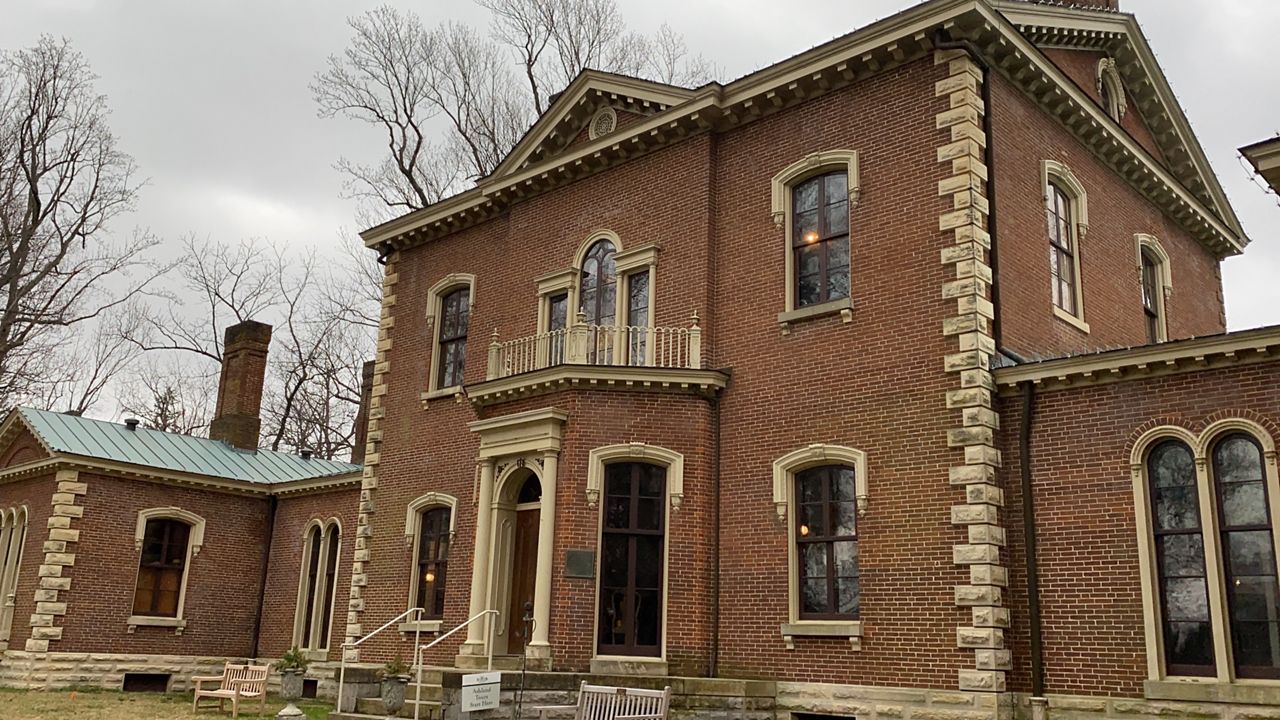 “You could shout, scream all you want to and nobody would care or listen. Even during the middle passage, there were stories of some slaves that literally lined up like soldiers and marched off the ship to their deaths because they felt like it’s no hope,” said Whitaker.

The same lack of hope every enslaved person at the estate had. Some enslaved had no first or last name, but one Whitaker believes every African-American person should know about.

It's a dark legacy, but one that needs to be talked about. Ashland, The Henry Clay Estate, will continue to offer 'Traces: Slavery at Ashland' tour for the rest of the year. You can click here for the tour schedule.