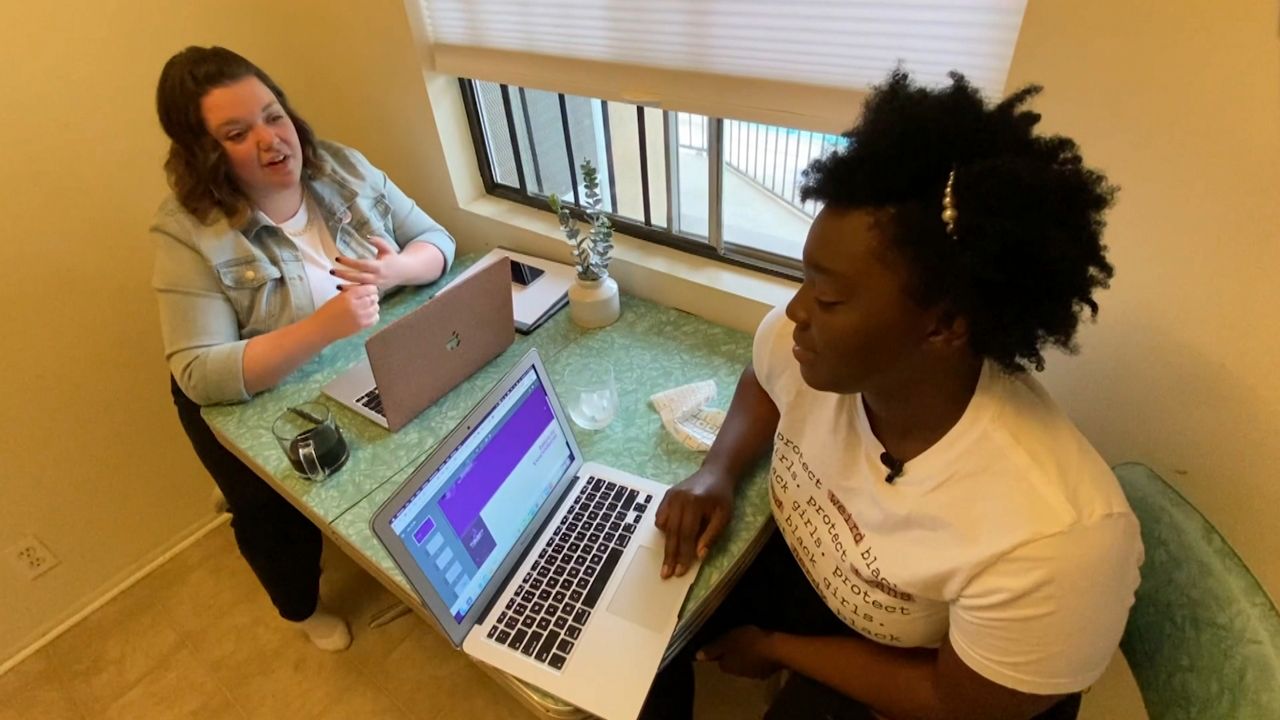 LOS ANGELES — It's been a long, exhausting year for the theater community and communities of color, and Gabby Jackson isn't about to sugarcoat it.

"We have systemic inequity," she said. "That's what we are dealing with essentially. And these are issues that have been present for years."


At this year's Ovation Awards, actress Jully Lee was misidentified during her nomination — her name mispronounced, and the photo of a different Asian American actress was shown. Following the error, East West Players — the nation's premier Asian American theater — put out a lengthy statement revoking their membership in the LA Stage Alliance and encouraging other theaters to do the same.

Many did, and Los Angeles Stage Alliance announced within days that it was closing permanently. Since then, theater professionals have been in conversation, trying to envision what comes next.

As an actor, writer and director, Jackson said she's not at all interested in mounting a revival of the status quo. Growing up, she didn't see herself represented in the arts, including film, television and dance. Her theater career, she explained, has been marked by countless acts of micro- and macro-aggression.

"Everything from somebody calling me one of the Tubman twins with a headwrap, on to directors asking me to be more 'sassy,'" Jackson said.

It's an experience Jackson said she wants to shield all young girls of color from, but especially Kayla Joy — a friend's child whom she loves deeply and considers her a little sister. It's in Joy's name that Jackson founded The Joy-Jackson Initiative.

"If I could throw my body over her and make sure she doesn't get hurt by anything, I would," Jackson said. "I think this organization is a little about that. It's about throwing myself in front of the prejudice, the racism that continues to plague our industry and saying, 'This is not going to happen to her in the same way that it happened to me.'"

On Tuesday night, Jackson brought that passion and raw emotion to a panel discussion with theater professionals from across the LA area, representing organizations big and small and from diverse backgrounds. Among them were the East West Players, Deaf West, Watts Village, the Pasadena Playhouse and Native Voice at the Autry.

"What comes after #LeavingLASA?" was the title of the virtual discussion and a question Jackson posed to the participants.


Julie Ouellette, an arts advocate and managing director of the Joy-Jackson Initiative, explained that the community needs a true advocacy organization that works to promote the arts and holds organizations accountable for equity and inclusivity.

"I think that what the LA theater community really needs right now is to continue community-based conversations," Ouellette said. "It's about power-sharing. It's about spreading the load, and it's really about listening to what people are asking for."

Jackson will be the first to admit that being a racial justice professional wasn't the role she was after.

"You accidentally started a nonprofit in the middle of a global pandemic," Ouellette said to Jackson with a laugh.

"I wanted to be Audra McDonald," Jackson replied. "I don't want to be fighting for systemic equity in the arts. I want to be doing art."

But Jackson also realized this is what the moment called for. The way Jackson sees it — and to answer her question — #LeavingLASA isn't an end. It's an opportunity.