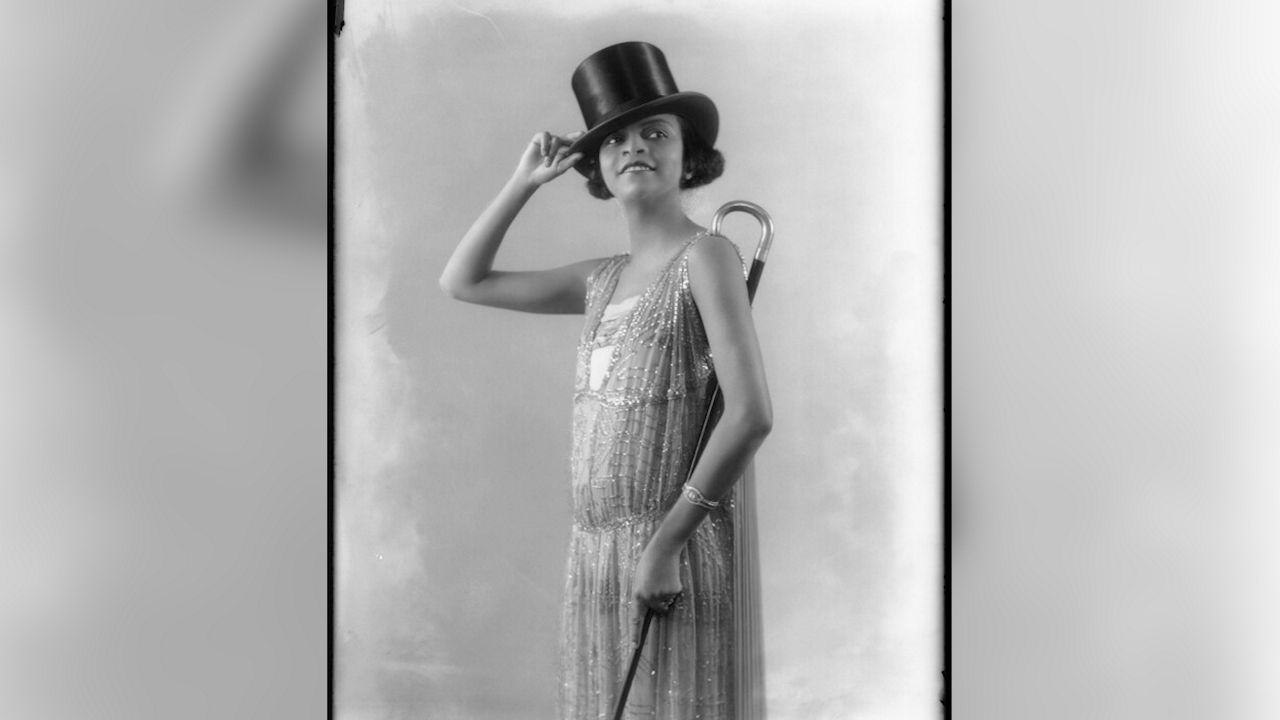 Each day on its website and across its social media platforms, the musical theater company is highlighting a different Black Broadway artist and their contributions.

"It's a great first step for an organization that's been around as long as they have," said Antoine Lee, a professional dancer and actor, who made his regional theater debut with MTW in 2019.

He focused on the works of Camille A. Brown, who has choreographed several Broadway musicals and plays.

He's wanted to be a performer as early as he can remember but has spent most of his career in dance because that's where he says he saw more people who looked like him, but he believes programs like these can help change that.

"Curiosity can lead to an interest and an audience who want us in these theaters," Lee said.

Our stories are so much richer and warmer and celebrating than we often see portrayed," said Stevi Meredith, an acting coach and theater historian.

Meredith formerly headed up the musical theater department at the Orange County School of the Arts in Santa Ana and has taught and coached actors for more than 25 years, including Glee's Matthew Morrison.

She hopes mainstream theater will include more Black stories, not just Black characters in shows often written by white men.

She helped design this month's program in her role on Musical Theatre West's Equity and Inclusion Committee. She said she looks to expand the community's awareness of Black legacy on Broadway.

"I hope by the end of that experience of my teaching them, they find themselves maybe in another place," Meredith said.