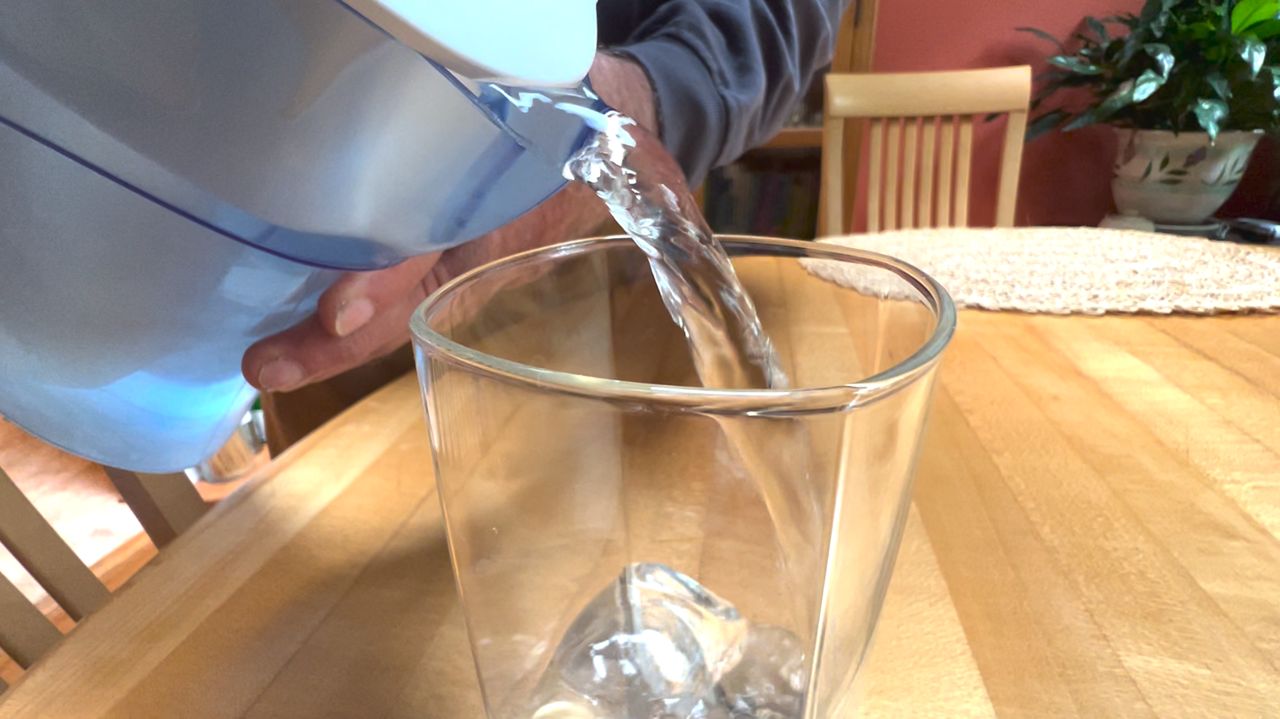 MARINETTE, Wis.  — In an Exclusive Spectrum News/Siena College Poll, a third of likely Wisconsin voters polled say they consider PFAS to be either somewhat or very serious.

Two-thirds say PFAS is not very serious, not at all serious, they didn’t know or they refused to answer.

But for one man in Marinette, the battle against the forever chemicals known as PFAS is never-ending.

Doug Oitzinger lives in Marinette near the Bay of Green Bay. He said PFAS contamination has affected too many people in his area.

“It’s tragic that we find ourselves with this contamination problem,” Oitzinger said. “We’re one of the most beautiful and valuable natural resources we have in the state.”

Oitzinger is the former mayor of Marinette and currently serves as a council member. He said it’s been a battle getting governmental bodies to do something about the contamination and hold those responsible accountable. 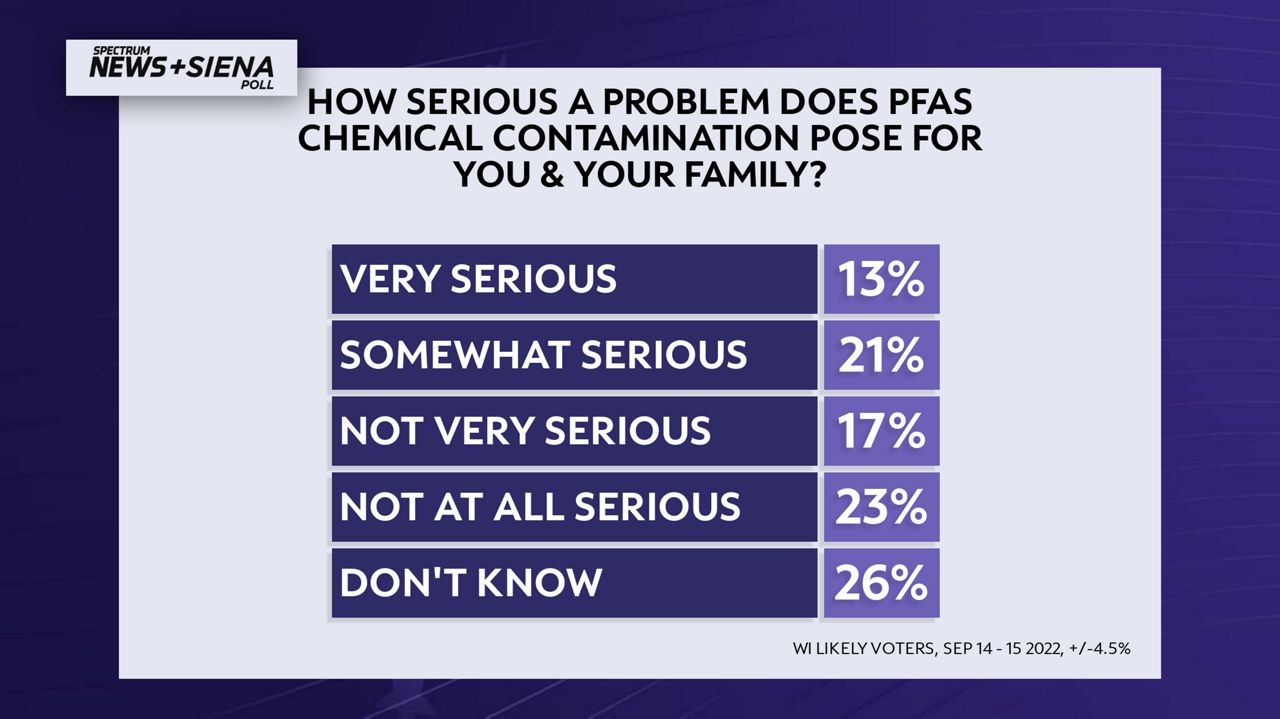 “There’s been no agency protecting us, there are no laws protecting us, and you as a citizen have to start advocating for those things and that’s what we’ve been doing for five years,” he said.

He walked from his home to a creek near the UW-Green Bay Marinette Campus. That creek is contaminated with PFAS. He said it’s so bad he wouldn’t feel comfortable seeing people enter the water.

“With young children who are drawn to the water, with the contamination that is in the bay and in these creeks that are draining into the bay, I just don’t know if it’s safe anymore,” Oitzinger said. “They certainly shouldn’t be swallowing the water.”

He has video showing toxic PFAS foam building up in the creek that he said demonstrates just how bad the contamination is.

Oitzinger said he hopes people see the images and realize PFAS is a real problem. When told that about a third of Wisconsinites see PFAS as a pressing issue, according to the exclusive poll, Oitzinger seemed optimistic.

“I actually find that as good news because five years ago I’d never heard of it, and I’m a news junkie, so that a third of the population might understand that PFAS is a problem is very encouraging,” Oitzinger said.

He said he expects the number of people that see PFAS as a serious concern to their family’s health to rise as the years go on.

“PFAS is a problem coming to a neighborhood near you because if you don’t have a PFAS problem right now, it’s probably because you haven’t been looking for it.”