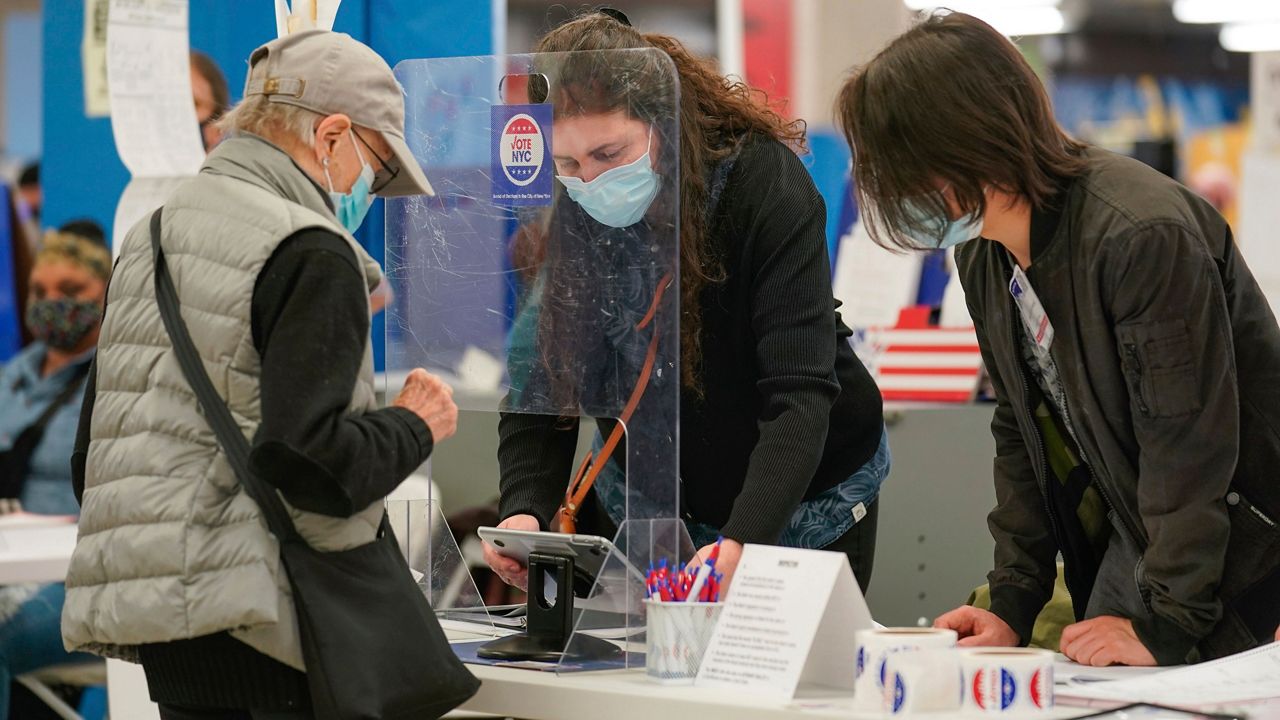 WISCONSIN — If any of the campaigns for governor or U.S. Senate in Wisconsin were looking for good news in the Exclusive Spectrum News/Siena College poll released on Tuesday, there’s at least one silver lining to the tight results.

The poll showed that among likely voters, 48% favored Mandela Barnes for U.S. Senate, while 47% favored Sen. Ron Johnson. The poll has an overall margin of error of +/- 4.5 percentage points.

Still, with less than 50 days to go until the November election, Greenberg said none of the campaigns can afford to coast over the next 7 weeks. He noted the key in Wisconsin general elections will likely be independent voters, who he said are leaning Republican for both the senate and gubernatorial races.

“There’s a lot of work to do over the next 49 days,” Greenberg added.

But not every result in the poll was as tight as the election races.

The poll showed 62% of Wisconsinites were strongly or somewhat opposed to the overturning of Roe v. Wade. About half of that, 31%, said they supported it.

“Certainly that is an issue that nationally, Democrats are trying to take advantage of,” Greenberg said.