MILWAUKEE — Democrats hoping to become Wisconsin's next lieutenant governor squared off in a live debate Wednesday afternoon on Spectrum News 1, in partisanship with WisPolitics, Michael Best Strategies, and UW-Milwaukee.

Sara Rodriguez, a registered nurse, and current state representative, and Peng Her, founder, and CEO of the Hmong Institute in Madison, are the only two Democrats in the race for lieutenant governor, which means whoever wins the Aug. 9 primary will share the ticket with Gov. Tony Evers in November

From abortion to the environment, here's where the candidates stand.

As the Evers administration refuses to enforce Wisconsin's 173-year-old abortion ban, we asked the candidates whether election officials should be allowed to pick and choose which laws to enforce.

“I think it's really important that we protect clinicians and the people who need these services in the state of Wisconsin, and so that's why somebody who has been within health care for over 20 years, has worked with women and other pregnant people for over 20 years, I'm the best person to make sure that we can advocate for clinicians and pregnant people within Wisconsin,” Rodriguez said. 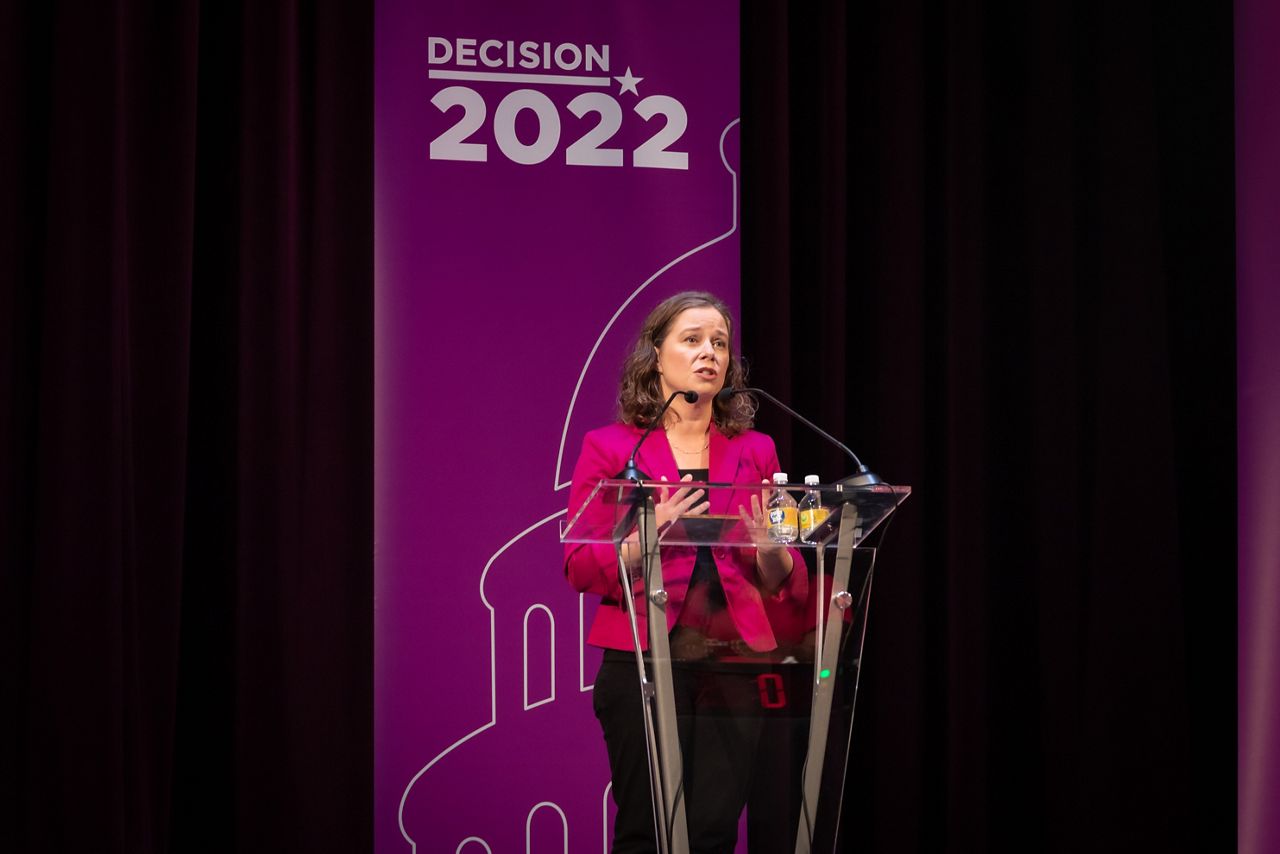 He also called for doing more to protect health care workers from punishment.

“Let's make sure we first outlaw the one that's so archaic, but secondly, we've got to talk about it's a woman's right to choose and when the Supreme Court judges overturned a 50-year-old right that was given to everybody,” Her explained. “It's going to take a little while for all of us to see how some of the implementations are going to take place regarding protecting our doctors who are on the frontlines of this.”

On the issue of PFAS, Her and Rodriguez were asked what should be done to clean up the state's water supply.

The question that comes as Gov. Evers and Attorney General Josh Kaul announced a lawsuit Wednesday morning against several Wisconsin manufacturers for their role in contamination. 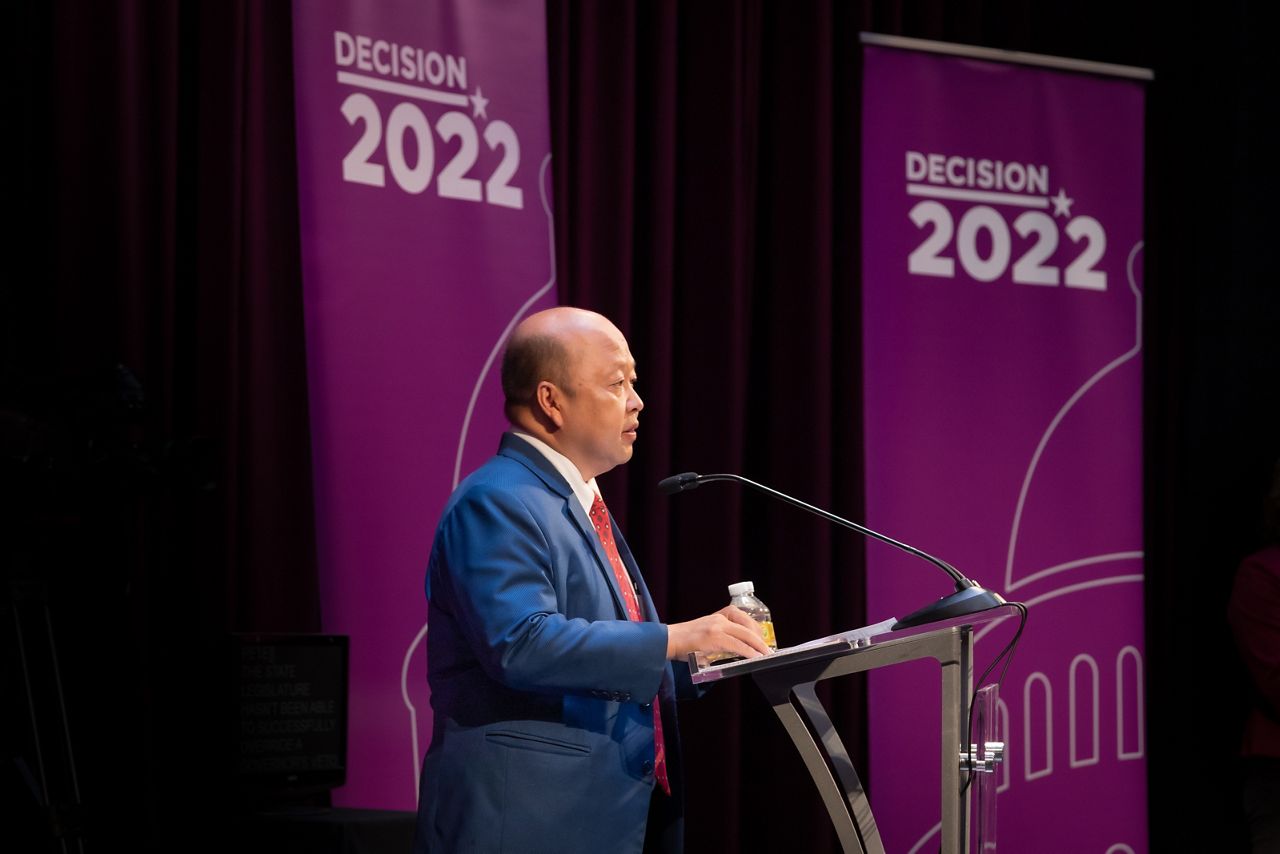 “I would love the environmental board to take a stronger stance in being able to tighten up those PFAS regulations, and that's something that I would support moving forward,” Rodriguez explained.​

Thursday afternoon the eight Republican candidates for lieutenant governor will debate from 1 p.m. to 2:30 p.m. on Spectrum News 1.

Here are the live updates from earlier today: