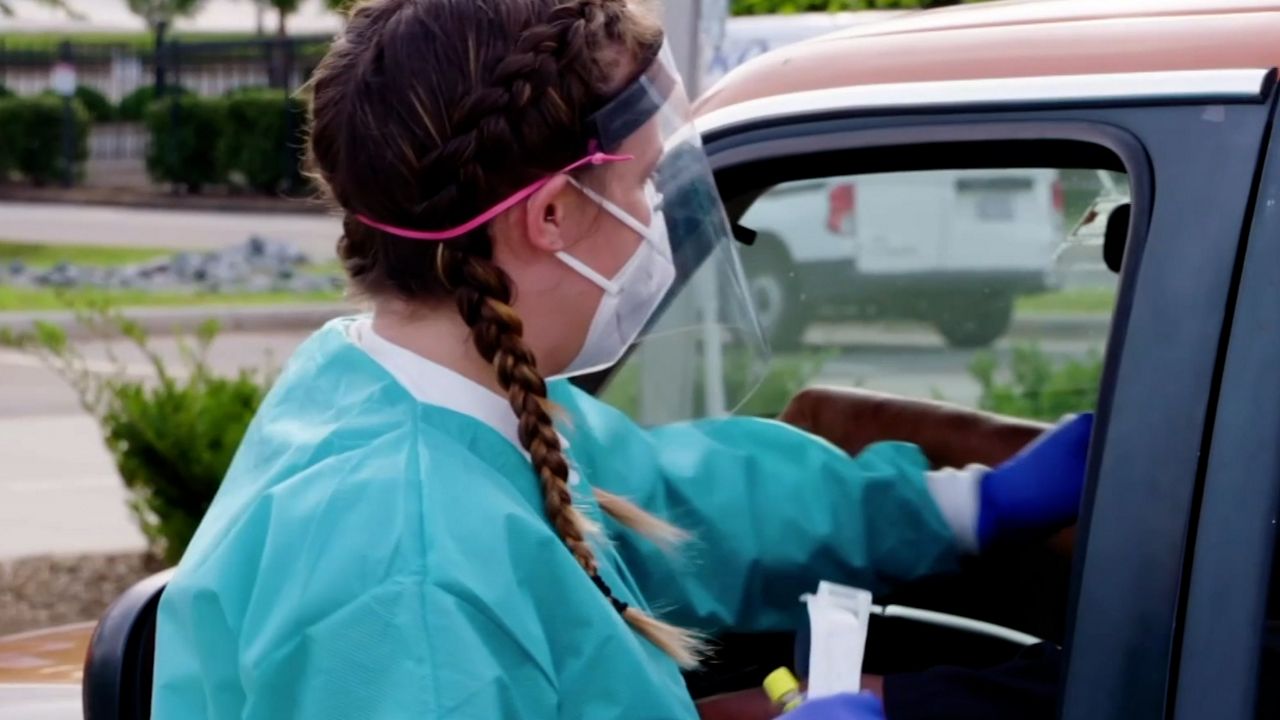 Could Another Sickness Jump From Animals to Humans? “We Can Bet On It”

MADISON, Wis. — The coronavirus originated in animals before making the jump to humans. It's a type of sickness called a zoonotic disease. Tony Goldberg, a professor of epidemiology at the UW-Madison veterinary school and an expert on zoonotic diseases spoke with Spectrum News about how the coronavirus came around, and why we should be prepared for another pandemic.

Spectrum: I'll just start off with zoonotic diseases, can you tell me a little bit about them and how the coronavirus is one?

Goldberg: Well that pretty much says it. Zoonotic diseases are diseases that come from animals and infect people and SARS-Coronavirus-2, which is the cause of the coronavirus pandemic, is a big one. We've known about these types of diseases for centuries, so that's nothing new. And they keep popping up and they keep infecting us from animal sources.

Spectrum: So how do they make the jump from animals to people?

Goldberg: It's a good question. They jump in a whole bunch of different ways. It might be through some sort of respiratory secretion, or a bite, or eating undercooked meat, butchering a carcass, but a common theme is that for that kind of transmission to happen, an animal and a person have to be pretty close to each other — touching or nearly so. So it happens in situations where we are in contact with animals. That can be, we tend to think of it in some far off places like the rain forest where somebody is hunting a monkey, but it can happen here in Wisconsin if someone is hunting a deer or someone has close contact with a pet or farm animal. So infections are clever, when the opportunity arises they can make the jump.

Spectrum: So is there something as a society that we're doing or how we're developing that maybe increases the chances of those kinds of interactions?

Goldberg: There's a lot of things that can increase the chances of interactions which lead to zoonotic disease transmission. We tend to think in terms of global drivers, being things like deforestation, agricultural intensification, human population growth, other changes to the environment, basically anything that brings people and animals into unusually close contact. So that's kind of the broad mechanisms, but on the ground it's really just the consequence of an individual person making a decision or coming into contact inadvertently with an animal that's infected with something people can get. So it really comes down to that one animal and that one person getting together in a new way.

Spectrum: So how concerned should we be that another disease will jump from animals to humans sometime in the future?

Goldberg: I think we can bet on it. The history of medicine is filled with examples of zoonotic diseases that have, some of them have come and gone and some of them have stayed. We're aware of west nile virus for example, that's here in North America to stay. Hopefully SARS-CORONAVIRUS-2 will go away, but other diseases that afflict us like HIV/aids, that originated a long time ago from a zoonotic transmission from a chimpanzee. So most diseases that plague us today have zoonotic origins, in fact if you look back far enough into the past they all do. So we're part of an ecosystem and we can absolutely expect that this will not be the last zoonosis.

Spectrum: With that in mind what should we take out of this pandemic?

Goldberg: Well I think that we can learn a lot of things from this pandemic. One of the things is, and I think everyone remembers the early days, just how important rapid response. Once we know we have a problem we've really got to jump on it and contain it. In this case I think we failed to do that adequately, as evidenced by the fact that the virus spread throughout the world. Now, there's a lot of blame games going on and it's impossible to say what exactly we could have done differently, but very aggressive containment of these things when they happen. Ideally monitoring of high risk human populations to detect them when they first get into people so we can take very rapid action. Unfortunately when zoonotic diseases get established in people and start to spread, we're in the position we're in now. It becomes a public health crisis. So as Benjamin Franklin liked to say, 'an ounce of prevention is worth a pound of cure.'