MADISON, Wis. – Gov. Tony Evers is reflecting on the COVID-19 pandemic one year later, taking a look back at the ups and downs of leading the state through a public health crisis.

Spectrum News 1 Political Reporter Anthony DaBruzzi sat down for a virtual chat with the governor to find out how he feels about the direction Wisconsin is headed. 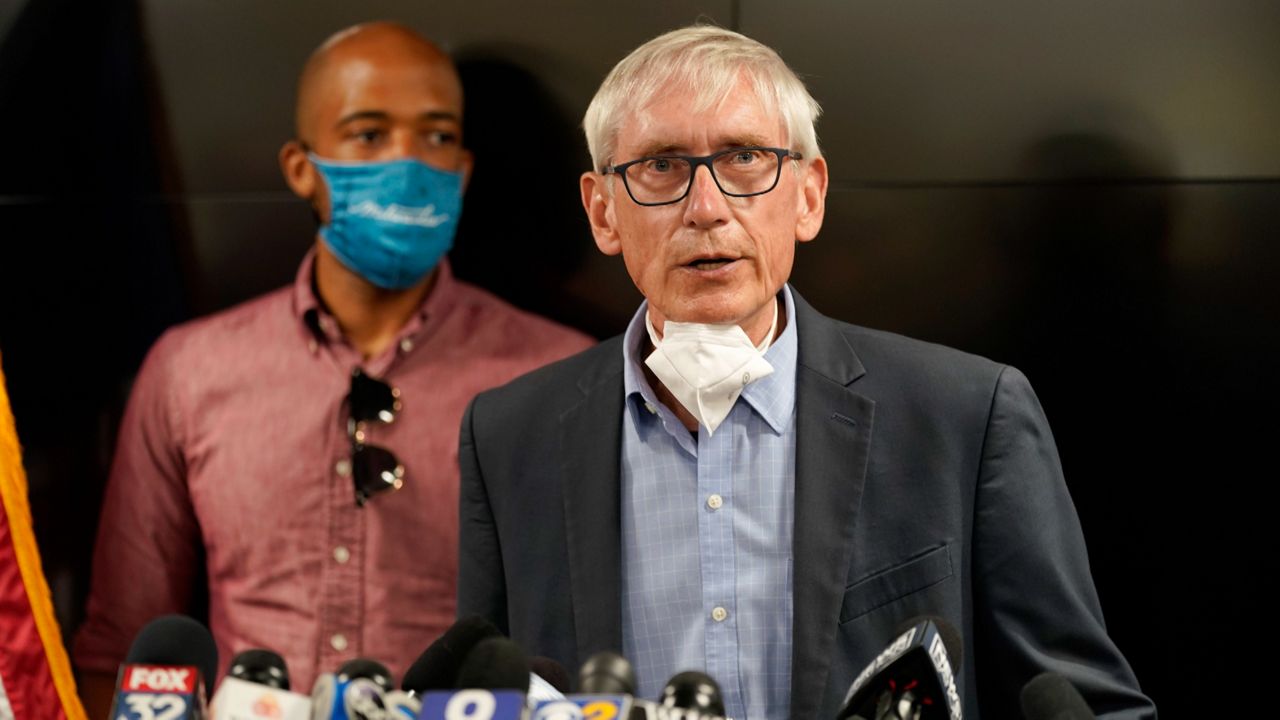 “It's been hard to predict. Frankly, I never thought it was gonna be a short-lived thing, but I would say once we reached into the fall, and were having those huge spikes of cases being reported every single day, it became very apparent it's gonna be a long-term opportunity for us to really come together as a state.”

Whether positive or negative, what would you say are some contributing factors that got us to where we're at right now?

“The resiliency of people in Wisconsin is just amazing. Every day, whether it's Spectrum 1, or other media outlets, covering stories of people helping each other out—neighbors helping others. It was just, it was good. It was really good to see how Wisconsinites really pulled together. As far as difficulty, frankly, were things that even today, when I look back, just didn't have to happen. You know, the cost of fighting about whether we're going to have a massive mandate or not, or whether this is going to be approved in a court of law or not, and all those things are frankly distractions. We have had a hard time, as a state and as a country, kind of coming together about—we're gonna follow the science and the science tells us this.” 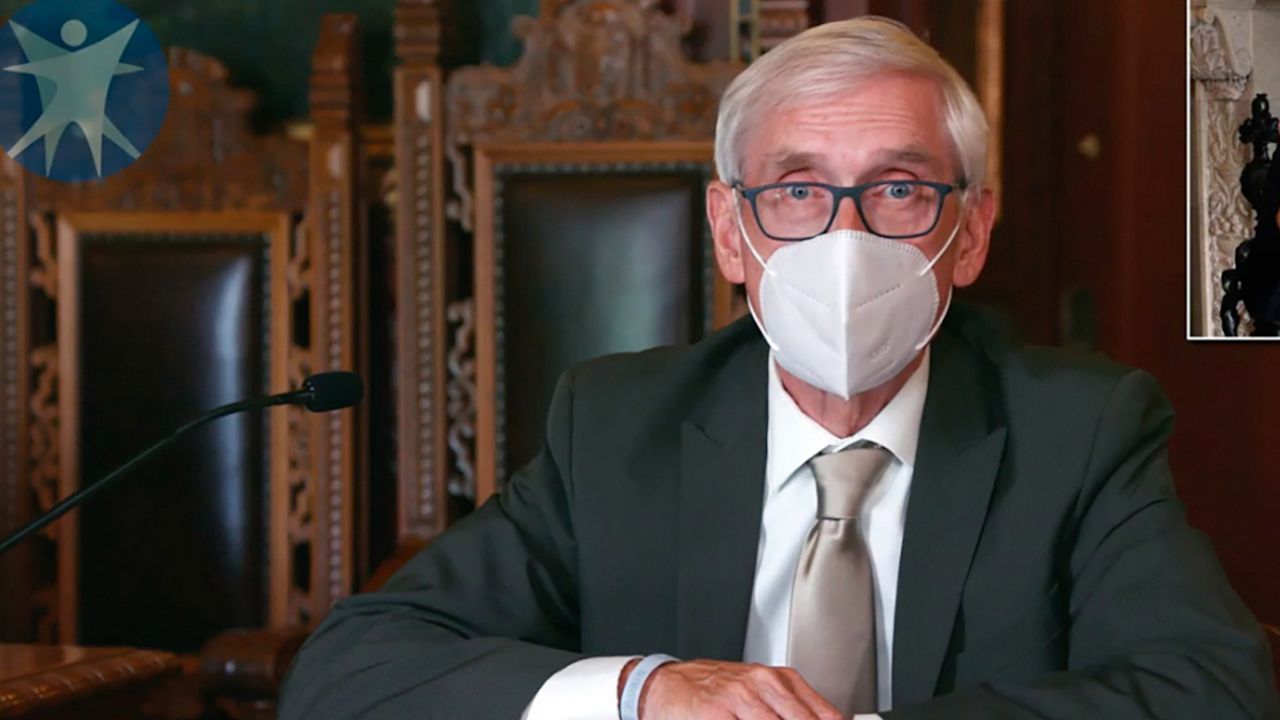 We're still in the middle of a pandemic, but as you said, there is light at the end of the tunnel. In what we hope are the remaining months, is there something you would like to see the Legislature accomplish?

Let's talk about the finish line. Is there a metric, or trend, or feeling? What is it going to take for Wisconsinites to be able to return to life as normal?

"It will be around the number of cases that we have. But the important thing is getting the shots and that solution around lowering the number of cases to the smallest numbers possible. Those two things are intertwined. We have to make sure that we're in a position to get as many people vaccinated as possible."