CINCINNATI – Cincinnati officials are committing an additional $500,000 to a program that uses citizen-led beautification projects to help improve safety in neighborhoods across the city.


On Monday, city leaders joined community partners in East Westwood to announce the expansion of its existing Safe and Clean Neighborhood Fund. They’re calling it the Safe and Clean Accelerate Fund.

Through the Accelerate Fund, the City hopes to find some community-based solutions for addressing localized gun violence, which has been on the rise in Cincinnati.

Officials will prioritize projects from the 10 neighborhoods with the highest incidents of gun violence in Cincinnati. That includes areas like Avondale, East Price Hill, Over-the-Rhine, West End and West Price Hill.

The new grants will go toward larger-scale projects that aim to “accelerate” crime reduction and neighborhood improvement.

“Keeping children safe is not just one of our top priorities but a shared value, it’s what we all care about,” said City Council member Greg Landsman, who promoted expanding the program.

“What’s at the heart of the Safe and Clean Fund is community and police coming together to do problem solving and identify the best possible investments to improve the safety of everyone,” he added.

Any grant application must use the SARA problem-solving model in any proposal. SARA — which stands for scanning, analysis, response and assessment — was a key part of the historic Collaborative Agreement for Cincinnati police reform in the early 2000s.

“This is our opportunity as a city to not feel as though you’re left out, that the city has heard you, and that there is some assistance in fixing your neighborhood,” said Iris Roley, a consultant for the city on the Collaborative Agreement.

The program’s extension stems from the death of a young child in East Westwood about a year ago, Landsman said. Since then, the council member has worked with East Westwood’s neighborhood community council on solutions to gun violence.

“This… is going to bring people out of their living rooms, off their porches, and see these things get done,” said Rodney Christian, president of the East Westwood Improvement Association. “They’re going to get busy with this. This is proven here in East Westwood, so I’m asking you all to please go back and get things done.”

Beautification projects are important to this kind of work because if you overlay the maps of litter, blight and illegal dumping with violent crimes in Cincinnati, those are “practically identical maps,” according to Jonathan Adee, executive director of Keep Cincinnati Beautiful (KCB). The nonprofit administers the program on the city’s behalf.

“We are not trying to establish or claim causation between lack of care for the environment and violent crimes, but we definitely do see a correlation,” Adee said. “Projects that engage in beautification are really projects that are engaged in reclamation of those particular neighborhoods for the residents who live there.”

In the past, the city has committed $50,000 annually to the Clean and Safe program. Those grants had a cap of $10,000, but most were much smaller. On average, those dollars would go to about 14 projects annually.

The Accelerate grant doesn’t have a cap and there’s also no match requirement, which the other Safe and Clean grants have. During the past 15 years, the Safe and Clean program has sent more than $750,000 into neighborhoods across Cincinnati.

Applications can come from almost anywhere — sometimes it’s neighborhood councils, other times it’s civic groups or religious organizations. Anyone with a tax-exempt status is eligible to apply. 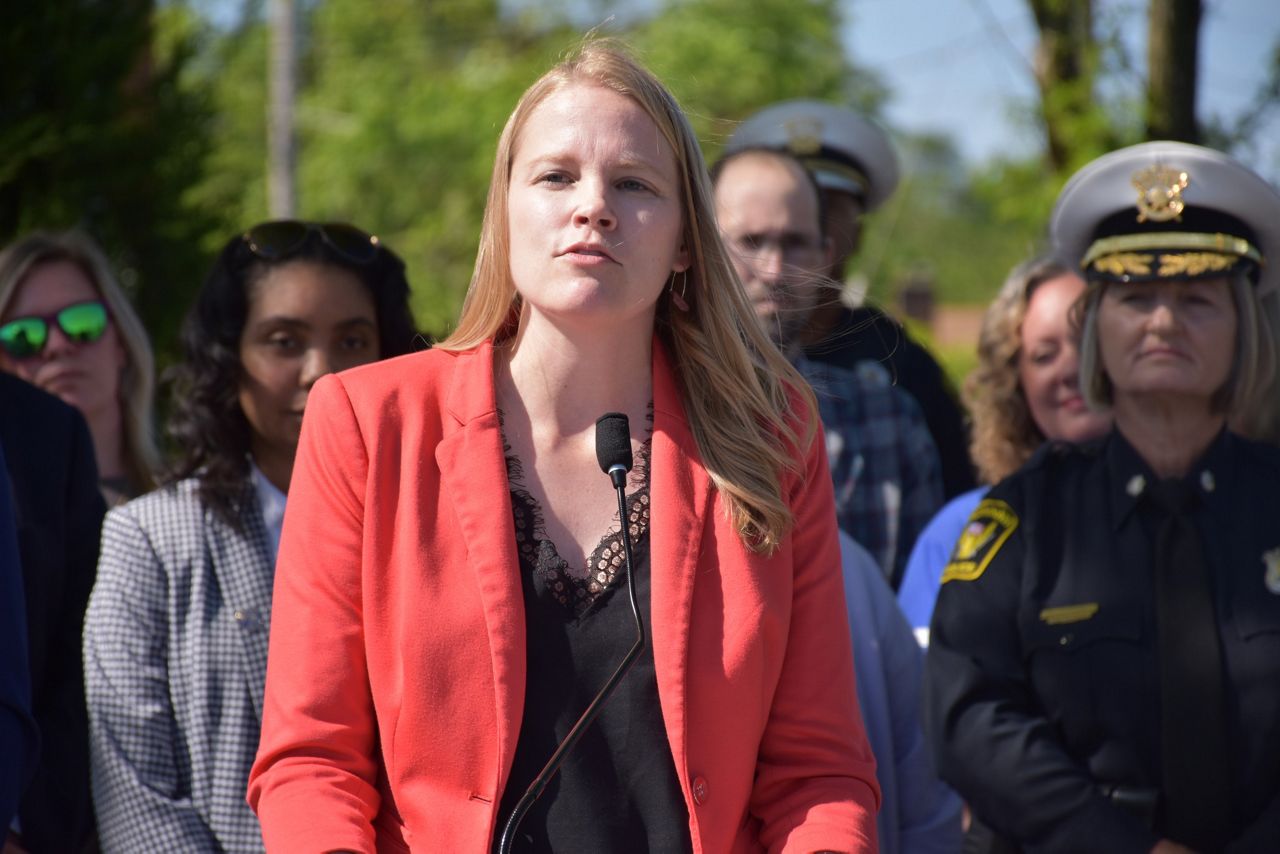 Some projects have gone explicitly toward safety — things like improving lighting and adding security cameras. Others, though, have focused on improving quality of life neighborhoods through the physical transformation of known problem areas. Those beautification-to-crime reduction projects range from painted murals and other public art to adding water fixtures and community gardens.

Earlier this spring, CHCURC received a Safe and Clean Grant to transform the northwest corner of Elkton Place and Hamilton Avenue, a blighted, busy intersection in the neighborhood’s business district.

Changes include the addition of a bench at one of the busiest bus stops in College Hill, just south of the North Bend Road/Hamilton intersection.

They also gave a total makeover of one of the ugliest corners in the business district with “the worst bushes that I’ve ever seen,” Greene said. It is now landscaped with mulch, trees and flowers. They’re also replacing broken and missing pavers along the sidewalk and working with the city’s Department of Transportation and Engineering to install a crosswalk.

Greene called it a “total transformation.”

A community-based group of KCB leadership, residents and city departments will vote on each grant application and determine awards.

The first application opportunity for the Safe and Clean Accelerate Fund is due June 3, 2022. Two other Accelerate application rounds are set for later this year.

The city plans to continue its $50,000 Safe and Clean grants. There are three rounds for those smaller grants this year.

All applications must be submitted online. KCB staff is available to meet by phone, video conferencing or in person to assist with the project application process and to review the grant opportunity with interested applicants.

The application is available on the Keep Cincinnati Beautiful website.