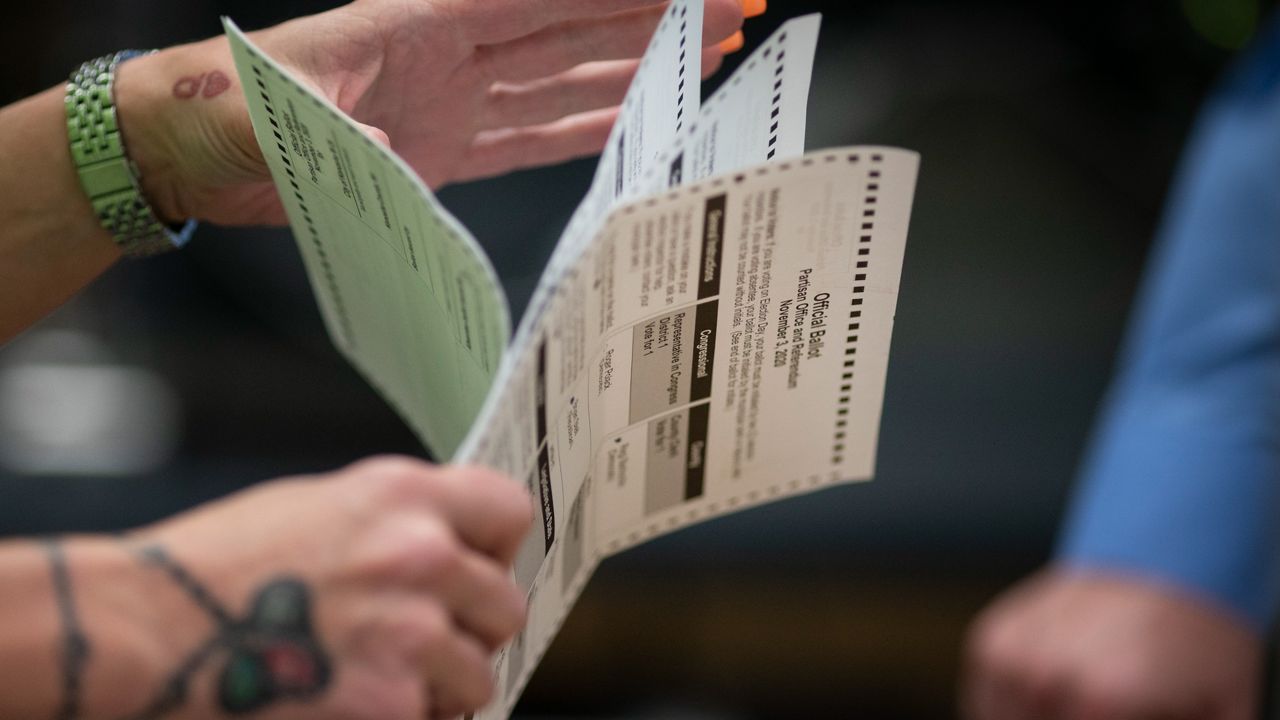 MADISON, Wis. — The ripple effects of a ruling by the Wisconsin Supreme Court that banned the use of ballot drop boxes can already be felt by those living with disabilities. A group of Wisconsinites filed a federal lawsuit Friday out of concern they could face consequences for exercising their right to vote.

The group of four voters brought the lawsuit after the high court's ruling and comments made by Wisconsin Elections Commission (WEC) Administrator Meagan Wolfe in response to the decision and who can put a ballot in the mail.

What does this latest lawsuit argue?

There are two ways, generally speaking, people can vote in Wisconsin: in person on election day or by absentee ballot.

For those who choose the latter and vote absentee, they can either return their ballot in person to the local clerk or by mail. However, that's not the case for people who live with a physical disability.

They need a third party to help them or what is often called “ballot return assistance” which has been an issue since the July ruling from the Wisconsin Supreme Court.

“Some voters with disabilities, including Plaintiffs, require ballot-return assistance and are physically incapable of voting in person on election day,” the lawsuit stated.

Not only did the court ban the use of ballot drop boxes, but the 4-3 ruling also made clear that ballots have to be delivered in person if returned to a municipal clerk. However, the court did not weigh in on whether someone other than the voter can handle a ballot on its way to a mailbox.

The court's majority opinion stated, “We therefore do not decide at this time whether the law permits a voter's agent to place an absentee ballot in the mail on the voter's behalf.”

Why is the Wisconsin Elections Commission being sued?

About a week after the ruling, Administrator Meagan Wolfe held a press call with reporters during which she stated “The voter is the one who is required to mail their ballot, but, again, I would check with your local election official.”

The lawsuit argues the Supreme Court ruling, paired with interpretation from WEC officials, will disenfranchise disabled voters who cast an absentee ballot.

“As a result, Teigen's limitation on ballot-return assistance, combined with Wolfe's public comments on how WEC will apply Teigen to Wisconsin elections, falls unequally and unlawfully on Wisconsin voters with disabilities, like Plaintiffs,” the lawsuit said. “They can no longer fully participate in Wisconsin's absentee-voting system because their only means of doing so is now illegal.”

Riley Vetterkind, a spokesperson for the commission, almost immediately after, clarified the comments by Wolfe and said those remarks were not a policy statement or statutory interpretation. Rather, Wolfe was referencing Wisconsin law, which does state absentee ballot envelopes “shall be mailed by the elector.”

Who are the plaintiffs bringing the lawsuit?

All of the plaintiffs are Wisconsinites who are living with disabilities. They are registered to vote and live in their own homes.

Among them is Martha Chambers of Milwaukee. We first shared her story back in June.

Twenty-seven years ago, a horseback riding accident left Chambers paralyzed from the neck down. 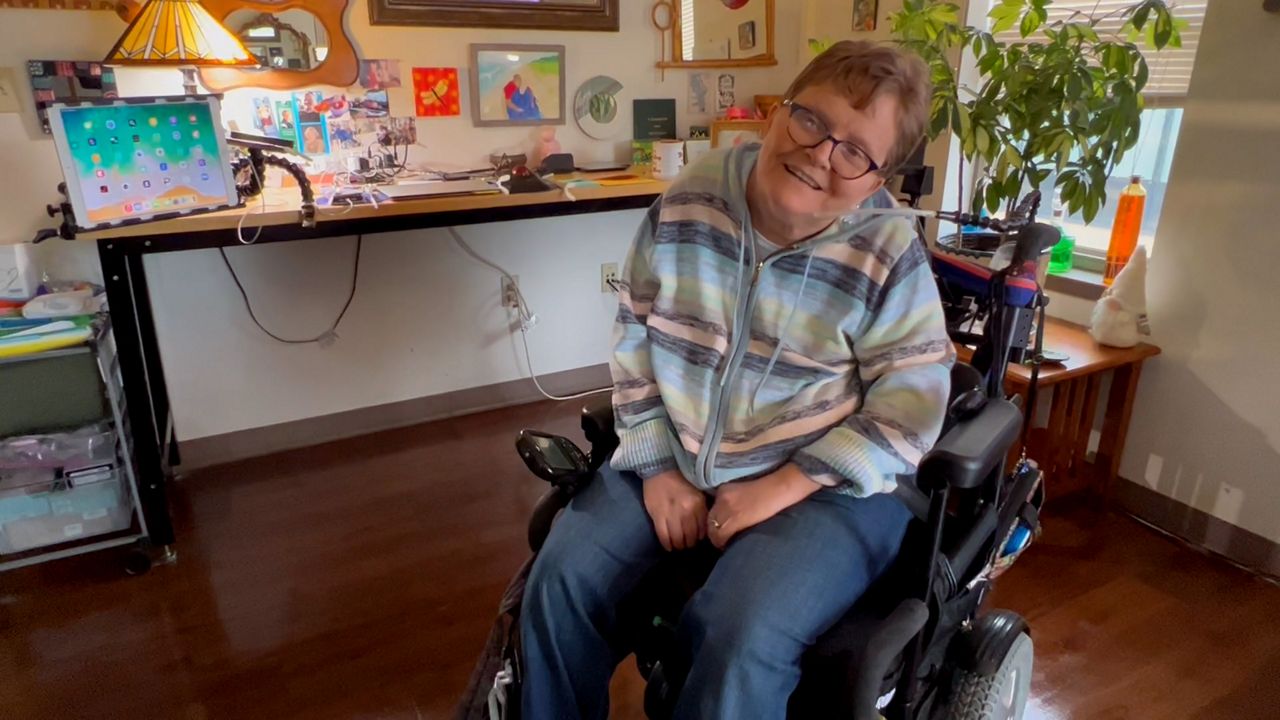 Martha Chambers discusses how she votes absentee and the challenges to return a ballot. (Spectrum Networks)

Now, she uses a mouth stick to fill out her ballot, but Chambers relies on a caregiver to put it in the mail for her, which is why she and others who face similar circumstances are a part of the lawsuit.