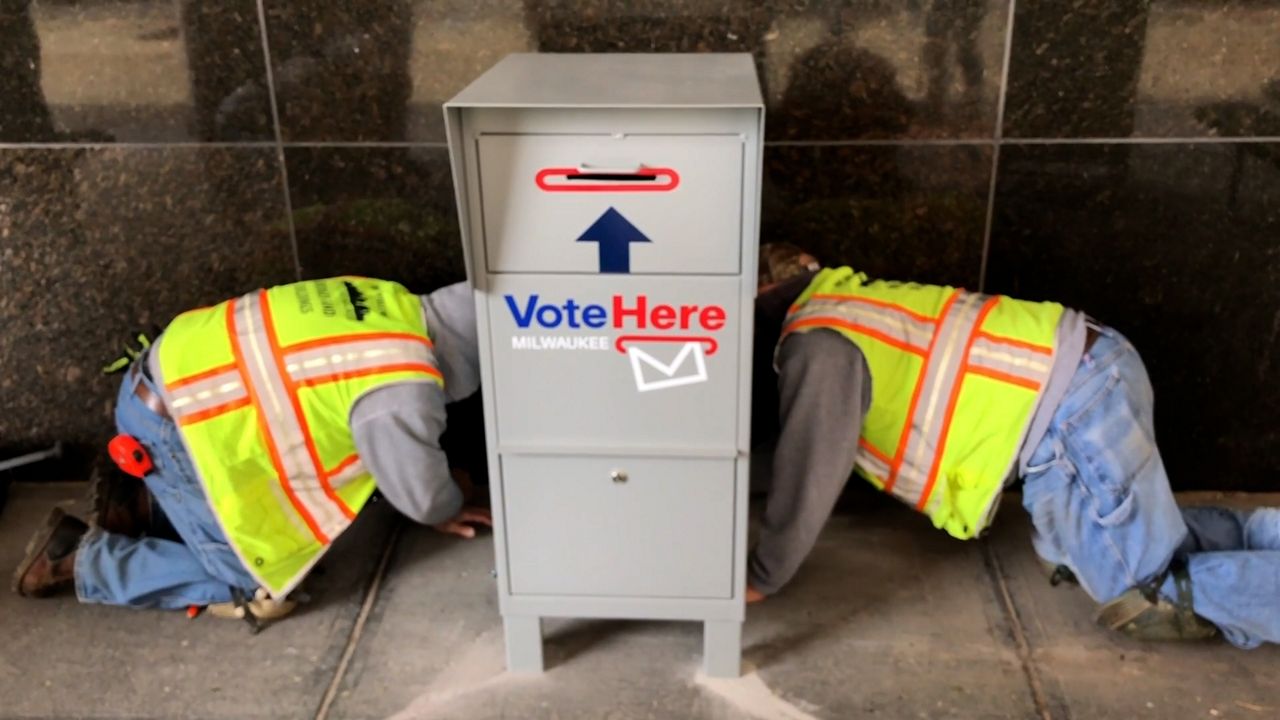 Ballot drop boxes won't be allowed in Wisconsin following a 4-3 ruling from the Supreme Court Friday.

The decision sets the rules for the Aug. 9 primary and beyond and has made it clear that no one other than the voter can return a ballot in person to a local clerk's office.

However, the ruling from the court did not address whether someone other than the voter, such as a spouse, friend or roommate, can drop their ballot in the mail. 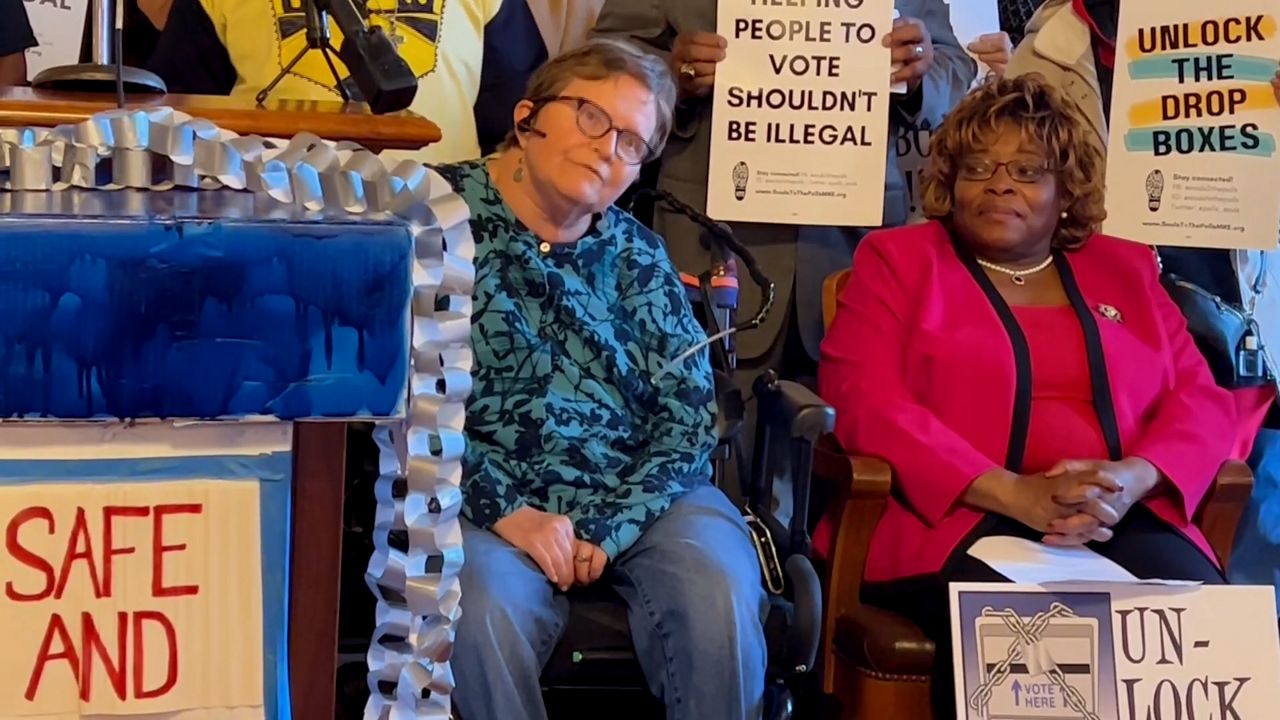 Prior to Friday's decision, Martha Chambers, who was left paralyzed from the neck down after a horseback riding accident twenty-seven years ago, shared her concerns about the impact of a ban on drop boxes.

For the time being, voters like her with significant physical disabilities can still have a relative or caregiver drop their ballot in a mail box. Chambers, however, won't be able to have someone return her ballot to a local clerk's office in person.

Today’s #SCOWIS decision is another in a long line of Wisconsin Republicans’ successes to make it harder for Wisconsinites to exercise their right to vote, to undermine our free, fair, and secure elections, and to threaten our democracy. Read my full statement ⬇ pic.twitter.com/CBOwLoYveP

Absentee voting was widely used in 2020 amid the height of the COVID-19 pandemic. In Wisconsin, more than 40% of all voters cast their ballots by mail, and at least 500 drop boxes were used in more than 430 communities across the Badger State.

Currently, there is no state law dealing with drop boxes, but the Supreme Court said just because there isn't an explicit ban doesn't mean drop boxes are legal.

Previously, the bipartisan Wisconsin Elections Commission told local clerks the boxes could be used and that ballots can be returned by someone other than the voter, which the high court now said exceeded authority.

Today’s decision demonstrates that the rule of law prevails and the illegal drop boxes are finally going to stop. This is a giant step forward in our efforts to ensure election integrity. Our next step has to be electing a new governor who will sign additional election reforms.

Permitting drop boxes is now in the hands of state lawmakers because they are the only ones who can change the policy.

Given that Friday's ruling is a major victory for Republicans who control the legislature, any changes are highly unlikely.

Students can use requested pronouns

Other decisions from the Wisconsin Supreme Court came down Friday, including one which affirmed that, for now, school districts can use students’ requested name and pronouns without informing their parents.

This case was brought after a dispute in the Madison Metropolitan School District, which has a policy that if a student asks to use different pronouns it will not inform the parents without that student’s consent. 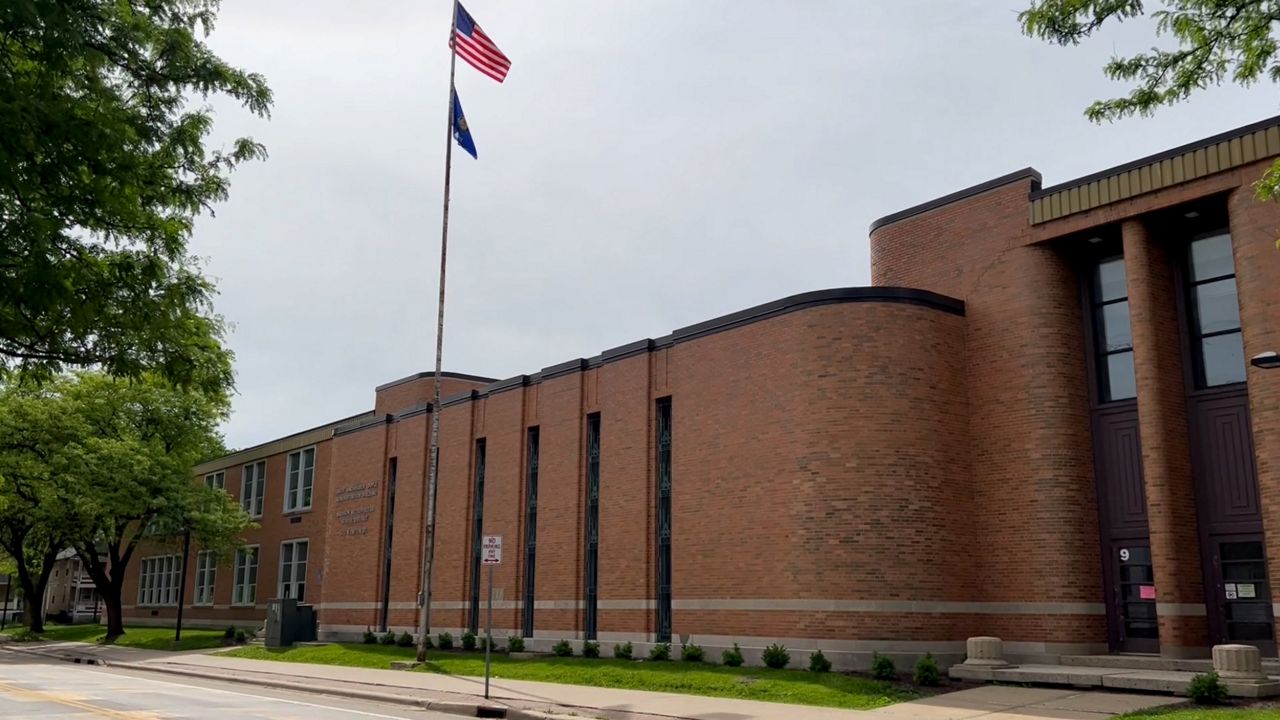 Psychologists who filed a brief said that a third of transgender students aren’t accepted by their families, and this policy could help protect their mental health.

In an odd twist, the parents who brought the lawsuit have remained anonymous, and the justices sent the case to the lower court, which ordered the parents to share their names.

This case started early on in the COVID-19 pandemic when Dane County health officials barred all public gatherings, including in-person instruction in schools and required masks indoors. 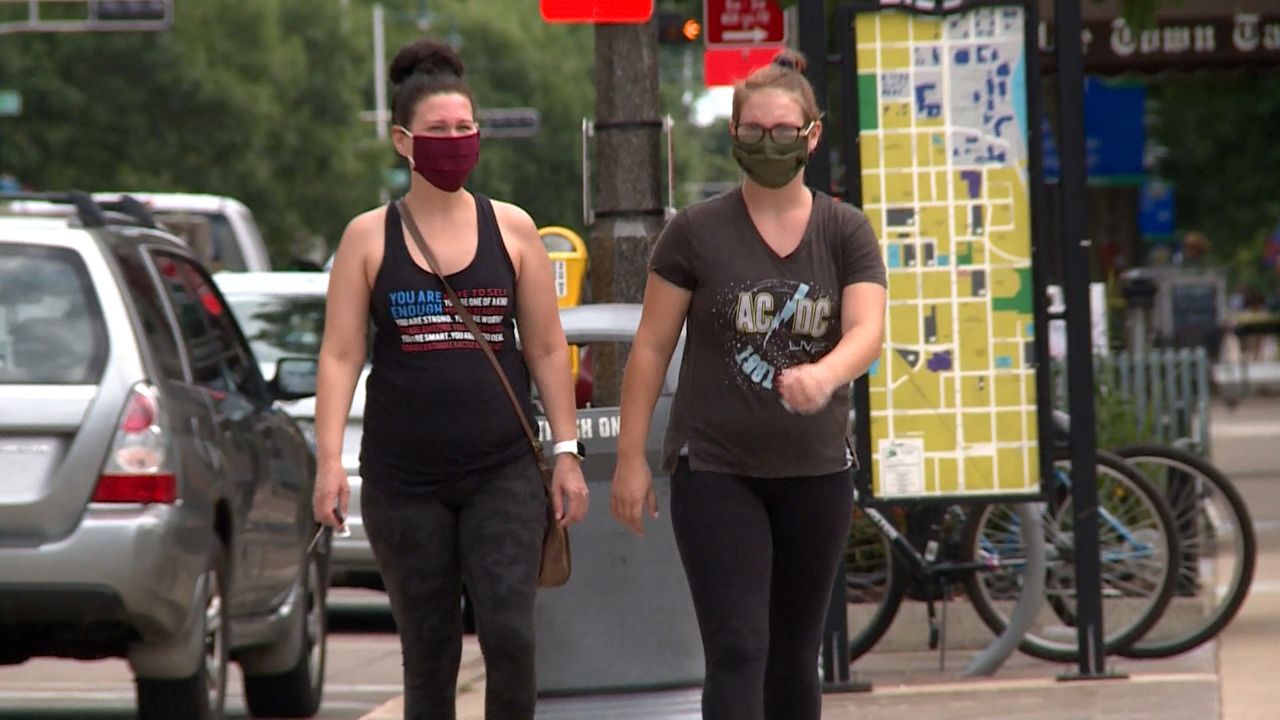 Two pedestrians wear masks while they walk through a downtown area. (Spectrum Networks)

The ruling means that health officials do not need the approval or guidance of local legislative bodies to issue health orders.

This is a departure from some of the court’s previous rulings when they struck down Gov. Tony Evers’ pandemic orders.