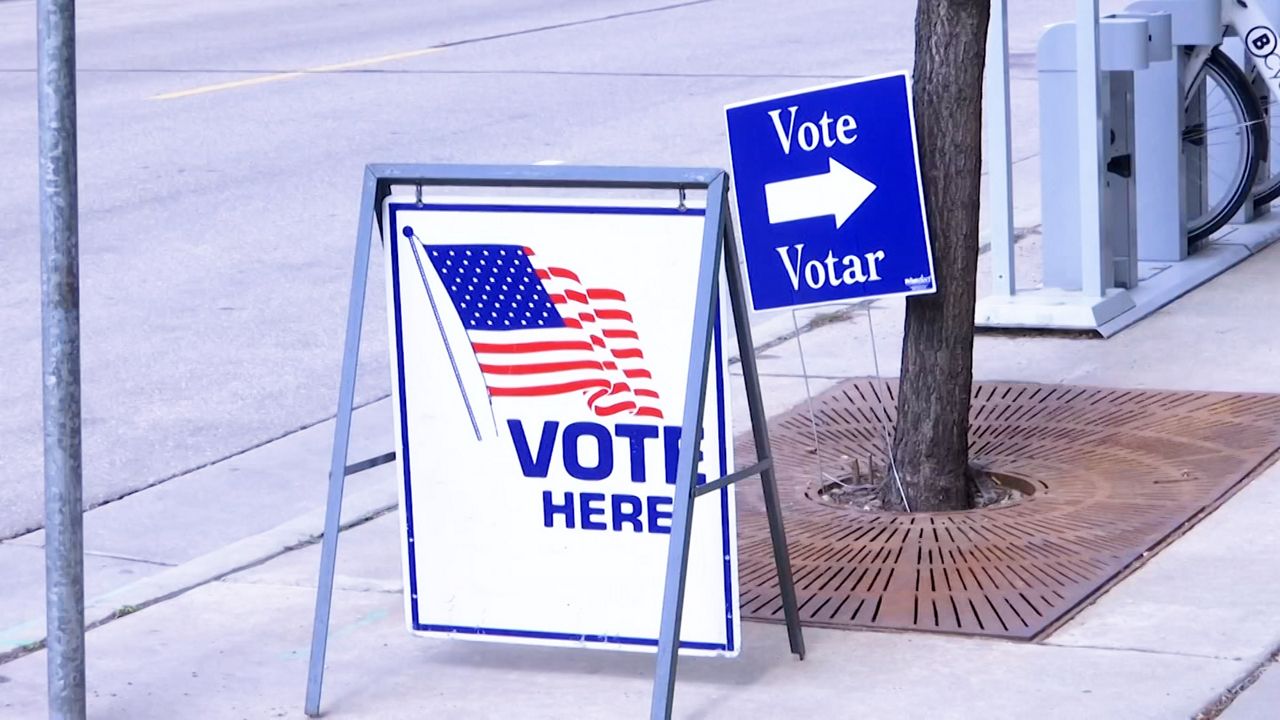 Are you confused about returning your ballot? You're not alone.

MADISON, Wis. — In the aftermath of a recent ruling by the Wisconsin Supreme Court, which banned the use of absentee ballot drop boxes, many voters and election officials are still confused about how ballots can be returned.

The ruling in Richard Teigen v. WEC disallowed ballot drop boxes and made clear that no one other than a voter may return a ballot in-person to a local clerk's office. However, there is less certainty about who is allowed to put a completed ballot in the mail.

Wisconsin Elections Commission (WEC) Administrator Meagan Wolfe spoke to reporters Thursday after a meeting earlier this week when commissioners deadlocked on whether or not to issue guidance to more than 1,800 clerks to help them abide by a State Supreme Court ruling that banned ballot drop boxes. 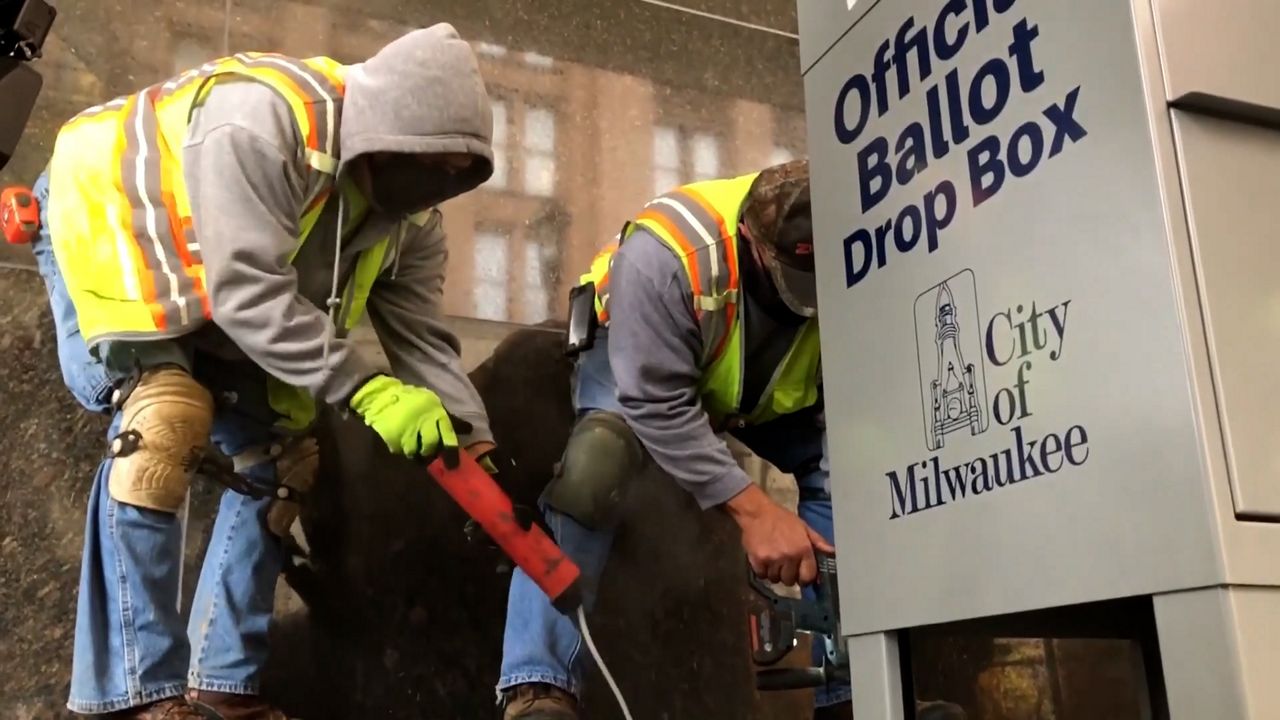 An absentee drop box previously installed in the City of Milwaukee. (Spectrum Networks)

Wolfe said the commission frequently gets questions from local clerks about the case involving drop boxes. However, with Republicans and Democrats deadlocked on what guidance, if any, to offer, the agency is unable to give “yes” or “no” answers.

That decision was put on hold by an appeals court for the February primary, but the ban was in effect for the April spring election, which is why Wolfe said the most recent decision should not be new territory for clerks across the state.

“Our clerks have been operating under the circuit court's ruling for multiple elections now, so since February the clerks have been operating under that decision, and so I think many of them have worked with their local counsel, worked with some of their larger organizations to decide how that is being implemented and adhered to within their local communities,” Wolfe said.

Can someone other than the voter mail a ballot back?

There also seems to be a lot of confusion over whether or not someone can put a voter's ballot in the mail for them, especially if they have a disability.

According to state law, the absentee ballot envelope “shall be mailed by the elector, or delivered in person, to the municipal clerk issuing the ballot or ballots.”

However, in last week's ruling, the Wisconsin Supreme Court did not address whether someone other than the voter can drop a ballot in the mail, which some people believe is a sort of loophole.

The court’s majority opinion stated, “We therefore do not decide at this time whether the law permits a voter's agent to place an absentee ballot in the mail on the voter's behalf.” 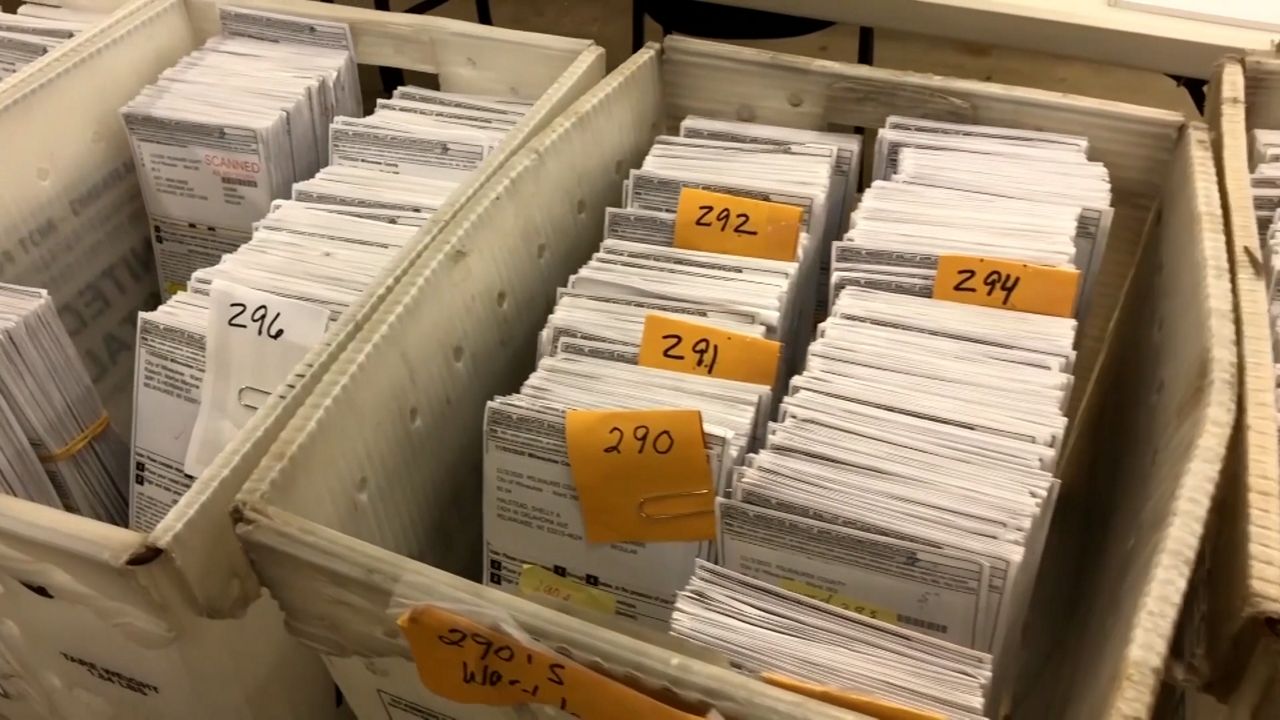 Absentee ballots to be processed during the 2020 election. (Spectrum Networks)

When asked by reporters what voters should do, Wolfe referenced state statute and said municipal clerks are responsible for considering applicable law in administering the absentee by mail process in their communities.

“The voter is the one required to mail their ballot, but again I would check with your local election official as they're the ones in their communities that are responsible for administering that process and for providing their voters with information about how ballots can be returned within their community,” Wolfe said.

Local election officials who would like official guidance from commissioners likely won't get further clarifying instructions given the likelihood of another 3-3 deadlock vote by members.