LOUISVILLE, Ky. — Neighbors turned out at bus stops around the Louisville Metro to support children affected by Wednesday's deadly shooting.


Members of the Russel Neighborhood are coming together to support the school children affected by Wednesday’s deadly shooting that killed an Eastern High School student.

Parents and neighbors have been gathering at the bus stop near W.J. Hodge and W. Chestnut as school students wait for their bus. Wednesday's shooting happened mere feet from where Lauren Sprigg goes to work everyday. 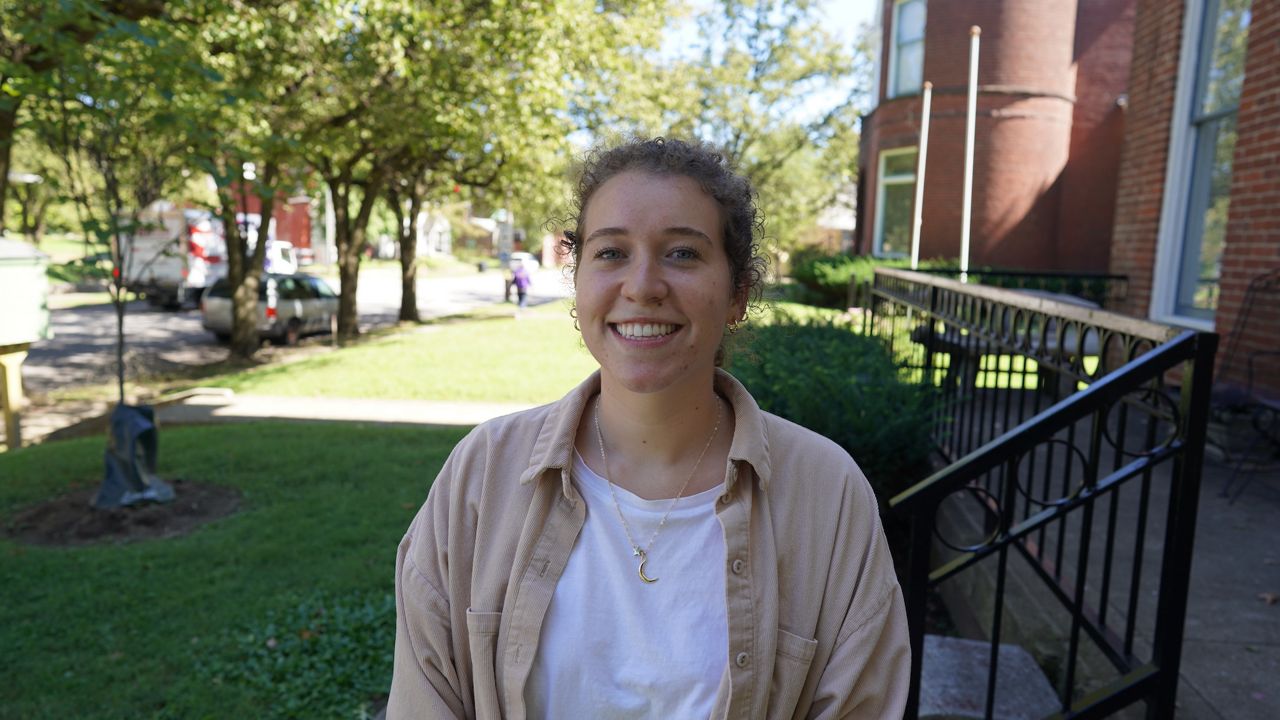 “It’s right here about where that van is, is where it stops," Sprigg said, pointing out where the school kids are picked up each morning.

Sprigg said the the security video from the camera mounted on her building shows a chaotic scene before the sun was even up Wednesday.

“Yes, yes you can hear the gunshots and the screams, very very traumatic," Sprigg explained.

In the days since, there have been community gatherings to support the neighborhood children as they get on and off the school bus.

In fact, Sprigg has been escorting several children in the afternoon. Other neighbors have been organizing vigils, support groups at churches and side-walk art get-togethers. 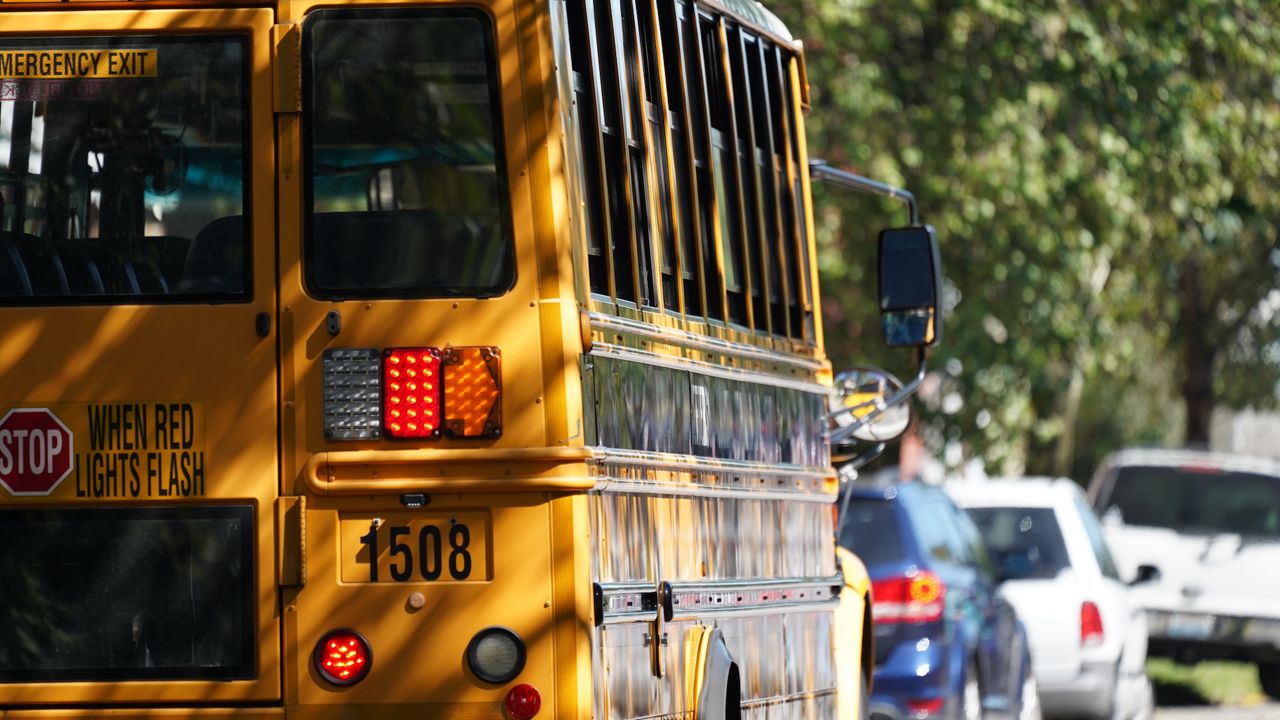 A JCPS school bus idles Friday near the site of where a student was shot and killed. (Spectrum News 1/Jonathon Gregg)

“Our team has been here. We’ve had two volunteers come down as well to get the kids to the school whether that is driving them or getting them to their bus stops in the mornings and I’ve been out here in the afternoons," Sprigg added.

Sprigg works for Socially Innovative Properties, which helps underprivileged and at-risk families have find good housing, but their mission goes beyond that. It's evident in the days since Wednesday drive-by shooting.

There is a lot of community engagement and SIP even partners with Goodwill to help support families.

“Well that is one of the things we are trying to do is work with the kids from a very young age. We call them all 'peacemakers,'" she said.

Sprigg extended an open invitation for anyone who wants to join her for afternoon drop offs. “I would love to have some other people.”