“I did it my way.” Business owner didn't follow mandates to keep business alive

LOUISVILLE, Ky. ← Gov. Beshear signed an executive order to end most of the COVID-19 restrictions. Those included the mask mandate, capacity restrictions, and healthy-at-work requirements. Although masks will still be required at nursing homes and hospitals.

CORE Combat Sports is known for Western boxing, kickboxing, Brazilian jiu jitsu and self-defense courses. Owner Rolando Haddad says doing things his way throughout the pandemic was the key for his gym to survive.

“A business that I've nurtured for the past 20 years, that employs about 6 or 7 people, that my sons also are going to inherit, that really provides a lot of benefit to the community and no one is going to take that away from me and I'm going to give you a fight,” Haddad said.

Haddad even closing his gym before the governor announced statewide restrictions. When those restrictions eased and it was time to finally reopen, Haddad said he was able to reassess.

“I didn't think working out with a mask was really that healthy so we didn't do it, so we did it that way for a while. We did not do jujitsu for a month after we were allowed to open because there's no way to distance, social distance grappling,” Haddad said. 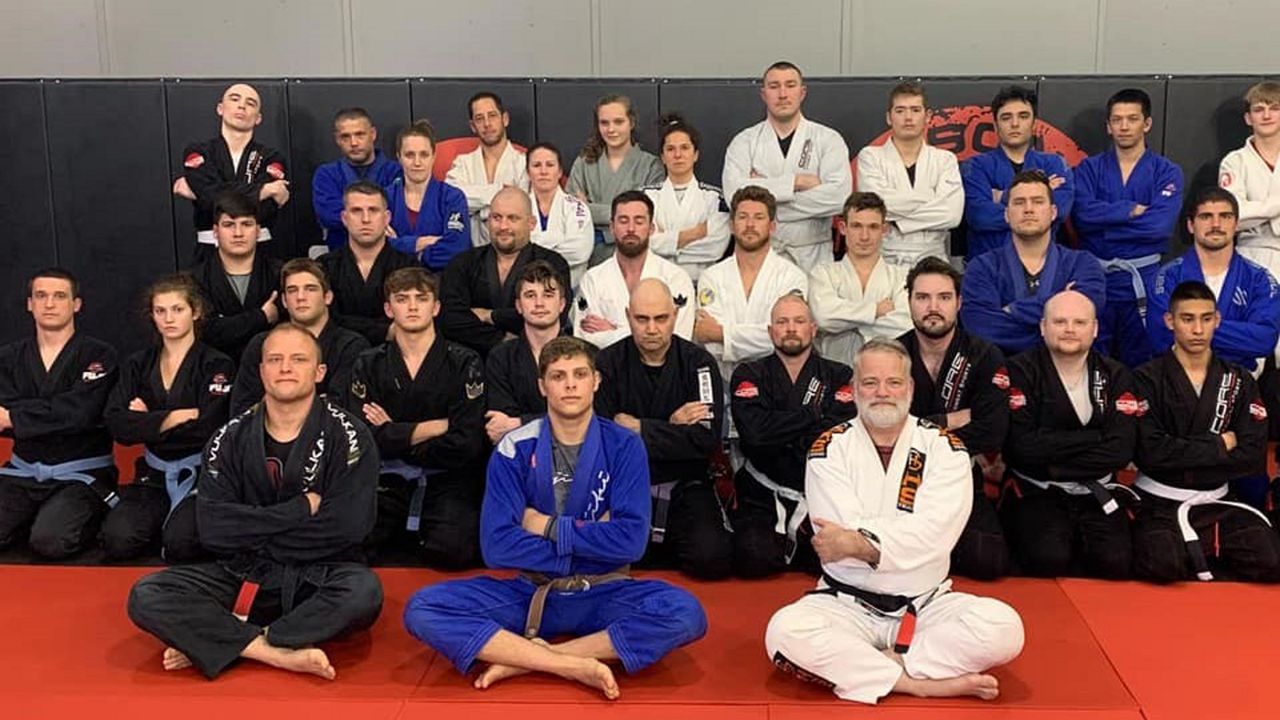 Haddad has no regrets and says if it weren’t for his actions, his business wouldn’t have made it.

“It would have completely bankrupt me had I followed those mandates because they gave absolutely no suggestions on how to do my business. Nobody is going to pay me $150  a month to do grappling with a zoom meeting 'cause that’s just stupid. Nobody’s going to do that. We really need to be a little bit bolder in expressing our actual beliefs and not let people bully us around,” Haddad said.

CORE Combat Sports did allow their members to cancel their membership throughout the year if they were uncomfortable working out.