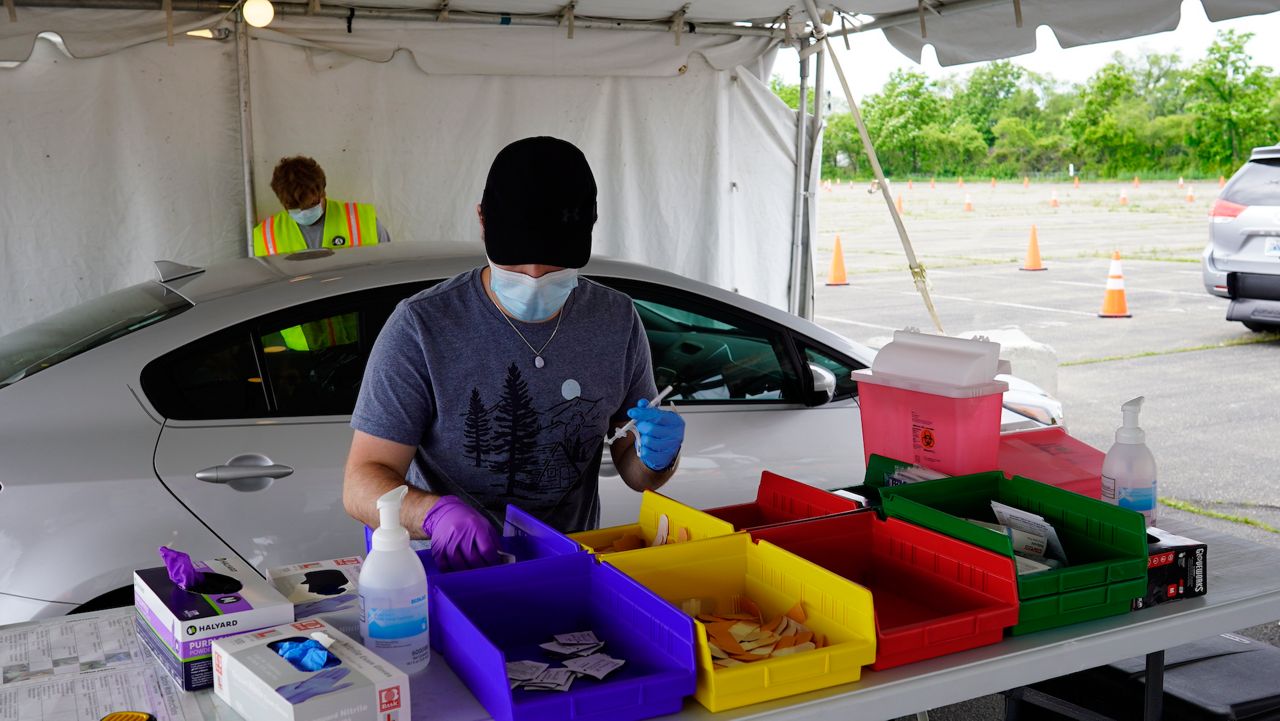 LOUISVILLE, Ky. — The last day for Louisville's mass vaccination site is May 28.


The final days of Louisville's mass vaccination site are here. UofL Health announced May 28 will be the final day of the large drive-through site. Vaccinations are still available, only now with the single-dose Johnson & Johnson vaccine.

The daily average of vaccines administered has been around 350, according to UofL Health Chief Medical Officer Dr. Jason Smith. The site was designed with the capability to vaccinate more than 4,000 people a day.

“So if you think about the first day, that’s about a tenth of what we did. So again, it has just waned pretty significantly over the course of the last week or so," Smith told Spectrum News 1.

The Cardinal Stadium location took over from the Broadbent Arena location in April, where mass vaccinations first began in Louisville. The first three days of public operation saw more than 3,000 people a day get their first shot. Those numbers dropped significantly the next week and numbers have continued to trend down due to several reasons, including more availability of vaccine. Still, Smith had hoped to vaccinate more people with the drive-through location.

“Not a bad service to the community but not exactly what we wanted to see. I think again this is just a difference in how we get this vaccine out to people moving forward," Smith said. 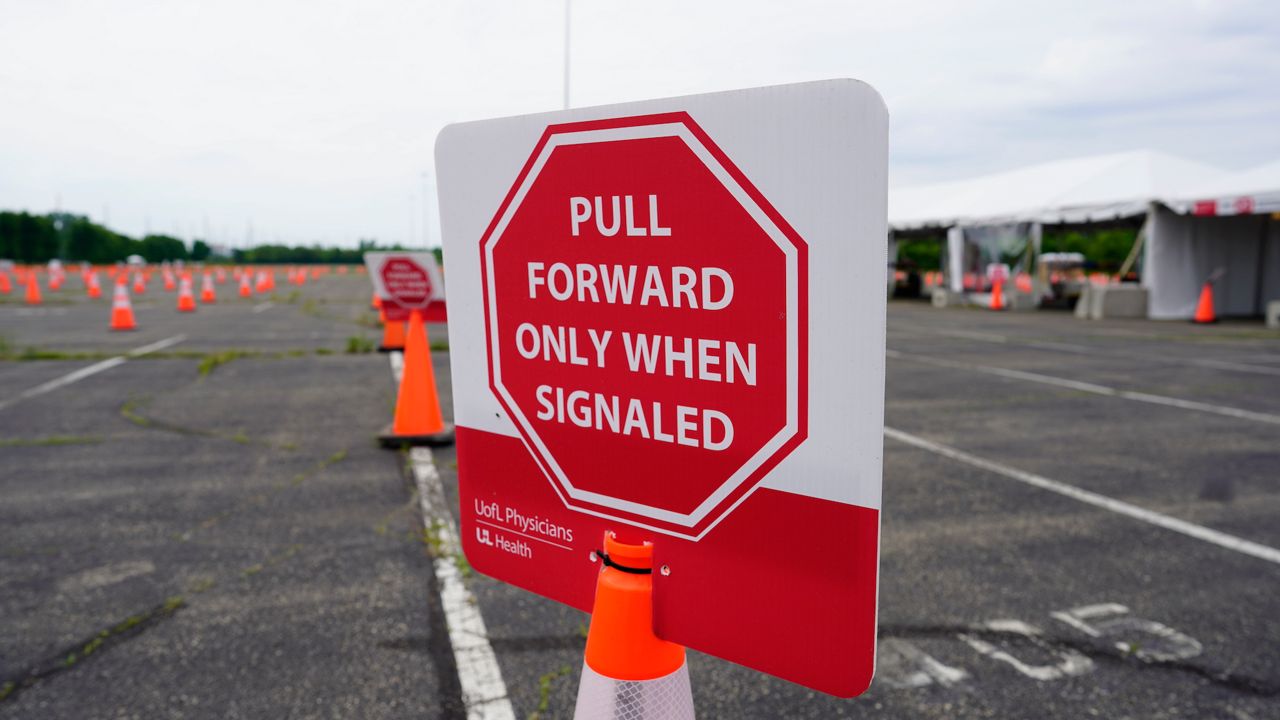 Ultimately, UofL Health, as with other providers, is pivoting to much smaller clinics and getting vaccines into the hands of primary care doctors.

Vaccines aren't going away. In fact, UofL Health is working with Jefferson County Public Schools to devise a plan to offer vaccines for children whose families want it.

“For students that need that, if they are willing to get it. Haven’t really decided anything yet because it’s still early in the process, but we want to try and continue to make that available at all of our community locations as much as possible," Smith said.