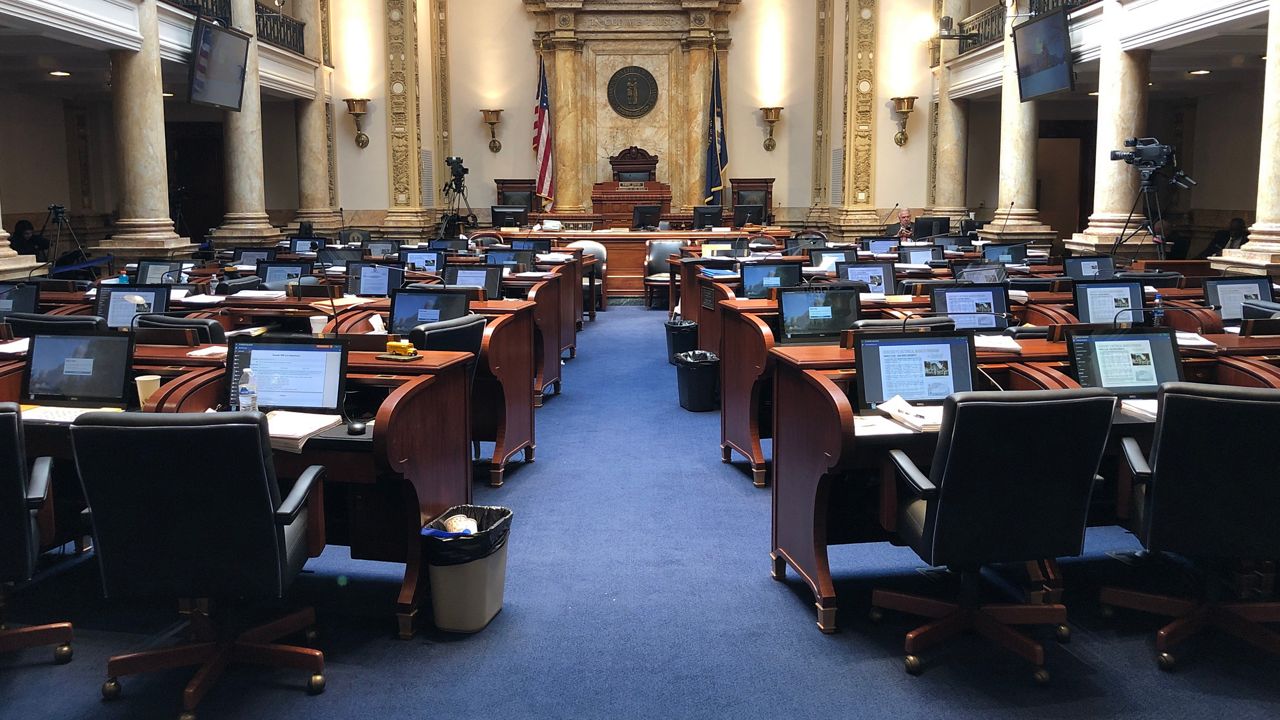 The Kentucky Senate did not take up sports betting or medical marijuana on the final day of session. (Spectrum News 1/Joe Ragusa)

FRANKFORT, Ky. — Sports betting was not called during the final day of the legislative session, ending its chances to pass for yet another year.

“I’m just frustrated because I think it’s something we ought to pass,” Senate Majority Floor Leader Damon Thayer (R-Georgetown) said.

Thayer said he didn’t want to get into reasons why some members of his caucus are against it, but it was a hot topic of discussion during caucus meetings.

“I’ve been for it,” he said. “I’ve been trying to get other people to be for it, but I can’t make people be for it if they don’t want to be for it.”

Gov. Andy Beshear said he would sign the sports betting bill if lawmakers sent it to him.

“My thought is if Damon Thayer wanted sports betting to pass, he’d get it passed,” he said. “It’s time. The people of Kentucky absolutely want this."

“We have to keep fighting for these things and we have to pay attention when the elections roll around in November. We’ve got to support candidates who say we are willing to bring sports gaming and medical marijuana to a vote on the floor of the Senate,” McGarvey said. “It’s absurd that those bills couldn’t even get a vote this year.”

House Speaker David Osborne (R-Prospect) said he was still hoping to see sports betting get across the finish line, and lawmakers there held up a bill regulating so-called “gray machines,” which are basically slot machines that are supposed to be illegal in Kentucky but operate anyways. 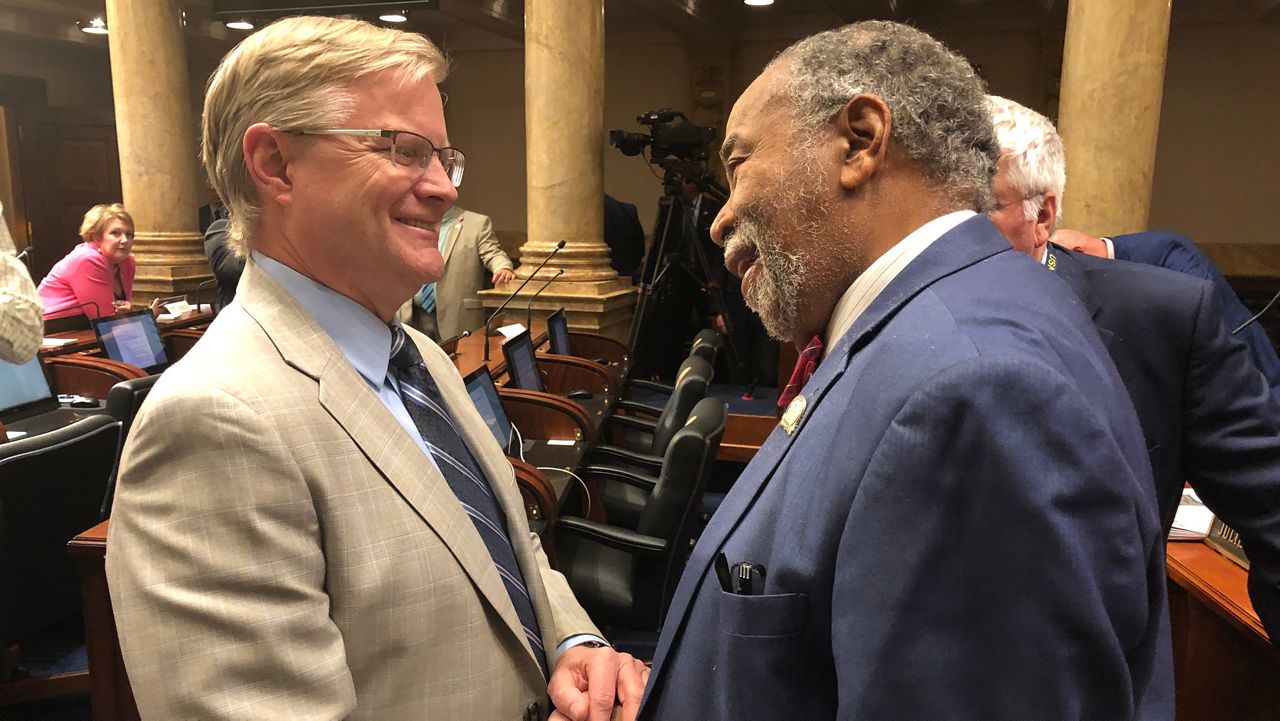 “I think that, clearly, that a lot of our members were very interested in sports betting to begin with,” he said. “And without that passing, to take up a gambling vote again is not going to be interesting for them.”

Thayer said he was in on the strategy with the gray machines bill to get a vote through, but it didn’t work, and HB 608 was not voted on.

Thayer also said he didn’t expect sports betting to get as far as it did, and due to a few factors — no elections in 2023 for lawmakers, at least a few new senators next year, and more distance from the vote last year on historical horse racing machines — he’s hopeful for sports betting in 2023.

“I think the advocates should be optimistic. Sports betting got further in the Kentucky General Assembly than ever,” Thayer said. “It’s always going to be very difficult because of the religious concerns, in rural areas especially, but we just have to keep trying.”

Lawmakers will come back for session in January next year, unless Gov. Beshear decides to call them into special session.