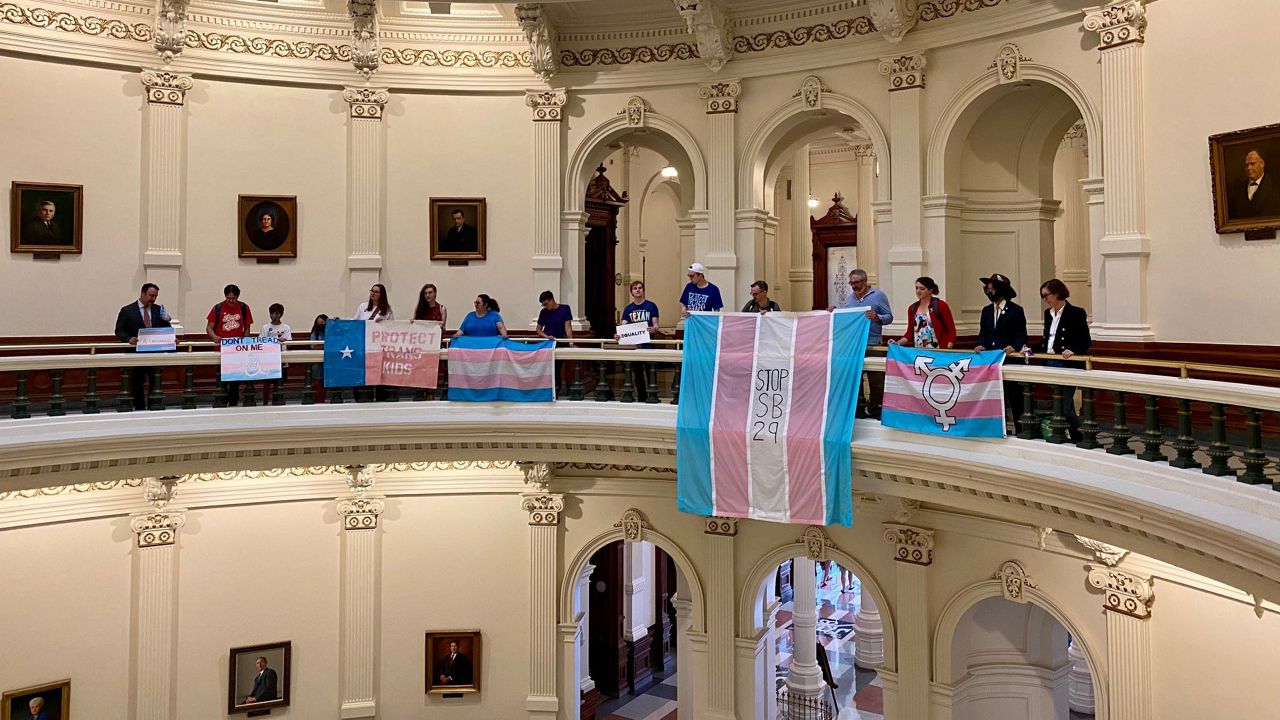 FRANKFORT, Ky. — On one of the final days of the legislative session, Kentucky lawmakers voted to override Gov. Andy Beshear's veto of a bill related to transgender athletes.


On Wednesday, Sen. Karen Berg (D, Louisville) called on her colleagues to support the governor’s veto of the bill.

"You are talking about children who have the highest propensity for suicide of any group ... and instead of including them and bringing them in, you are intentionally ... at 12, 13, 14, they can’t compete for titles at that level, they do not exist, but we are excluding them," she said. 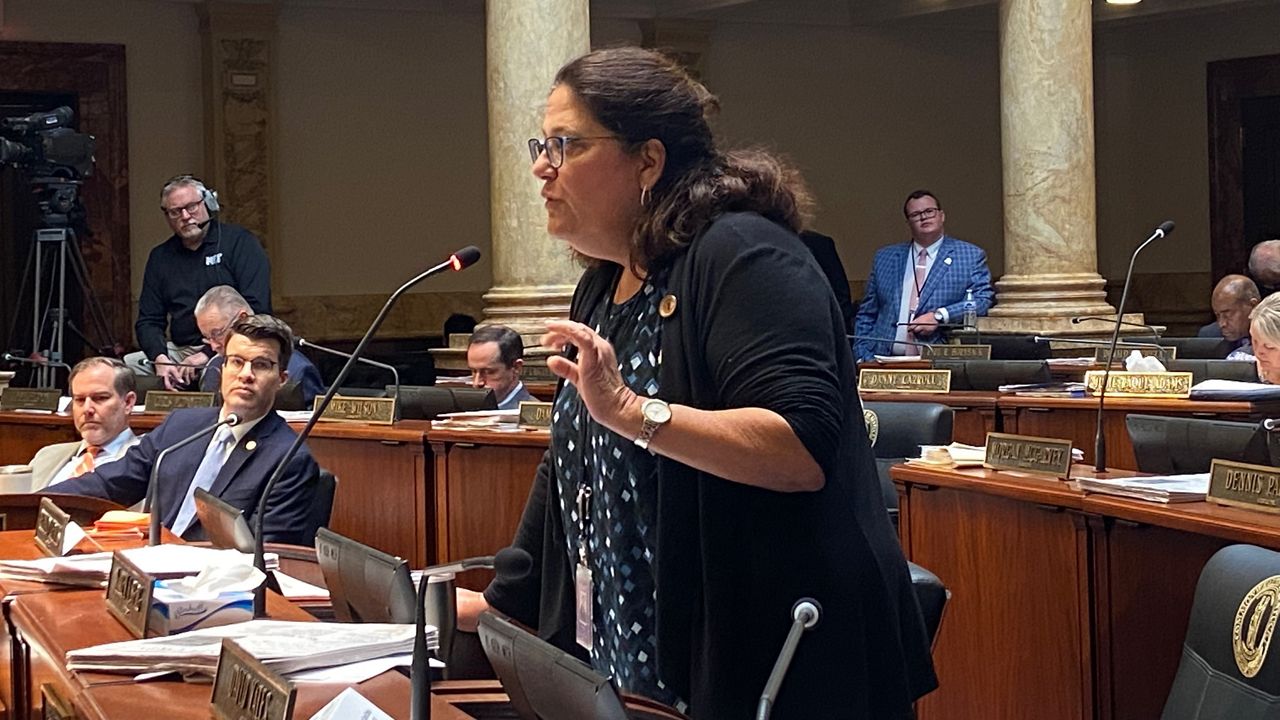 The bill had the support of University of Kentucky swimmer Riley Gaines.

At a news conference Wednesday, Gaines said she tied for fifth place with transgender athlete Lia Thomas at an event at the NCAA championships and was told she could pose with the 6th place trophy.

"We, and when I say we, I mean the majority of female athletes, want all people to be able to live as they choose and to be treated with respect, but we cannot ignore the biological and anatomical differences between males and females," she said.

Gaines said a fifth place trophy was being sent to her in the mail and her concern wasn't about the trophy. 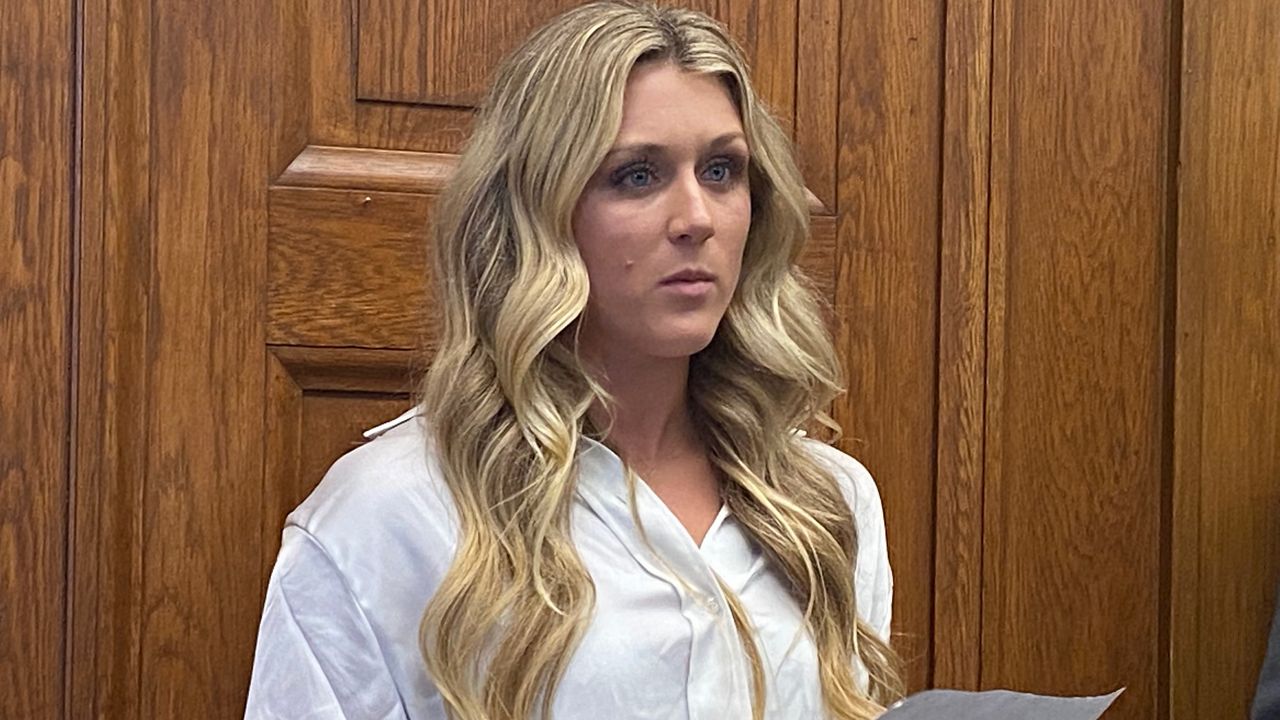 "There are no hateful feelings or ill will towards Lia Thomas or any transgender athlete for that matter," she said. "That’s not the issue. The issue is the rules that have been set in place. Those are the problem and not her."

The Fairness Campaign issued a statement condemning the vote, and said a lawsuit was "sure to come."

"This bill has been so plainly about political gain and using Kentucky kids as political pawns that it is an embarrassment to our commonwealth," Executive Director Chris Hartman said in the statement. "The enactment of this law makes clear that the rights of transgender people and kids in Kentucky are in danger."

Both chambers also voted to override Beshear's veto of Senate Bill 1, which would give school superintendents more control of the curriculum.

It includes language requiring certain documents and speeches to be included in middle and high school social studies standards, like the Declaration of Independence and Dr. Martin Luther King Jr.'s "Letter from Birmingham Jail."

Sen. Morgan McGarvey (D, Louisville) voted against an override of the veto of Senate Bill 1 and said when it was combined with another bill, it set up criminal penalties for teachers who do not follow the law.

Wise told members of the Senate that was due to an unintentional drafting error that would be fixed under a House bill.

The legislative session began in early January and ends Thursday.