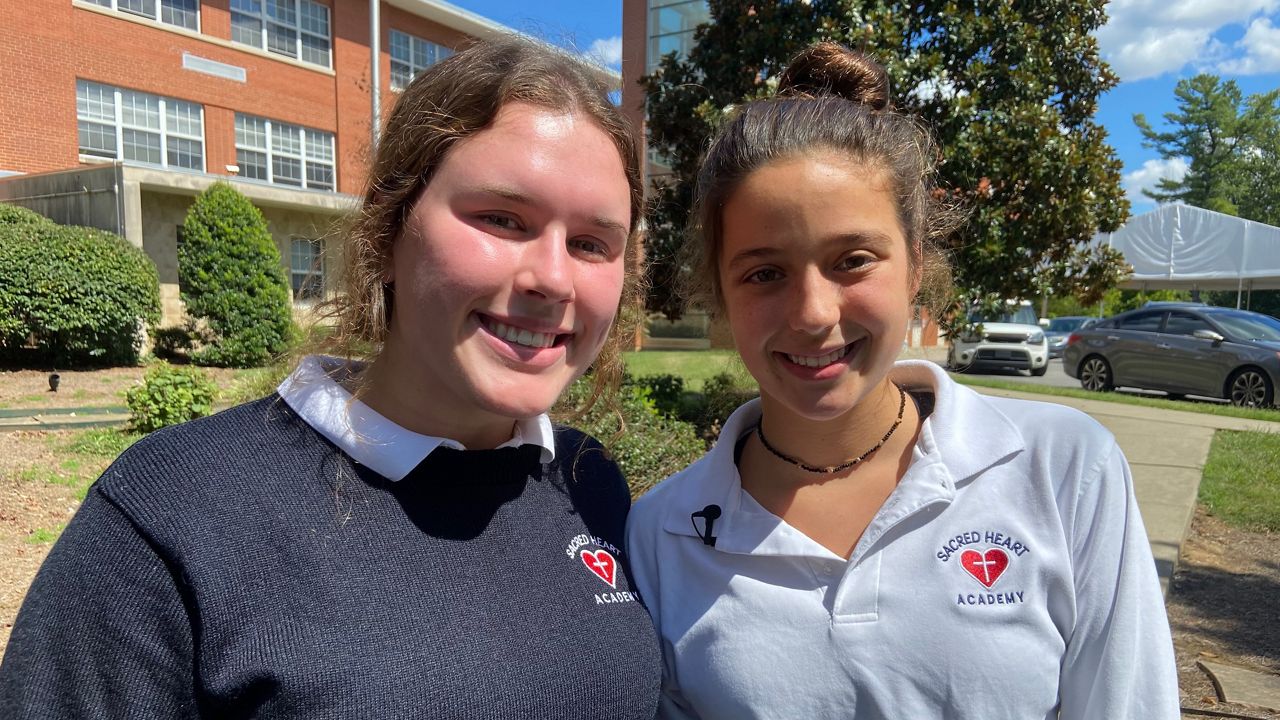 Cousins Jacqueline Teague and Amelie Beck have earned international recognition for their efforts to connect others with the COVID-19 vaccine. (Spectrum News 1/Erin Kelly)

LOUISVILLE, Ky. — After earning international recognition for their efforts to connect seniors with the COVID-19 vaccine, two Kentucky teens are encouraging their peers to get the shot. 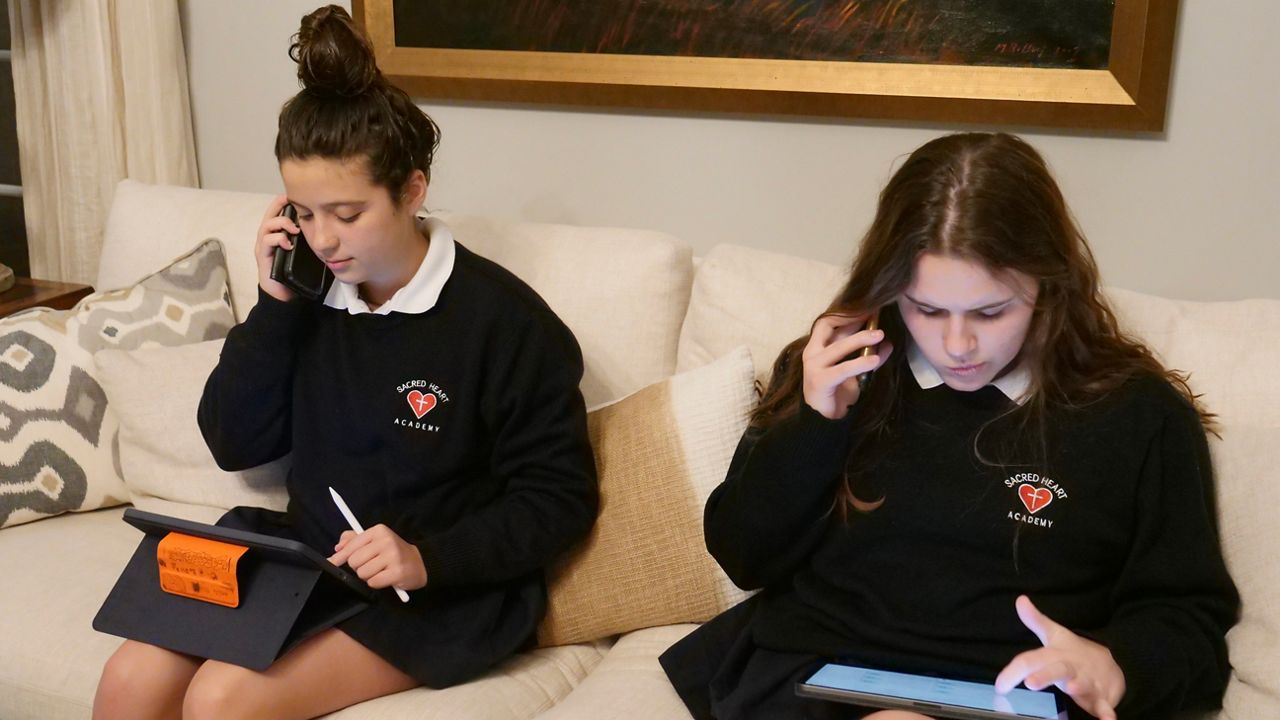 "At this point, we have gotten I think a little over 2,000 people vaccinated, just by either giving them a template or walking them through the whole process on the phone," Teague told Spectrum News 1 this month.

The two cousins, who are students on the swim team at Sacred Heart Academy in Louisville, fielded phone calls and put together a template to walk patients through the process.

Then, word of their work spread, reaching Harry, the Duke of Sussex.

“Jacqueline, who’s from Louisville, Kentucky, launched a campaign called VaxConnectKY after seeing her grandparents struggle to sign up for the COVID-19 vaccine," Prince Harry said in an online video.

"I think it’s unbelievable," said Teague. "Amelie and I, you know, in the beginning it was smaller numbers and kind of like family members and family friends and to see it have snowballed into this huge number of people that we’ve helped and to be recognized on a global scale by Harry is, it’s just insane."

Teague, 17, is vaccinated and so is Beck, who said she received her shot as a 14-year-old participant of the Pfizer trial. 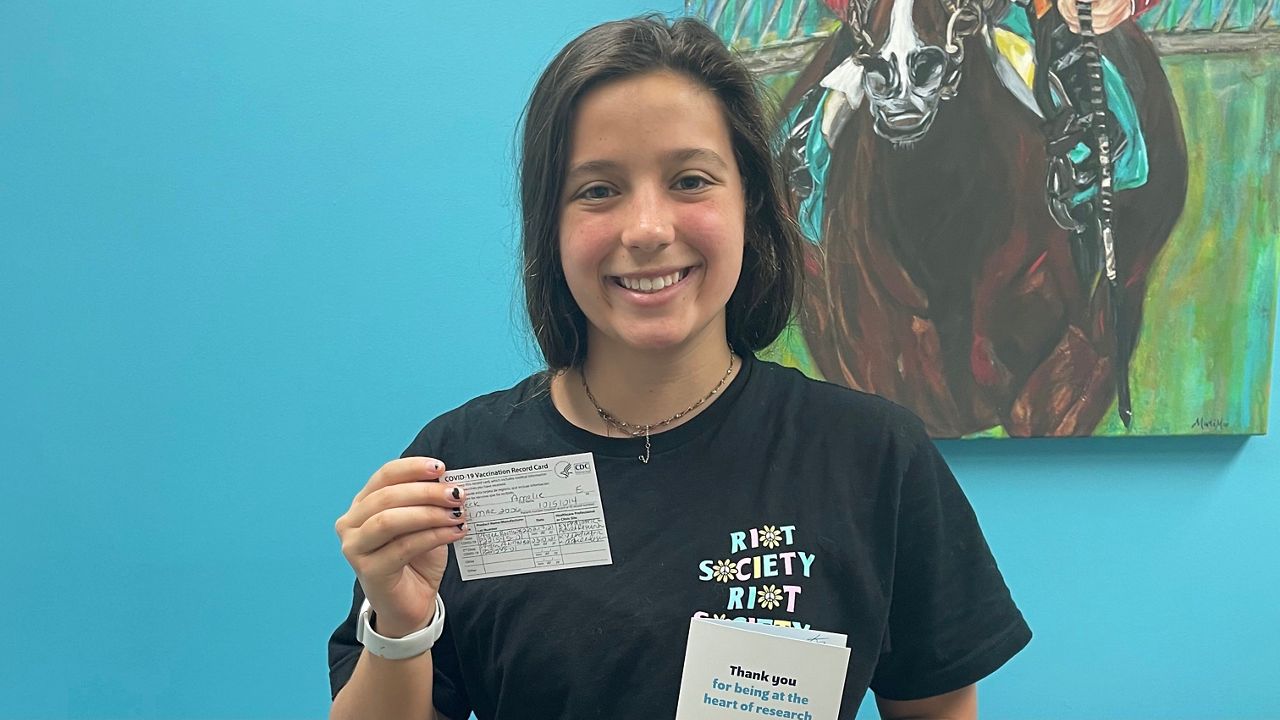 The teens now plan to assist others in making booster shot appointments and are promoting an upcoming virtual town hall on vaccines for their peers.

"I would just say, trust the science and trust the researchers and the scientists who have been working on this nonstop for a very long time," said Beck.

The virtual town hall is scheduled for Thursday, Sept. 16 at 7 p.m. EST.