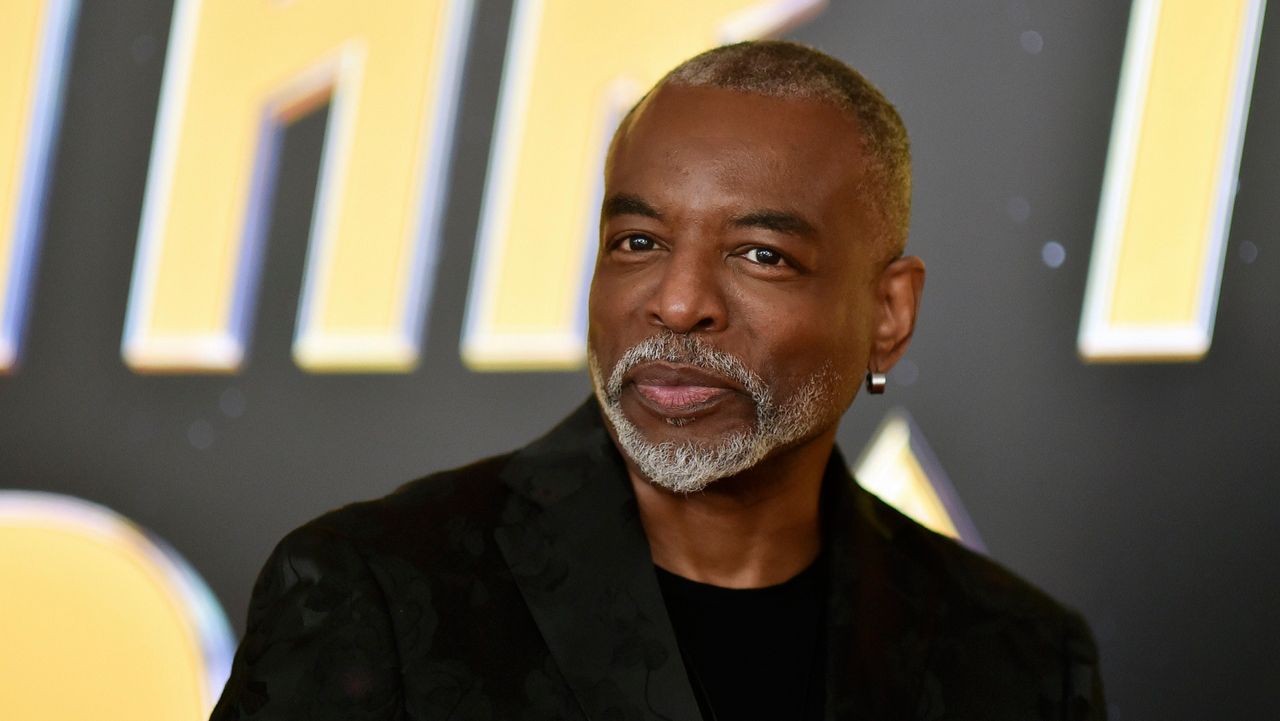 As a teenager growing up in Sacramento, LeVar Burton felt a calling to become a priest.

His mother was an English teacher and social worker, and her life of service inspired him. While studying to join the Catholic church as a priest, Burton joined a school play and realized the power of performance and storytelling.

Burton soon shifted his focus from priesthood and enrolled at USC to study theater arts. While there, he was cast for his first of many iconic roles: Kunta Kinte in the miniseries "Roots."

"From the very first moment I was exposed to the character, I knew who he was," Burton said. "He was in me."

In this episode of "LA Stories," Burton explains to host Giselle Fernandez how important "Roots" was to society and how he sees similarities between the impact of the series when it was released and the racial reckoning we face today in America.

"We keep coming back to this moment because we haven't done the work necessary," he said.

After playing Kunta Kinte, Burton was cast in another groundbreaking role: Geordi La Forge in "Star Trek: The Next Generation." He says the role was important to him because he didn't see a lot of science fiction characters who looked like him.


Burton also talks about his many years as host of "Reading Rainbow." To him, storytelling, literacy and education are some of the most important qualities in life, and the show allowed him to share those values with children across the U.S.

"It was an effort to use the media of television, the prevailing technology at that time, to steer kids back in the direction of the written word," he said.

Today, Burton continues to spread the word through his passion for reading and storytelling. He has a podcast called "LeVar Burton Reads," a children's book called "The Rhino Who Swallowed a Storm" and a book club on the Fable app.

"I feel like I'm part of a great and noble tradition of storytelling as a way of helping us, humanity, navigate this thing we call life," he said. "I just want to continue to tell stories in as many ways as I can because it's what I was born to do."