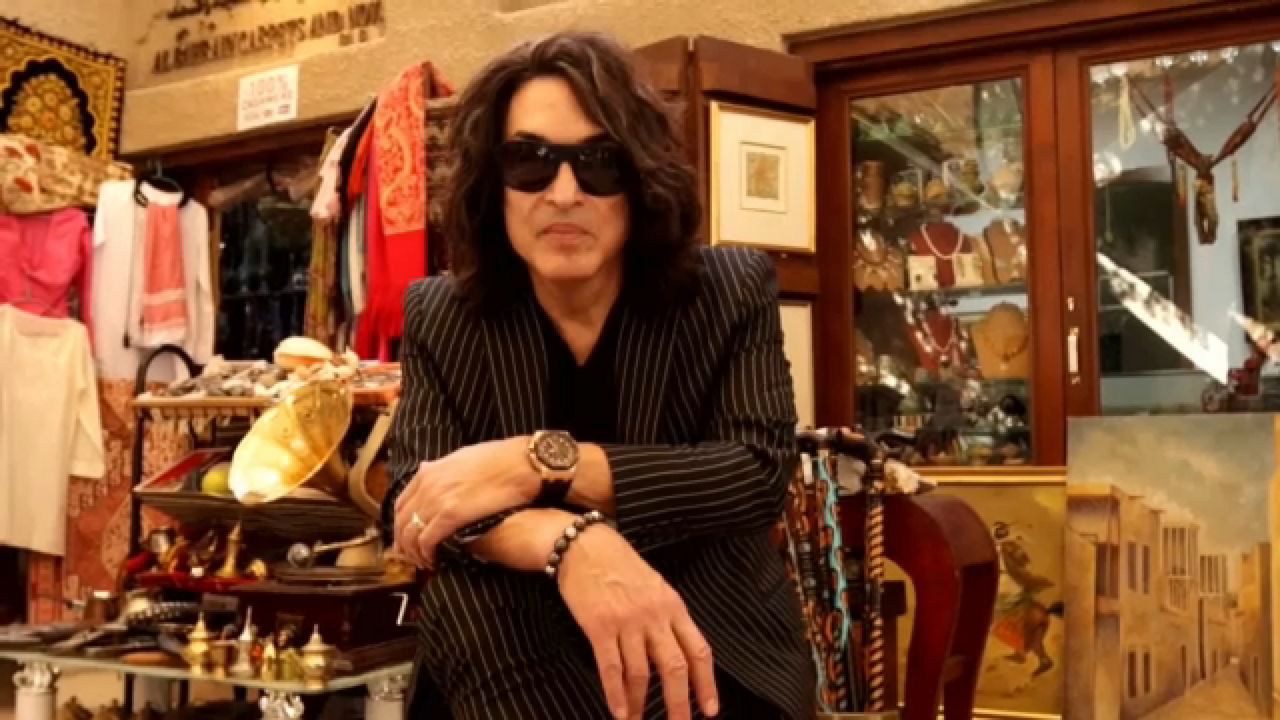 Best of 2021: Legendary Kiss rock star Paul Stanley on life on and off stage

Paul Stanley may be best known for his "Starchild" persona: rock and roll icon, face-painted superstar, co-founder and frontman for the legendary rock group Kiss.

But Stanley is as complex as the costumes and pyrotechnics you see on stage at one of his concerts. A successful author, painter and business owner, Stanley has a soft and soulful side you might not expect from the man in leather tights selling out arenas.

"I refuse to live within boundaries that other people set for me because they're based on their preconceived ideas or their limited idea of who I am," he said.

In the latest episode of "LA Stories with Giselle Fernandez," Stanley opens up about life as the Kiss frontman and says the reason the band works so well is they have always listened to what the fans want. With 30 gold records and more than 100 million worldwide album sales, Stanley and the band have experienced immense success.

Be sure to catch Stanley's full conversation with Fernandez in the new episode of our podcast "LA Stories Unfiltered" here:

"It wasn't always what it appeared," Stanley said.

Born Stanley Bert Eisen, Stanley explained that he was under constant scrutiny from other kids due to an ear deformity that cost him his hearing in one of his ears. As a result, he hid his ear condition from everyone throughout his adult life — including his bandmates.

It was accepting the role as the Phantom in "The Phantom of the Opera" that changed everything for Stanley and allowed him to accept himself.

"I began to realize that in some respects, the Phantom is me," he said. "The Phantom was a deformed individual who found passion in music."


Stanley is now going in another direction and bearing his soul with his 15-piece ensemble band Soul Station. With a newly released album, he created the band to pay tribute to the R&B and soul sounds of the past.

"Selfishly, it started out I wanted to hear this music," Stanley said. "And to be in the middle of it and singing it doesn't get any better than that."

Aside from his family, Stanley noted that music will always be his great passion in life — no matter what type of music.

"I think that music is such a great healer and such great medicine," he said. "The key to life is becoming whole, taking all the parts of who you are and putting the puzzle together."