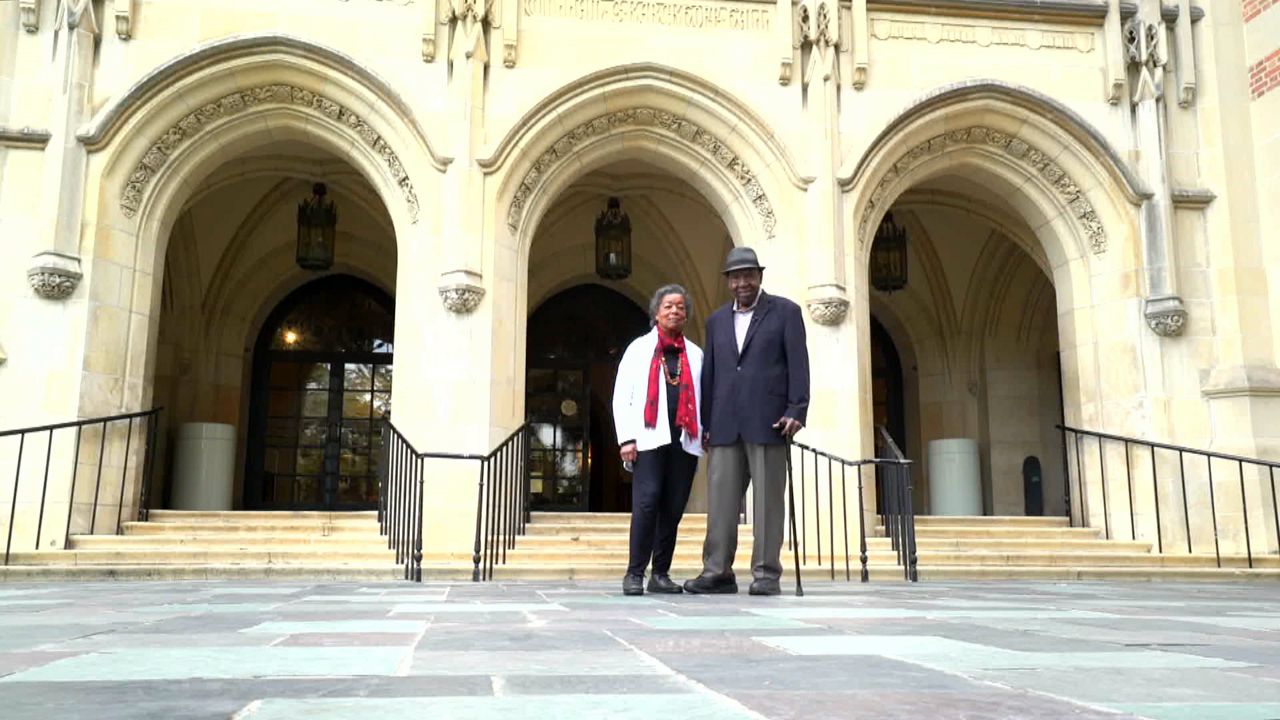 As college students, Robert and Helen Singleton worked for racial equality in Los Angeles before joining the historic Freedom Rides.

As president of the UCLA NAACP, Robert organized protests of segregation in Los Angeles that included housing, barbershops and employment.

In the summer of 1961, the Singletons organized and led a group of student activists from Southern California to join the Freedom Rides, which challenged segregated bus terminals in the Deep South and protested the enforcement of Jim Crow laws.

Fifteen years had passed since the Supreme Court declared that segregation on interstate transportation was unconstitutional. The Freedom Riders kept their eye on the prize of humanity and represented a major evolution in the tactics and strategy of the Civil Rights Movement.

More than 400 young people joined the rides — activists from all walks of life, ethnicities, religions and regions of America. The riders followed Mahatma Gandhi’s model of non-violent protests and endured near-death beatings and bus fires, as well as humiliating strip searches and brutal jail sentences.

The riders' courage and case forced America to see things as they were. As a result, the Freedom Rides drew media and international attention, which ultimately put pressure on the Kennedy administration to do something — including the passage of the Civil Rights Act three years later.


The Freedom Riders legacy demonstrates that citizens of all backgrounds can come together for a cause and achieve advancement in America. The Riders' example served as a catalyst for future social movements of the 1970s including the women’s rights, LGBT rights and environmental movements.

The Singletons share with Fernandez that they have “cautious optimism” that the pendulum will swing back in these current times. They also share that they believe the youth of today can make great strides for humanity and the planet. They stress the importance of knowing history and the encouraging and supporting of youth to carry the torch forward.