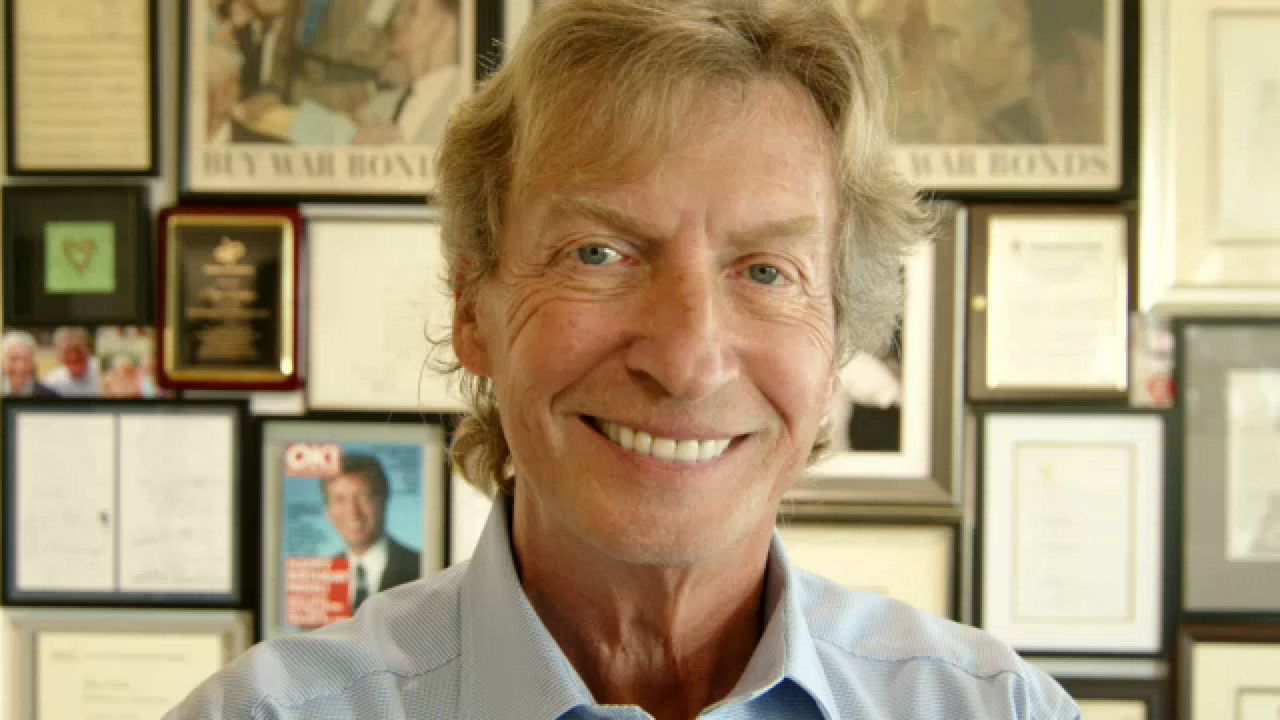 Famed British TV producer weighs in on the American dream

These days, Nigel Lythgoe is enjoying the success he’s had with creating shows, such as "American Idol" and "So You Think You Can Dance."

But while growing up outside of Liverpool, England, the famed television producer says his childhood wasn’t exactly easy.

In this episode of "LA Stories," Lythgoe explains to host Giselle Fernandez how he grew up poor, but his family always had enough money to get by.

From a young age, Lythgoe knew he wanted to entertain, and when his parents offered to pay for tap dancing lessons, he jumped at the opportunity. While his parents were extremely supportive, not everyone in his life understood why he wanted to dance.

“When I started dancing, my dad got a lot of hassle from his friends saying, ‘I understand your kid’s a fairy,’” he said. “It was tough for me.”

Lythgoe stuck with dancing, and it eventually paid off. He went on to choreograph for BBC, which eventually led him to produce bigger shows in the U.K., including "Pop Stars" and "Pop Idol."

When Lythgoe brought a similar show, "American Idol," to the U.S., it was an instant success. In fact, it changed American television forever, with live voting and audience participation across the country.

"I thought it would be successful, but not to the extent that we were," he said. "The director of the Academy said American television can be justly described as, before 'American Idol' and after 'American Idol.'"


Lythgoe opens up to Fernandez about his shock when he found out through the press that he was fired from his executive producer position at "American Idol" in 2013. He said that the experience hurt, but eventually he moved on to launch another successful show, "So You Think You Can Dance," which allowed him to incorporate his love of dance.

For Lythgoe, the chance to support people in pursuit of their dreams is the biggest payoff. He created a foundation called American Dance Movement, so he could bring dance to those who need it most.

"I keep saying to all the kids that I try and help nowadays, 'Opportunity doesn't always come'" he said. "When it does come, take it. Don't be afraid to open that door and step through it. Go for it."