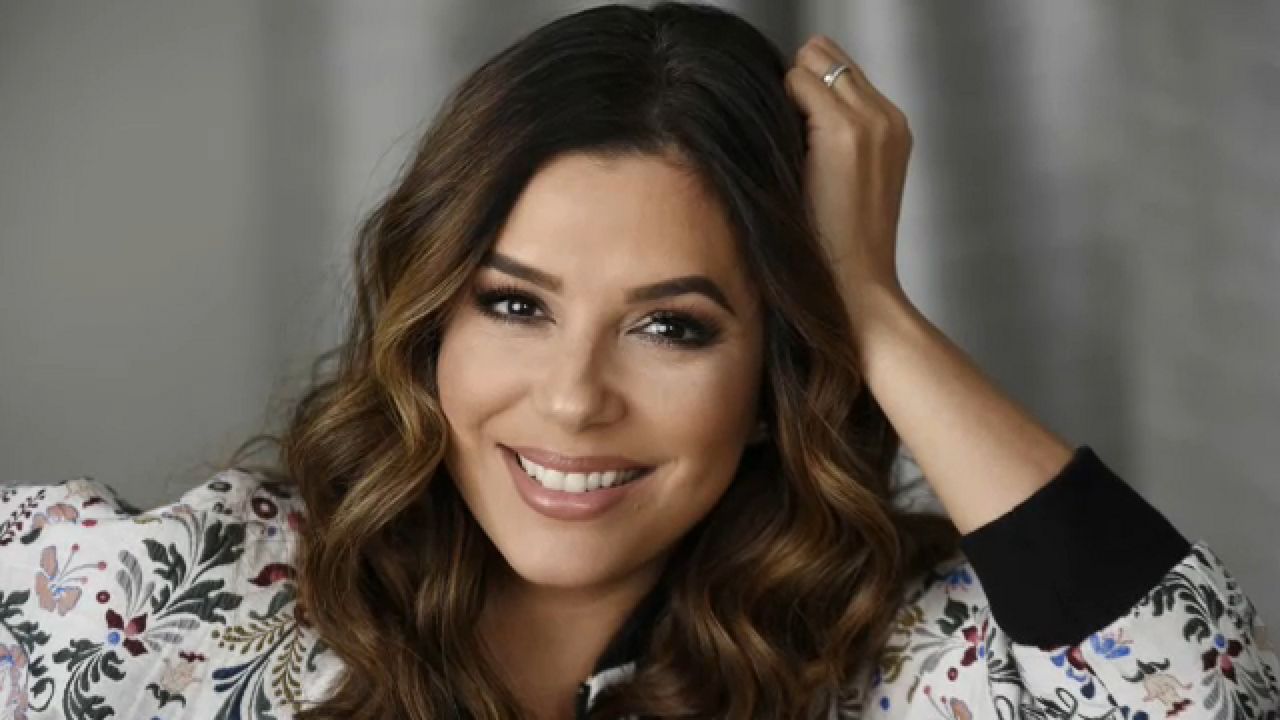 'The stakes are so much higher.' Eva Longoria on how motherhood, her disabled sister inspired advocacy

You may know her best from her glamorous and sassy roles on television, such as "Desperate Housewives" — but today, Eva Longoria's baby boy Santiago is the leading man she's desperately in love with.

It's a love that's re-prioritizing everything the actress, producer and activist does in her busy life, including the roles she takes on in Hollywood. Longoria recently played Dora's mom in "Dora the Explorer," for example, which is just the kind of dynamic role that projects a positive image for the Hispanic population.

"They can't be what they can't see, and so we have to change that," said Longoria.

"LA Stories" host Giselle Fernandez talks one-on-one with Longoria, who also opens up about the importance of meditation in her life, her goals of working for representation of the Latino population and women in the entertainment industry, owning her power by confidently using her voice, and how her disabled sister has served as a lifelong inspiration for her.

Be sure to catch Longoria's full conversation with Fernandez in the new episode of our podcast "LA Stories Unfiltered" here:

Hear much more: The unfiltered, in-depth interview with Eva Longoria