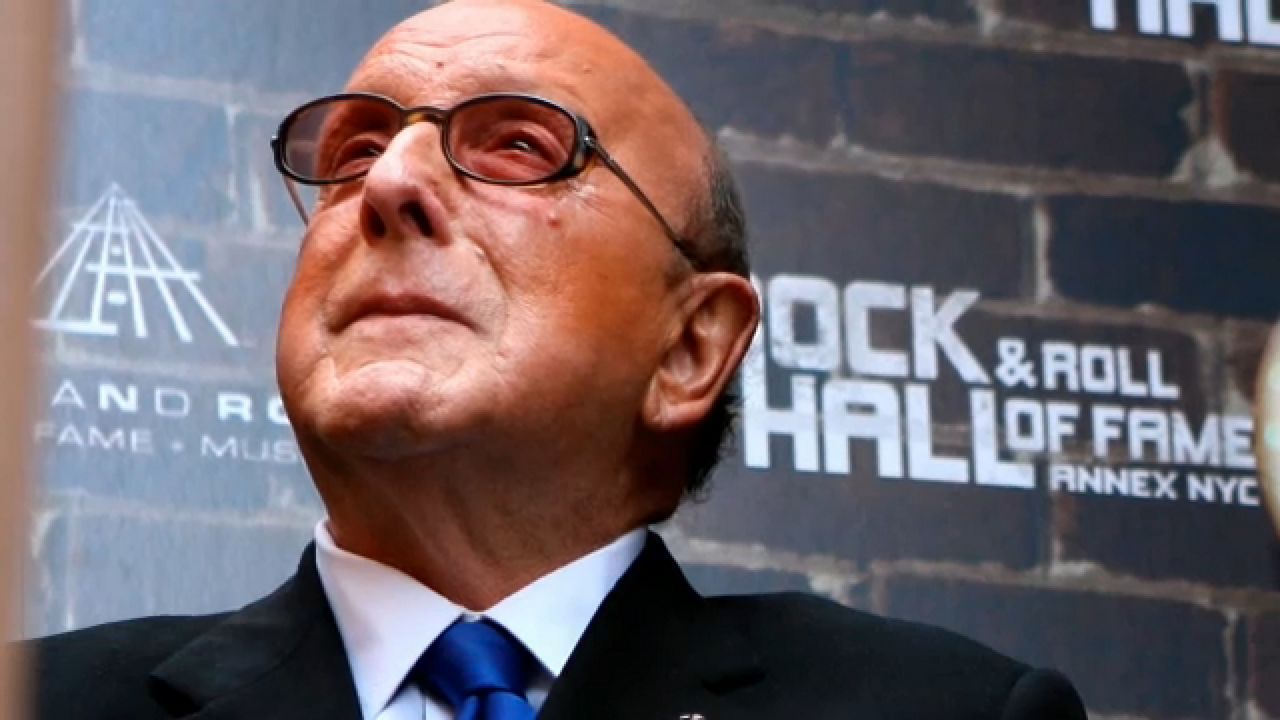 'Luck plays a part in life.' Producer Clive Davis on monumental career, what to know about Whitney Houston

He’s worked with some of the biggest names in the music industry — Aerosmith, Bruce Springsteen, Aretha Franklin, Alicia Keys — but it wasn’t the career he had planned on.

In fact, legendary record producer Clive Davis never even dreamed of being in the music business.

In the latest episode of "LA Stories with Giselle Fernandez," Davis opens up about his monumental career, which almost didn’t happen. It was while he was working at a law firm that he was offered a job at Columbia Records.

Be sure to catch Davis' full conversation with Fernandez in the new episode of our podcast "LA Stories Unfiltered" here:

Hear much more: The unfiltered, in-depth interview with Clive Davis

“There's no question that was good luck,” he said. “It was unexpected, perhaps fate, and I felt not only that I loved it but that I did have an ear...an ear for artists, singular artists, unique artists, landmark artists, as well as hit songs.”

Davis ultimately became known as "The Man with the Golden Ears," with a rare ability to recognize musical talent and hit songs. It is Whitney Houston, however, who holds a special place in Davis' heart.

Davis discovered Houston as a teen and was with her every step of her skyrocketing career. On the night of his annual pre-Grammy Gala in 2012, Davis was shattered to learn the news of her tragic death.


Today, Davis has made it his mission to vindicate Houston's legacy by making a documentary about her life.

"Whitney's hunger for music and incredible gift...I'm determined to make sure that is something that the world should see," he said.

Davis credits resiliency and determination for his success. The unexpected death of his parents when he was a teenager changed the way he lived his life. He says the experience prepared him for his success.

“I really use that experience throughout all my life because your life can be upended in any minute...in a way, almost never expect anything and know that you got to earn it every step of the way."

Now approaching his ninth decade, Davis continues to reinvent himself. He still works as chief creative officer of Sony Music and has no plans to slow down.

“The word retirement just doesn't register with me,” he said. “I'm grateful for all the memories, all the experiences, but I still like being active and facing new challenges.”

Watch "LA Stories with Giselle Fernandez" every Monday at 9 p.m. on Spectrum News 1.