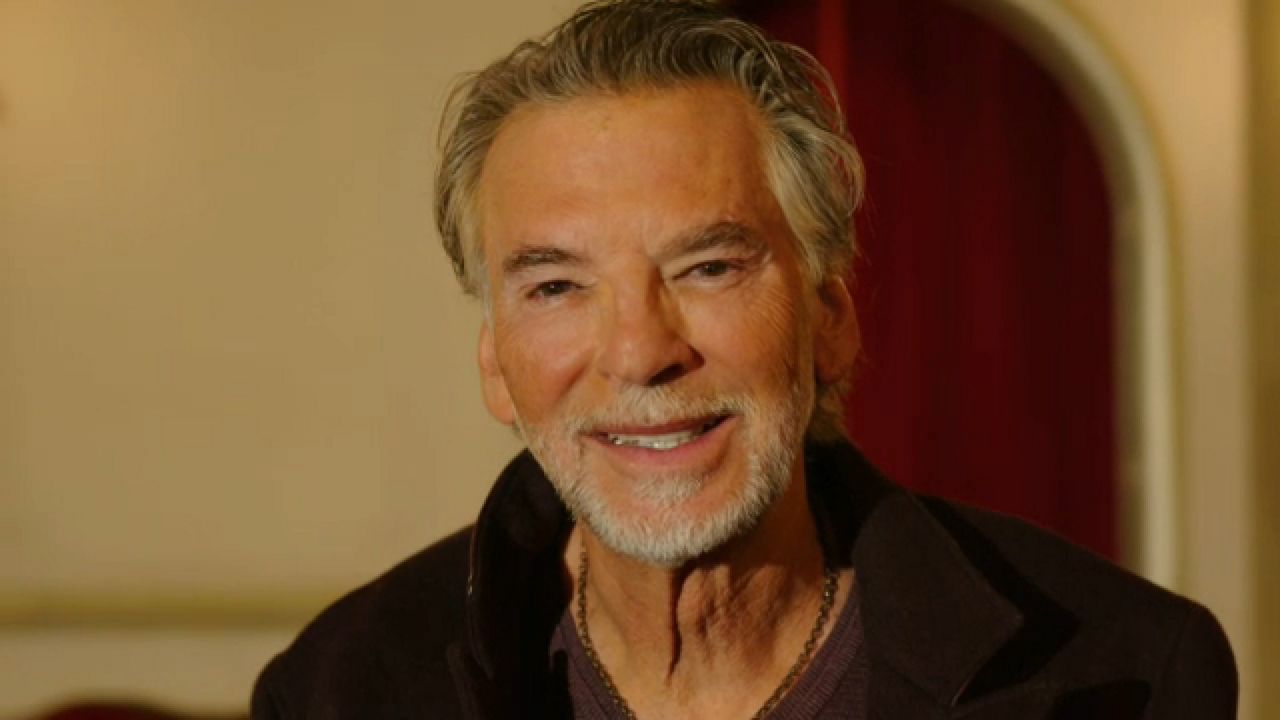 King of movie soundtracks Kenny Loggins reveals secrets from songbook: 'It's where the heart is'

Over his decadeslong career, singer-songwriter Kenny Loggins has created some of the most memorable and iconic songs of the ages.

After starting as a songwriter in the '60s, Loggins met Jimmy Messina, and the two found success as the musical duo Loggins and Messina.

"It was a lucky moment," Loggins said. "Our vocal blend is unique."

Eventually, Loggins embarked on a solo career and became known as the king of movie soundtracks. He is responsible for songs such as "Danger Zone" from "Top Gun," "I'm Alright" from "Caddyshack" and the title hit "Footloose."

In the latest episode of "LA Stories with Giselle Fernandez," Loggins opens up like never before, sharing heartfelt memories and inspirations behind some of his greatest work.

Be sure to catch Loggins' full conversation with Fernandez in the new episode of our podcast "LA Stories Unfiltered" here:

Hear much more: The unfiltered, in-depth interview with Kenny Loggins

Loggins says he wrote his hit "House at Pooh Corner" when he was just 17 years old, and to him, it's one of the most important songs he's written.

"It sort of symbolized my childhood," he said. "I totally related to Christopher Robin leaving. When I think about that child who is me and that loss and that transition, that was where the idea for the song came from."

With books and albums geared toward children, Loggins says kids have always held a special place in his heart. He is driven by his love for his own children and grandchildren, he says.


Most recently, Loggins has partnered with San Diego Zoo TV, creating a theme song for the channel, which plays in children's hospitals.

"I want the kids to listen to the song and feel empowered," he said.

Today, Loggins hopes to mentor young people in the music industry, and while he's happy to take a step back from performing and touring, music will always be a part of his plan.

"I just think that as long as I stay open to the possibilities and really follow the fun, it'll take me somewhere musically 'cause that's what I do."