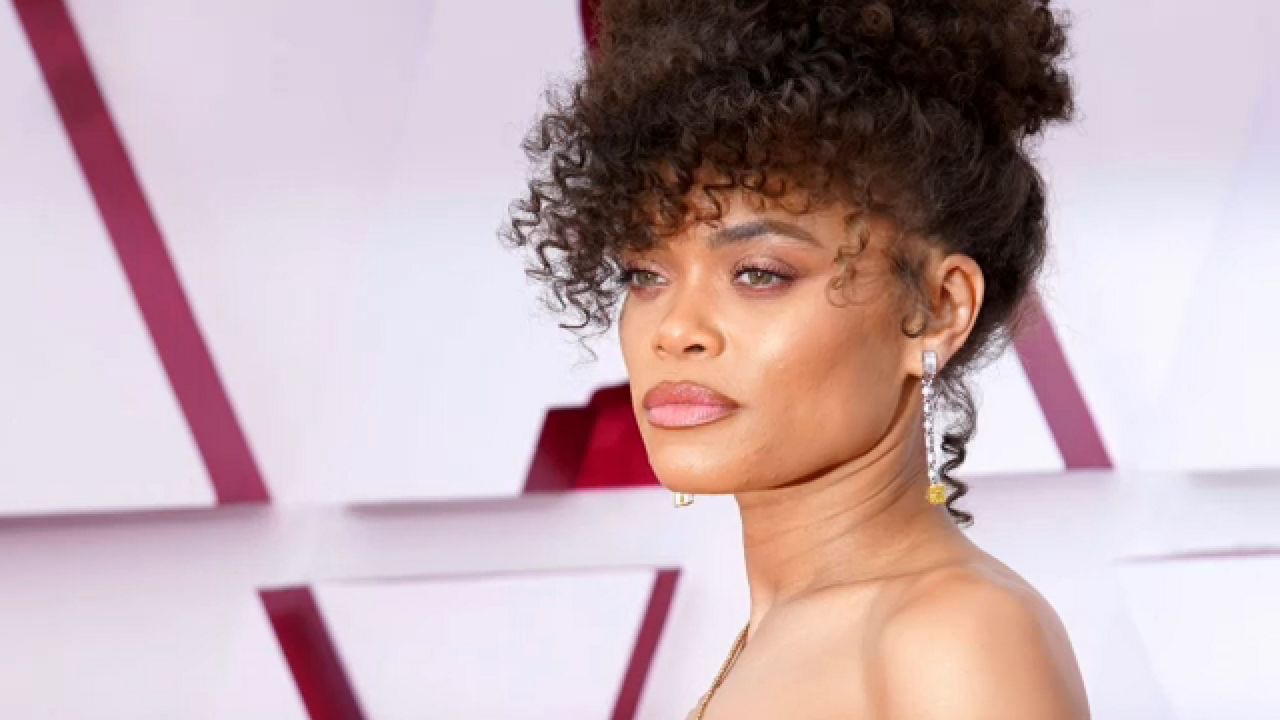 Singer-songwriter Andra Day said that at first, she didn’t want the lead role in Hulu's "The United States vs. Billie Holiday."

In the latest episode of "LA Stories with Giselle Fernandez," Day admits she felt like she wasn't good enough or smart enough for the role, explaining how it felt like a case of imposter syndrome. It was reading a scripture that helped her overcome that feeling — and made her realize the role was meant to be.

Be sure to catch Day's full conversation with Fernandez in the new episode of our podcast "LA Stories Unfiltered" here:

Hear much more: The unfiltered, in-depth interview with Andra Day

To Day, the role of Billie Holiday was a chance to vindicate the legacy and portray her as the civil rights icon she truly is.

"She fought for integration," Day said. "She fought against lynching. The world would finally know that this woman fought for civil rights."

Ultimately, her choice to take on the role landed Day an Oscar nomination and Golden Globe Award for best actress.

Day opens up to Fernandez about the path that took her to where she is today. Growing up in San Diego, she spent time singing in her church with her family. She worked many different jobs in order to keep her dream alive. Day credits her faith for getting her through the challenges she faced throughout the years.

“It just reminds me anything is possible, if you are dedicated and you work hard,” she said. “For me, it ties back to a scripture just because of my faith: ‘I can do all things through Christ who strengthens me.’”


Day has always chosen to use her voice and talent to serve others, as both an artist and activist. She said her song “Rise Up” was written during a dark time in her life when she needed to feel hope. She explained how in writing that song, she invites people to stand in solidarity with her.

In the future, she hopes to tell more stories like "The United States vs. Billie Holiday."