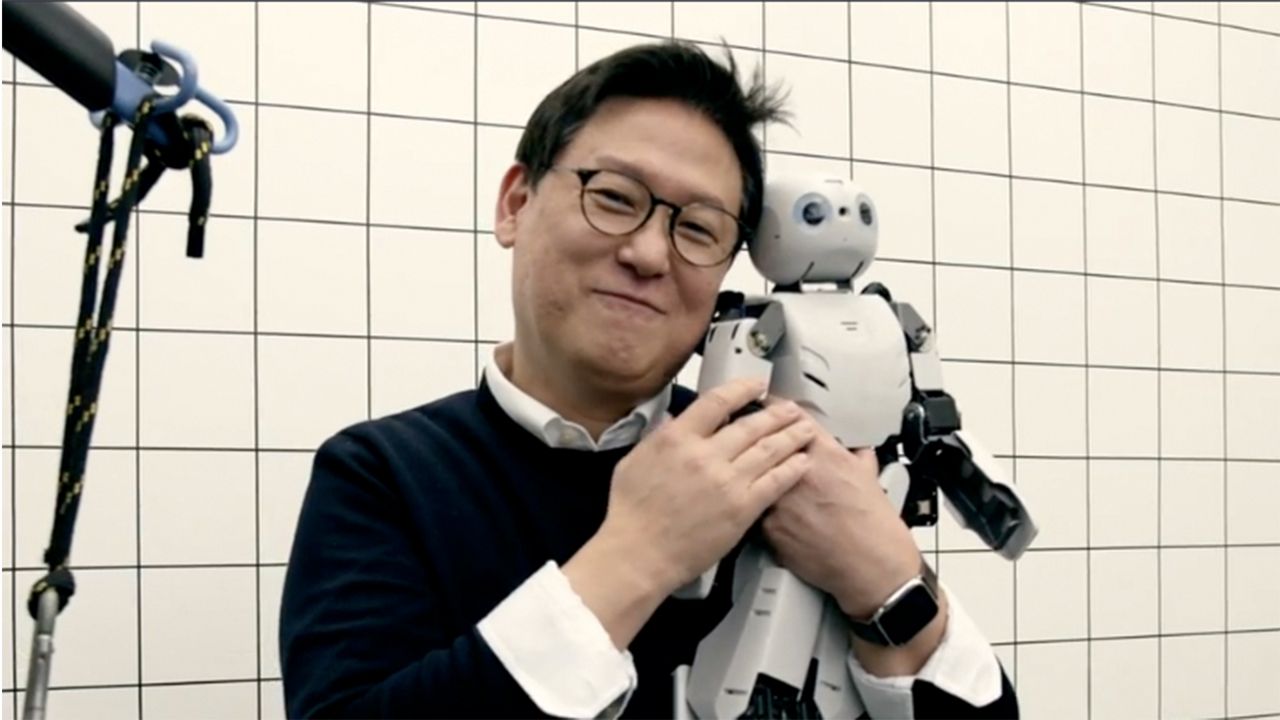 Dr. Dennis Hong on Achieving the Impossible With Robotic Inventions

When Dr. Dennis Hong was 7 years old, he saw a movie that shaped the rest of his life.

The movie was Star Wars: A New Hope, and it was the robots — or "droids" in the film — that caught his eye.

“The humanoid robot and the R2-D2 that looks like a trash can just captivated me,” he said. “I thought it was so cool."

From that point on, Dr. Hong knew what he wanted to do. He went on to get his Ph.D. in Mechanical Engineering and now spends his time inventing robots just like the ones in his beloved Star Wars films.

Known as the "Leonardo da Vinci of Robots," Dr. Hong showed off some of his inventions on the latest episode of LA Stories with Giselle Fernandez. As a professor of Mechanical & Aerospace Engineering at the UCLA Samueli School of Engineering and the founding director of RoMeLa (Robotics & Mechanisms Laboratory), Dr. Hong works with a team of students that focuses on robot locomotion and manipulation, autonomous vehicles, and humanoid robots.

One of Dr. Hong's most impressive inventions is a car that can be driven by the blind. Nothing seems out of the question for him.

Dr. Hong’s zest for life is evident in everything that he does. Not only does he create robots, but he is also an avid magician and chef. He even competed on the cooking show MasterChef with his robotic sous chef "Charli."

For Dr. Hong, everything is a learning experience — including failure. He discussed failure in a children’s book that he wrote with his son and teaches his students the importance of learning from their mistakes.

“I don't know anybody who has never failed,” he said. “Everybody fails. The difference is, if you fail and give up, then that's the end. But if you learn from it, it becomes a stepping stone for success.”