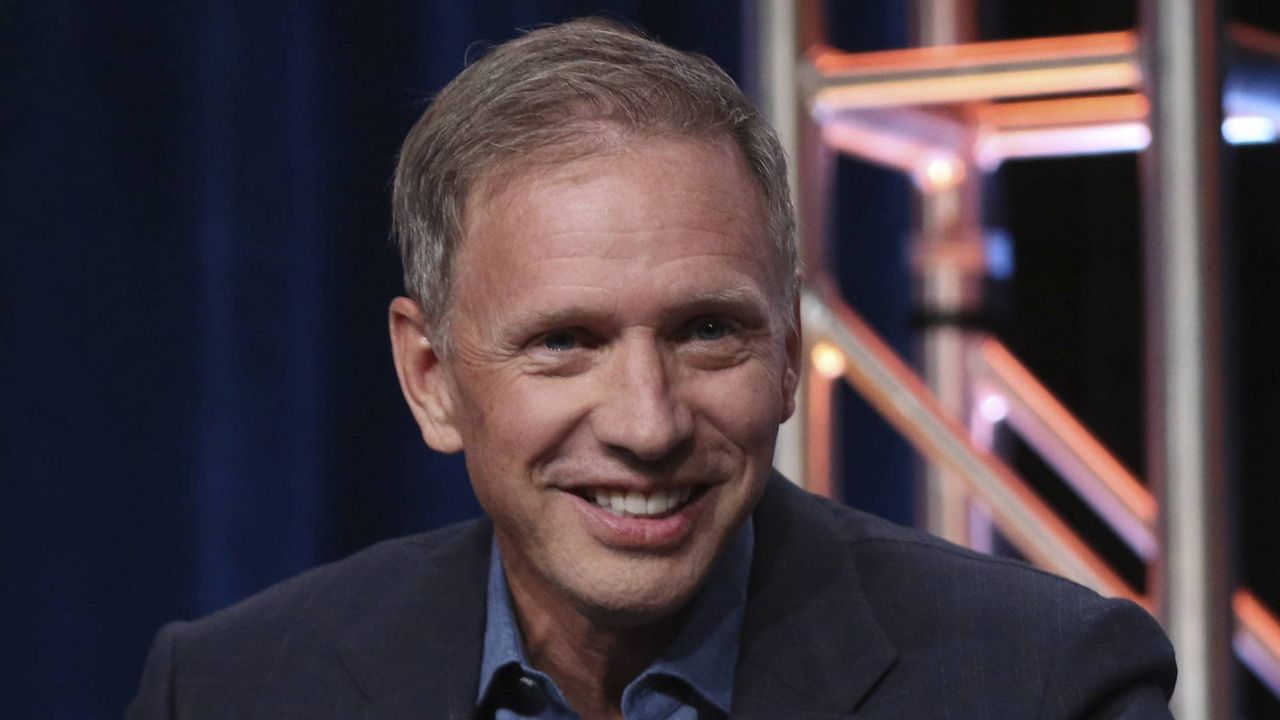 Though he had a difficult childhood, entrepreneur Glenn Stearns never shied away from a challenge.

Growing up, his parents were alcoholics and struggled to make ends meet. At the age of 14, he fathered a child. Faced with unprecedented hurdles, Stearns was determined to turn his life around. He was the first in his family to graduate from college. On a whim, he came out to California — and never looked back.

"There's the most amazing homes, the cars, the people," he said. “Everything that I ever dreamed of about what California was like. I thought, 'I want this life.'"

On this episode of LA Stories with Giselle Fernandez, Stearns opens up about his troublesome childhood, and how it gave him the grit and determination to create the life he’d dreamed about here in California. He opened his own mortgage firm and found immense success.


He was living the high life — until the 2008 stock market crash. Stearns tells Fernandez he relied on that grit he gained from his background to pull himself back up — and he did just that.

“I felt almost invincible,” he said. “I'm the biggest lender in the world. What can hurt me now?”

Just as everything seemed to be going right for Stearns, he was hit with the biggest challenge of his life: a cancer diagnosis. To Stearns, it served as a wake-up call.

"What a wonderful gift cancer gave me," he said. "It gave me clarity and it opened the door to appreciation."

Stearns' tenacious attitude and fierce determination once again got him through this nearly impossible battle. He went on to star in Discovery’s Undercover Billionaire, where he shows the world what a little grit and a lot of hard work can do.