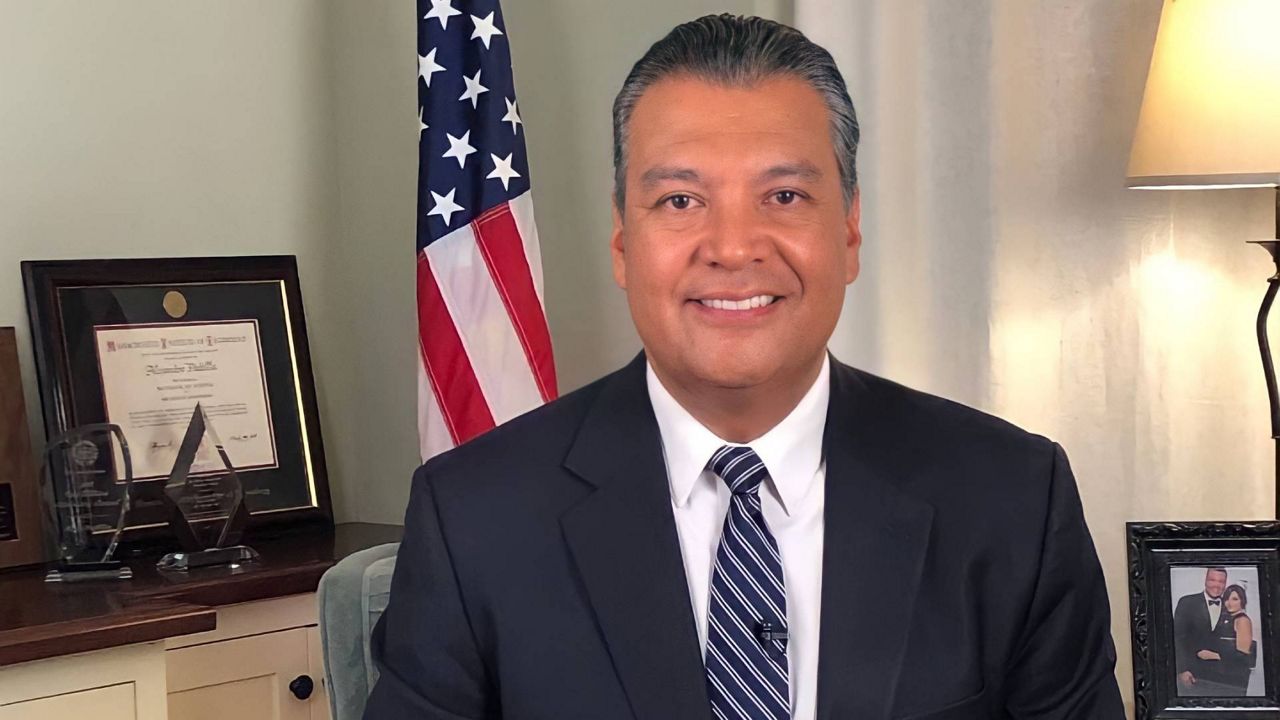 Alex Padilla: His Fight for the Future of California

Born and raised in Pacoima, Secretary of State Alex Padilla could have gone down a very different path.

Instead, his immigrant parents worked hard to provide for him and his siblings, and encouraged them all to get a good education in order to pursue their dreams. Padilla explained that the sacrifices they made allowed him to receive an education at MIT.

"I think it's evidence that the American dream is alive," he said. "It's been under threat in recent years, but it's alive, and it's important to keep it alive and accessible for future generations.”

After seeing the injustices immigrants faced in California during the 90s, Padilla said he felt inspired to work towards a career in politics. He served on the Los Angeles City Council, served two terms in the California State Senate, and was eventually named secretary of state, where he defended the voting rights of all Californians.

Now, Padilla has been tapped by Gov. Gavin Newsom to fill Kamala Harris’ seat in the Senate. He'll be the first ever Latino to hold the position.


“I think it is important to recognize that nearly 40% of the California population is Latino,” said Padilla. “We deserve a voice and a seat at the table in the highest legislative body in the land.”

On this episode of LA Stories with Giselle Fernandez, Padilla opens up about his humble beginnings, hopes, and plans for all Californians. He has vowed to fight for a more inclusive, fair, and equitable future.

“I'm not afraid to put in the work, to really do my homework, and to build support around the good ideas that we know our state and our nation needs.”