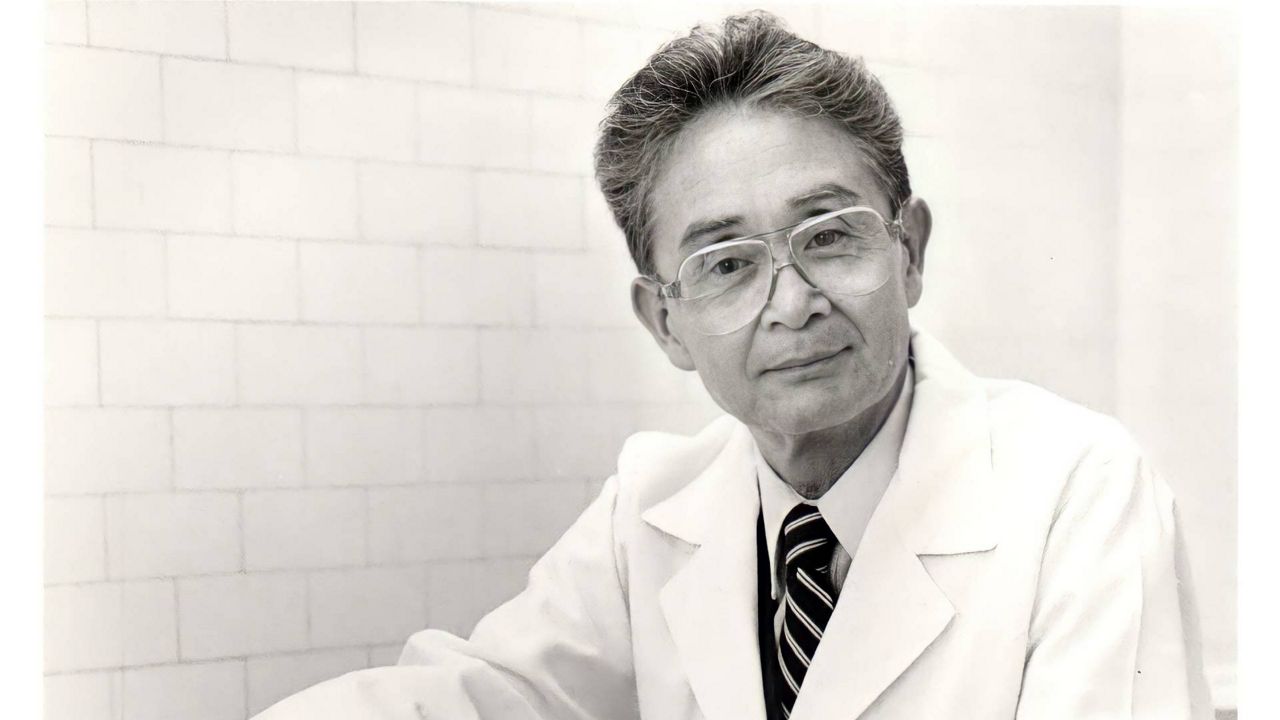 Known as the "coroner to the stars," Dr. Thomas Noguchi was Los Angeles County’s chief medical examiner during the darkest days of Hollywood's deaths.

In the '60s and '70s, Dr. Noguchi presided over the autopsies of movie stars, musicians, politicians, and victims of serial killers. He often seized the opportunity to talk to the press about his findings, something for which he was often criticized. To him, it was a chance to shine a light on the importance of forensic science.

Now in his 90s, Dr. Noguchi opened up about his monumental career on LA Stories with Giselle Fernandez. He revisited some of his most famous cases, such as the deaths of Marilyn Monroe, Natalie Wood, and Janis Joplin.


He also spoke about the assassination of Robert F. Kennedy at the Ambassador Hotel — for which Sirhan Sirhan was arrested. Dr. Noguchi now believes this case should be reopened, stating that evidence does not definitively prove that Sirhan was the shooter, and that the fatal shot was from behind.

Dr. Noguchi continues working today, studying the intersection of medicine and law. He consults as Professor Emeritus of Forensic Pathology at USC Keck School of Medicine. He stands by his findings in all of his cases throughout the years, including even the most controversial. As the former chief medical examiner, he said the most important thing to do is tell the truth, so that no person is victimized by rumors.