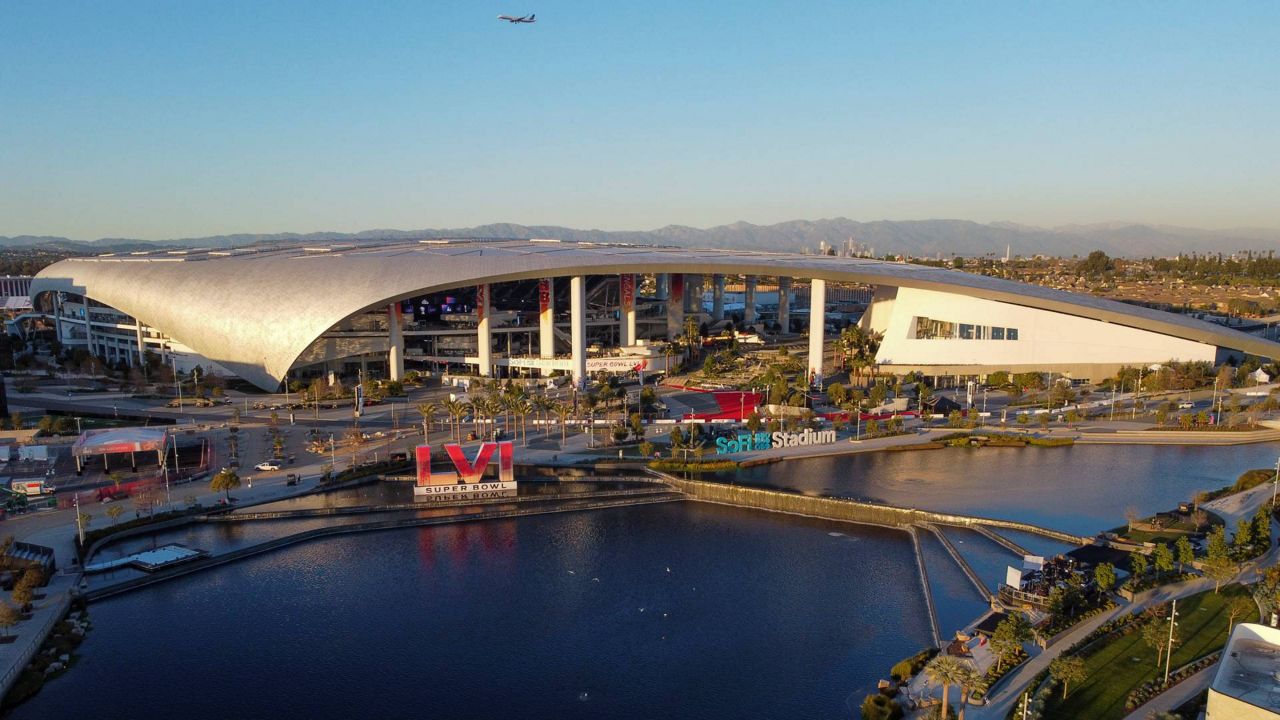 At 3.1 million square feet, it's the largest stadium in the world and boasts the largest video board in all of sports.

"You've got this amazing scoreboard: first 4K board in the NFL, 70,000 square feet, double-sided. Both are records," Demoff said.

SoFi Stadium serves as a source of pride for Angelenos — especially now that the Rams will be playing there for the Super Bowl.

After touring the field, locker rooms, and suites, Giselle and Demoff sat down for an in-depth conversation about Demoff's rise to power with the Rams. He grew up listening in when his sports agent father spoke with NFL executives.


Eventually, Demoff became one of those executives himself, working first for the Tampa Bay Buccaneers and now as COO for the Rams. He proudly spearheaded the development of SoFi Stadium and is looking forward to the future of football on the West Coast.

"When this is done and there are fans in it, and when we bring the Lombardi trophy back to Inglewood and to Los Angeles, I think that will be living the dream," he said. "In the meantime, we're working towards the dream."