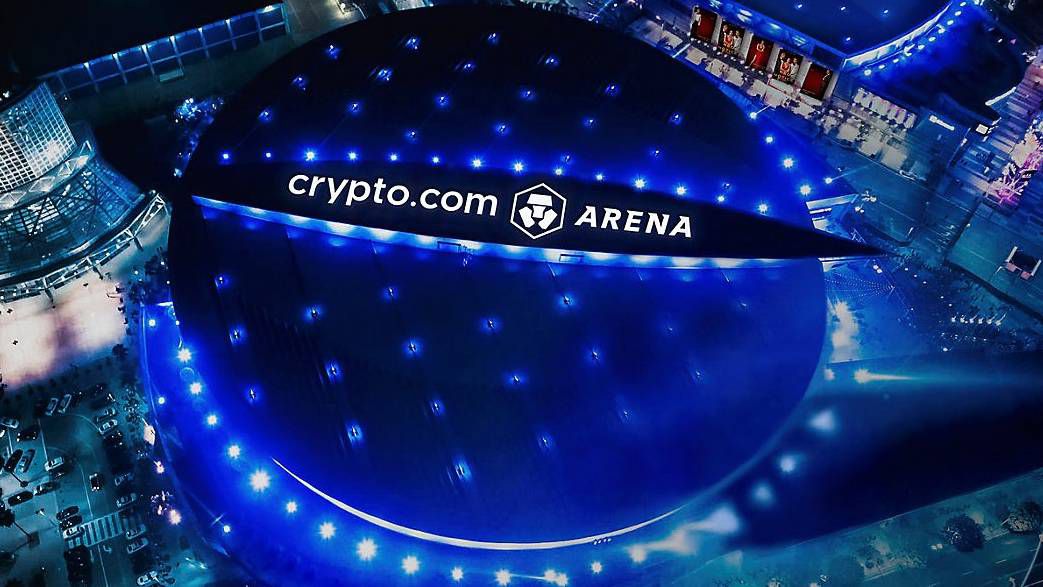 Lead negotiator behind Crypto.com deal wants you to see beyond the name

What’s in a name? One of the lead negotiators of the Crypto.com deal says a lot.

On Nov. 16, the announcement that Staples Center was getting a new name sent shockwaves through Southern California.


Crypto.com came out of the shadows and made headlines for its introduction as the new partner of AEG Global Partnerships, which owns the arena. Fans were quick to react to the record-breaking deal.

“I certainly can understand that change is certainly not easy for our Southern California folks, who have experienced incredible events at Staples Center,” said Nick Baker, co-chief operating officer of AEG Global Partnerships — which helped lead negotiations.

Baker recently spoke with "Inside the Issues" host Alex Cohen about the reaction to saying goodbye to Staples Center.

“I personally have experienced wonderful events there,” he told Cohen. “I think over the course of time, we’ll be judged that this name change was a positive overall for Southern California and candidly live entertainment as a whole.”

Since opening its doors in 1999, the iconic Staples Center has been a backdrop to prolific sports and entertainment events. Founded in 2016, Crypto.com claims to serve more than 10 million customers and bills itself as the world’s fastest growing crypto app.

In a statement released by AEG, both sides say the process moved quickly because of shared visions of the future.

“We looked at it as an opportunity for our company to grow, to continue to be leaders in bringing live entertainment and sports to our fans. We felt that a new brand would refresh that,” Baker said.

Baker told Cohen that the naming deal was an intelligent investment for Crypto.com, and the company “saw the value of this tremendous platform.”

“So many conversations that we’ve had over the last months brings opportunity to introduce their platform, their exchange, and cryptocurrency as a whole to the forefront,” Baker said.

“Known as the Creative Capital of the World, the city of Los Angeles and the people who call it home have always been pioneers, pushing the boundaries and innovating as the undeniable global leaders of culture and entertainment,” said Crypto.com co-founder and CEO Kris Marszalek in a recent statement.

In addition to new branding, a space will be built in the arena and throughout LA LIVE to educate the public about cryptocurrency and NFT’s.

But he says the naming-deal isn’t just about building blockchains. Crypto.com also shares AEG’s goals to invest back into fans and teams, and shares a commitment in sustainability.

“We were able to put a partnership together that will benefit many other aspects, outside of just branding. There’s a strong commitment to the community here from both sides,” Baker said.

The overall process will be completed by next summer, and other enhancements to the arena will happen over the next three-plus years.

The next two decades will now be shaped by this new unique partnership.

“It is about the fan experience, about the future and where we think the world is going,” Baker said. “We will always have fond memories of the name and venue Staples Center.”