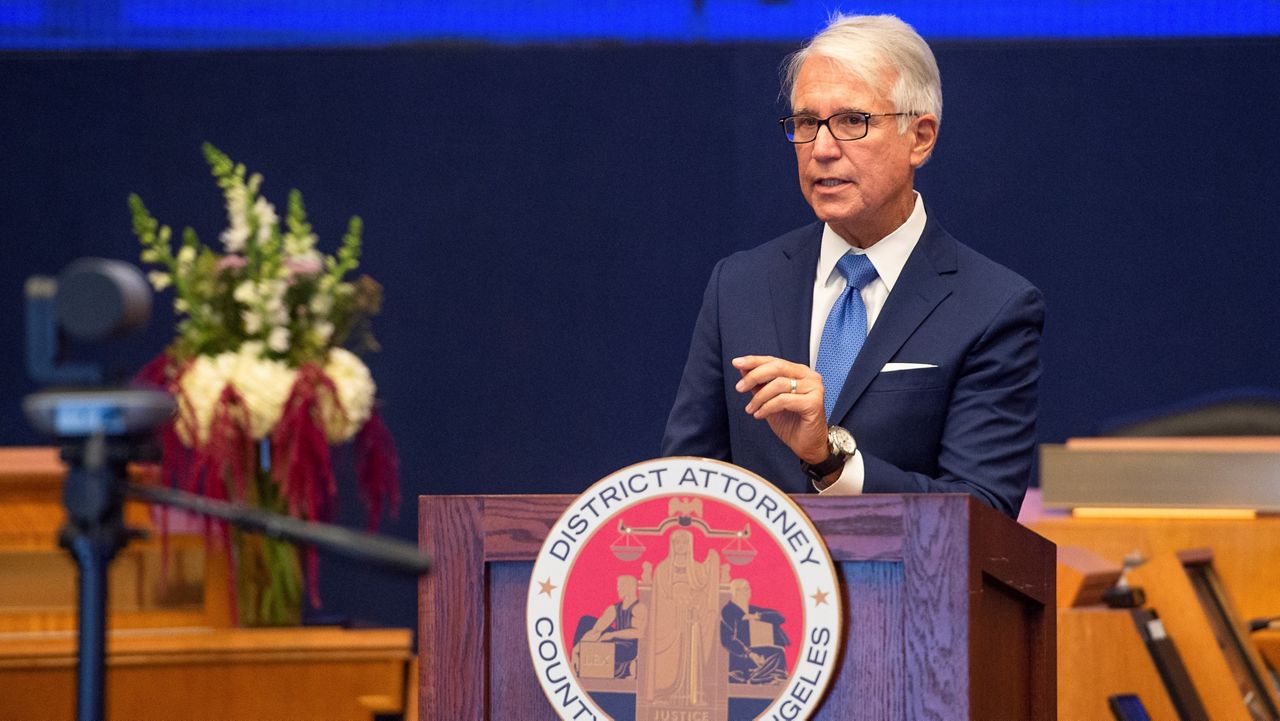 When Los Angeles County District Attorney George Gascón took office in December 2020, he was ready to make some big changes.

Among them: Ending sentencing enhancements.

"Over-incarceration, the practice of sending people to jails and prisons for too long, does not enhance safety," Gascón said during his inauguration speech. "In fact, it actually hurts our collective well-being."

But, Gascon's progressive strategies have not gone over well with some, including former L.A. County DA Steve Cooley. He told Inside the Issues that Gascón's directives would disrespect crime victims and tell potential criminals that they would be treated less severely in L.A. County than somewhere else in California.

During an appearance on Inside the Issues, Gascón responded to Cooley's statements by saying he is pushing an outdated agenda.

"The approach that this gentleman took while he was a district attorney [has] been part of a system that has created about a 70% failure rate," he told host Alex Cohen.

Gascón said his policies address the ongoing problem of recidivism.

In February, a judge ruled that Gascón's plans to end the use of sentencing enhancements in thousands of criminal cases violates California law. The judge noted that under the state's three-strikes sentencing law, prosecutors do not have the discretion to refuse to seek the enhancement. Gascón has said he will appeal the ruling.