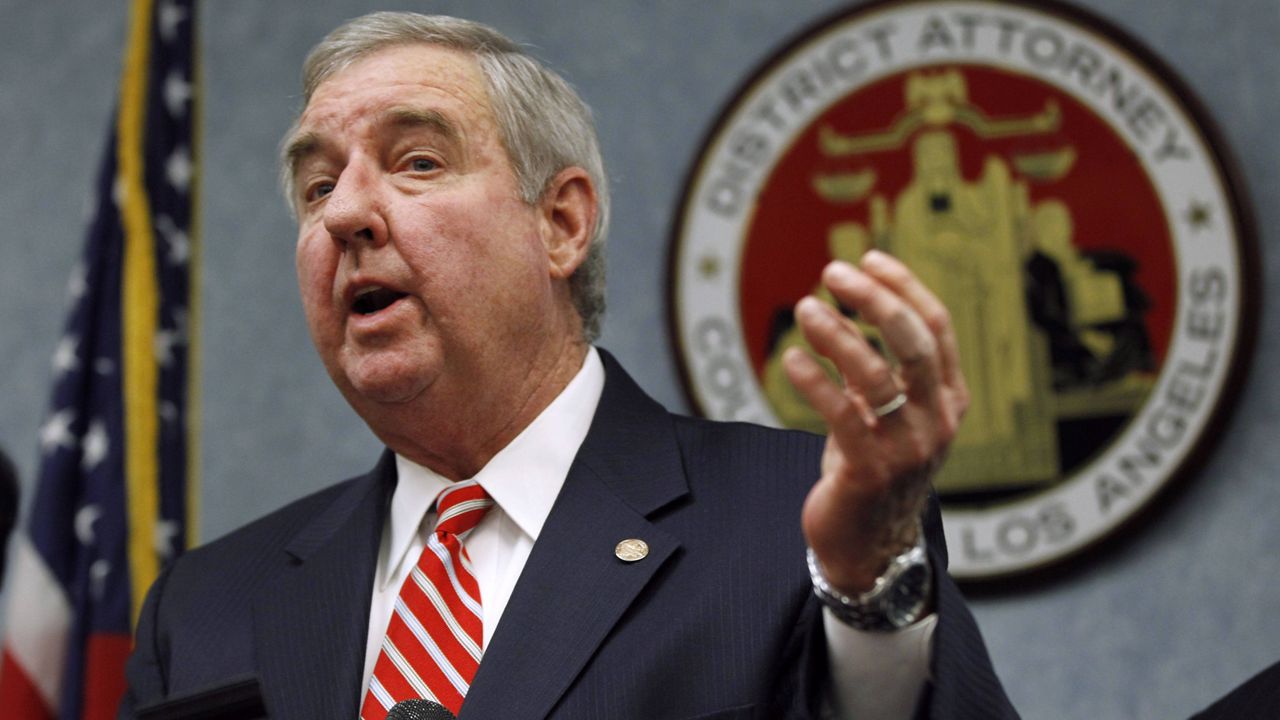 Cooley — who was the DA of L.A. County from 2000 to 2012 — told Inside the Issues that new DA George Gascón's directives are problematic.


In particular, Cooley takes issue with the one that bans sentencing enhancements.

"All gone, according to him," Cooley told host Alex Cohen.

Cooley said Gascón's directives give two messages. First, he argues criminals will learn that committing a crime in L.A. will not get them in as much trouble as it would in another county in California.

"The other message is to the victims and the next of kin of victims, and it's basically 'get lost,'" Cooley said.

"Over-incarceration, the practice of sending people to jails and prisons for too long, does not enhance safety," Gascón said at his December 2020 inauguration speech. "In fact, it actually hurts our collective well-being."

In February, a judge ruled that Gascón's plans to end the use of sentencing enhancements in thousands of criminal cases violates California law. The judge noted that under California's three-strikes sentencing law, prosecutors do not have the discretion to refuse to seek the enhancement.

Gascón has said he will appeal the ruling. He responded to Cooley's comments on a separate episode of Inside the Issues.