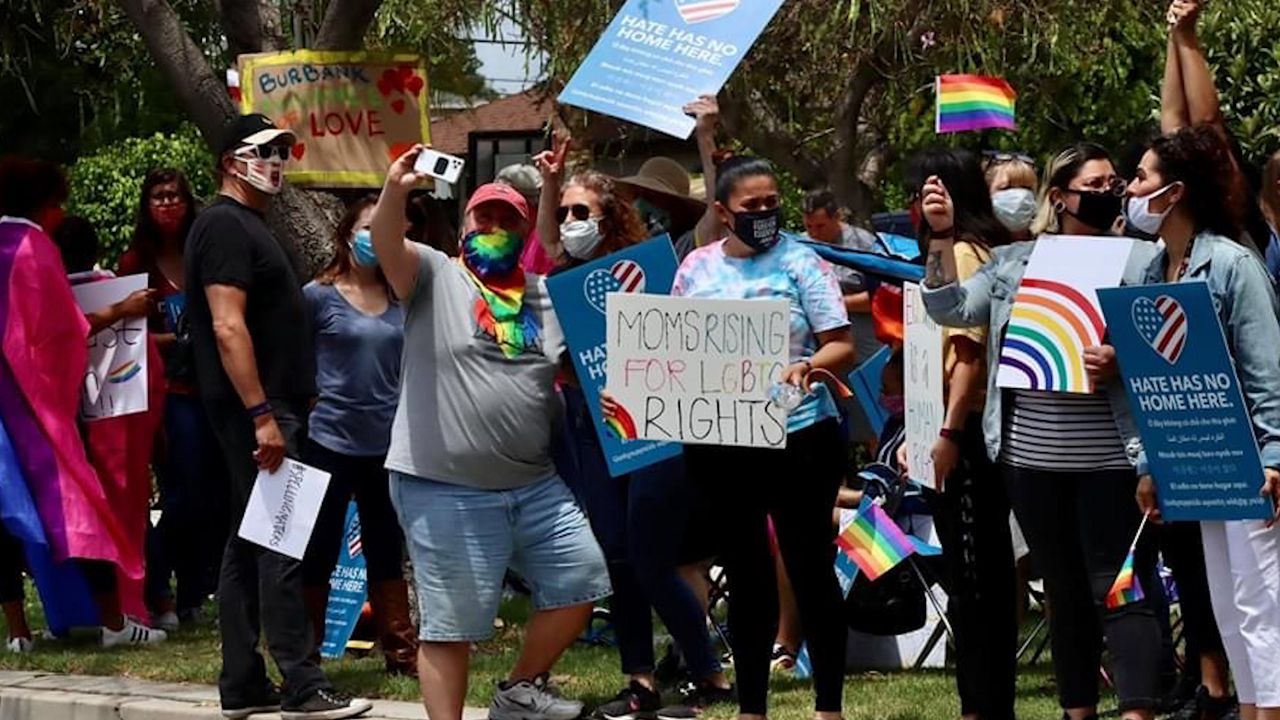 BURBANK, Calif. — His front garden should be a place of serenity but David Aaron’s experience over the past few years has been far from peaceful. When he moved to Burbank four years ago, he found it to be a warm, welcoming community.

“Saying hi to your neighbors on the bike path," he said. "You know, it felt very friendly.”

That is, he said, until a neighbor began harassing him, targeting him verbally about his sexuality. Videos on his phone capture the neighbor shouting words such as “pervert” as Aaron sat in his yard.

“As a 56-year-old gay man — out, proud, an activist most of my adult life — I’ve never honestly experienced anything like this," Aaron explained. 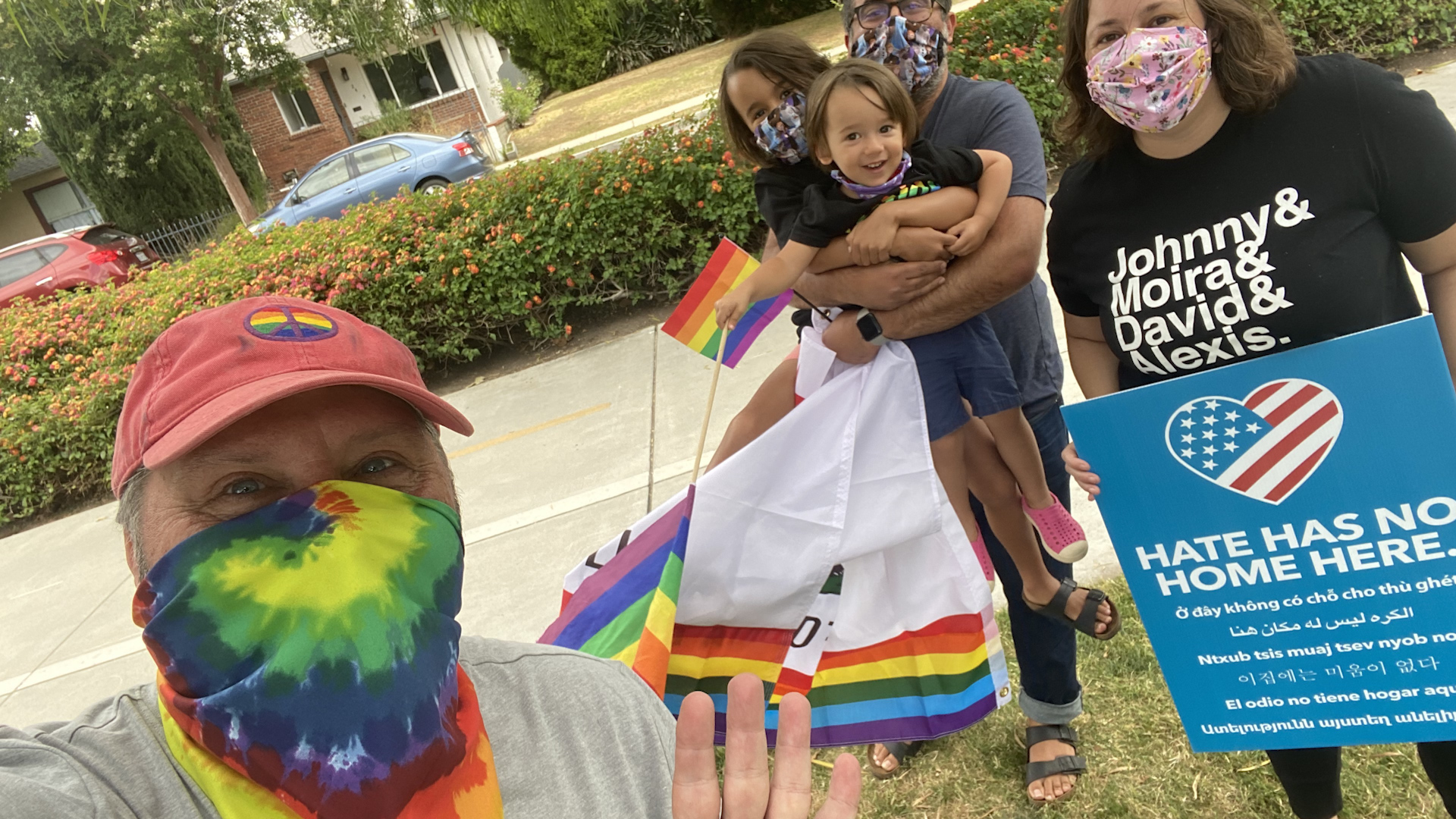 He’d been working with local police he said, trying to de-escalate that situation. Then earlier this month found himself targeted again, this time by a startling act of vandalism. The word pedophile, which was misspelled as "pedofile," was keyed into his car.

“It ruined me," Aaron said. "It took me a good week before I felt like a human being again.”

Burbank police are investigating the incident which, based on the amount of damage, would classify as a felony crime.  While they have not named a suspect or made any arrests, a spokesperson for the department said the incident is being investigated as a potential hate crime although ultimately it will be up to the district attorney to decide if it meets that criteria.

In the meantime, Aaron said a lot of light has come out of the darkness. After word spread about the incident, about 125 people gathered on the Chandler Bike Path, as an impromptu show of solidarity.

Aaron said he made a point to personally greet every person at the June 6 gathering, many of whom were complete strangers.

“Over 100 people that I don’t know, who don’t know me, showed up simply because they heard my story and they agree that what happened wasn’t right," he said. "If there’s a silver lining from this horrible experience, that was it. The fact that people showed up.”

Sitting in the front yard, Aaron is trying to focus on that silver lining and for the first time in four years, said he feels like he has a neighborhood.

Thank you @burbankpolice for taking my harassment seriously. Forensics are currently dusting my vandalized car for fingerprints. BPD also offered to help me file a restraining order. There should be no place for hate in Burbank, or America for that matter. One’s race, orientation, gender, etc. does not make them less-than. We are all “created equal” and deserve “justice for all.” #noh8 #gaypride #blm #equality