How Sugarfish Sushi Saved All 750 of Their Employees

SANTA MONICA, Calif. – For the past decade, Jerry Greenberg has been busy building a culinary empire, with hundreds of employees and some the best sushi rolls this side of the Pacific.

But since the coronavirus outbreak, Greenberg has been relegated to his own kitchen, perfecting another obsession.

“I don’t know how many I’ve made but believe it or not I have a spreadsheet that I put together for every time I’ve made pizza,” Greenberg said.

The secret to his cooking comes down to two things: great ingredients and a whole lot of practice.

“There is an analytical side to cooking," he said. "To be creative you’ve got to be disciplined to know what did you do last time and how many times did that work."

It’s that methodical approach that has made his sushi restaurants Sugarfish Sushi the envy of the culinary world, with more than a dozen restaurants on both coasts.

✨🍶 SOCIAL DISTANCING 101 w/ @thejoycejournal 🍣🥢 Order in #SUGARFISH via #postmates with a “drop off at doorstep” note. 🚪✊🏽 Wash your hands. 🖐🏽🧼 Light some candles and pop open your favorite wine. 🍷🕯 Snuggle up with…

But when coronavirus hit everything went sideways. Restaurateurs all across the country were forced to lay off thousands of employees. Yet Greenberg decided to keep his. All of them, all 750 employees.

“When it came that moment, the idea was to keep all our people. Then the question was how,” he said.

Here is where ingenuity kicked in. Greenberg opened up the phone lines and gave his servers a crash course in delivery.

Overnight Vanessa Sun, went from waitress to delivery driver. She now takes the order, packs it up, and hits the road.

“It definitely feels like a blessing every day knowing that I can depend on that income,” she said.

With an estimated labor force of 19.5 million people, California has seen the greatest number of job losses of any state. About 2.8 million Californians filed for unemployment applications since March 14, and experts warn the job losses will likely get worse. 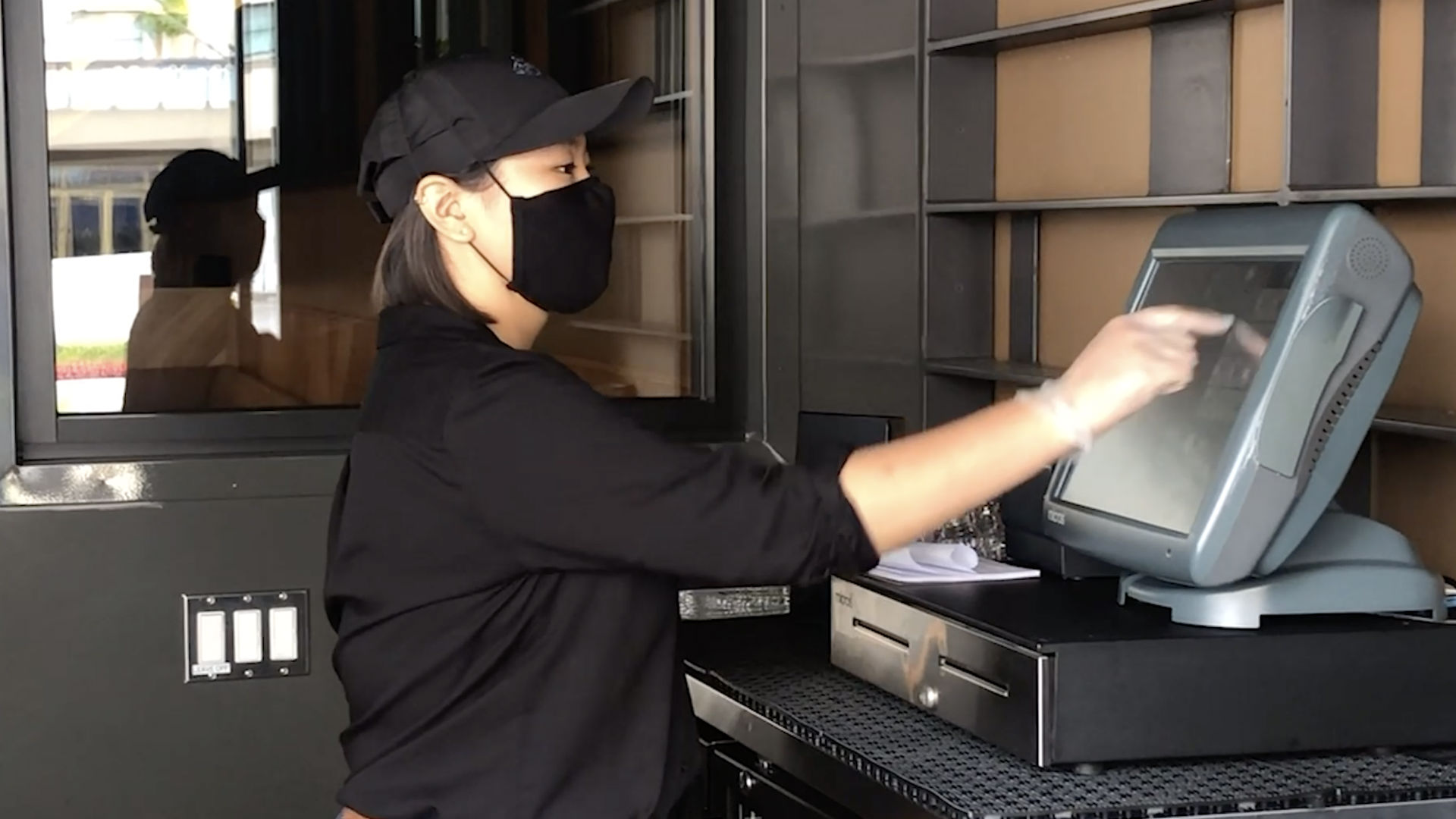 While Sugarfish business is good, it is still down more than 50 percent, according to Greenberg. But here is the kicker: when word got out that his restaurants were paying employees despite the pandemic, the phones lines began to light up.

“As long as it continues to run like this it’s my intent to keep all of our people,” Greenberg said.