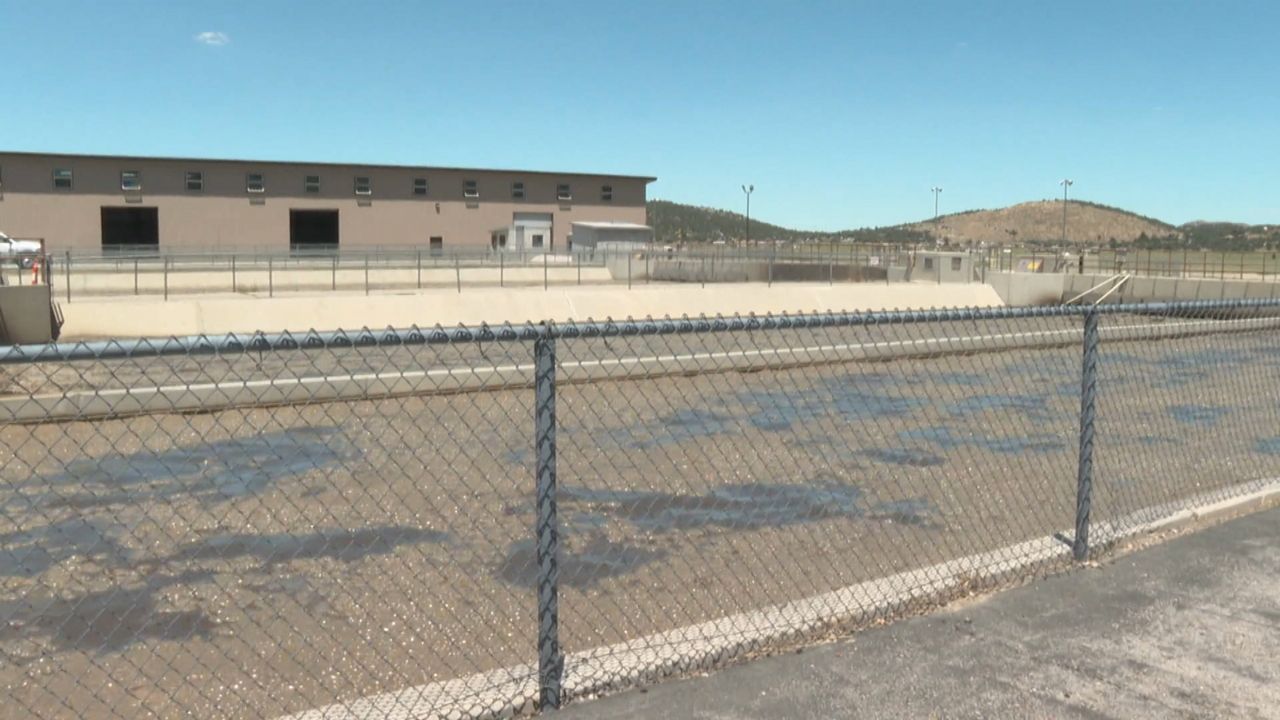 Wastewater stinks, but Big Bear official says it could be a valuable resource

BIG BEAR, Calif. — For the third time since the 1970s, a project in Big Bear is proposing to use recycled wastewater to help supplement dwindling water supplies.

You, your neighbors and, well, everyone has flushed a toilet. While most of us would rather flush and forget it, Big Bear Area Regional Wastewater Agency General Manager David Lawrence has a different perspective.

“Obviously, you know, you eventually find a passion for different things in your life, right?” Lawrence said.

And Lawrence’s passion has gone down the toilet, in a sense. He says sure, the flushed stuff or wastewater stinks, but to him: "We call that the scent of money. That’s all that is."

Lawrence explained that recycled wastewater could have the potential to become a rich water source. He heads up the Replenish Big Bear project that proposes to take wastewater, treat it with reverse osmosis and ultraviolet disinfection, and then pump it back into Big Bear Lake.

Lawrence noted that once the wastewater is highly treated, "it will actually be cleaner than drinking water, which is kind of amazing," adding that you could drink it.

The state would require the water to be tested. Regardless of requirements, Lawrence says they would never add anything harmful to the lake because to locals and visitors.

According to Lawrence, Big Bear Lake hasn’t been full since about 2012.

“The only source of water that we have in this valley is actually through precipitation, through rain, through snow,” he said.

Lawrenced added that the lake is the heart of Big Bear Valley, including its economy.

Reggie Lamson, general manager of the Big Bear Lake Department of Water, says the lake attracts visitors from all over. During a holiday weekend, the number of visitors goes way up.

And more people equals more water. Lamson says that without a backup plan, with a drought, what they pump and what they get naturally from mother nature will equal out in just 50 years. Lamson explained that Replenish Big Bear has the potential to help.

Lawrence says that during an ongoing drought, the project has the potential to raise the lake several feet in about a decade. That’s why he believes the project is important.

“You don’t really know how important something is until you actually need it. And that’s where we’re at right now,” he said.

The project has stalled in past attempts. This current attempt has been going on for about four years, according to Lawrence. He says it has several hurdles including the need for voters to approve it and about $56,000,000 in funding.