ANGELINO HEIGHTS, Calif. — Hollywood may be LA’s best-known industry, but a century ago, it was oil. In the 1920s, the city was home to thousands of wells producing a quarter of the world’s petroleum.

Today, 700 of those wells are still active, and another 600 have been abandoned within city limits, emitting climate-changing methane gas and polluting groundwater.

“LA County has one of the highest concentrations of oil and gas wells of any city in the entire country, with some recent estimates suggesting that 500,000 people in LA live within a half mile of a well,” U.S. Secretary of the Interior Deb Haaland said Friday during a visit to Vista Hermosa Natural Park in LA, where a pair of orphaned wells two blocks from the park are still leaking. “Those wells have serious impacts on the health and wellbeing of the community and the planet.” 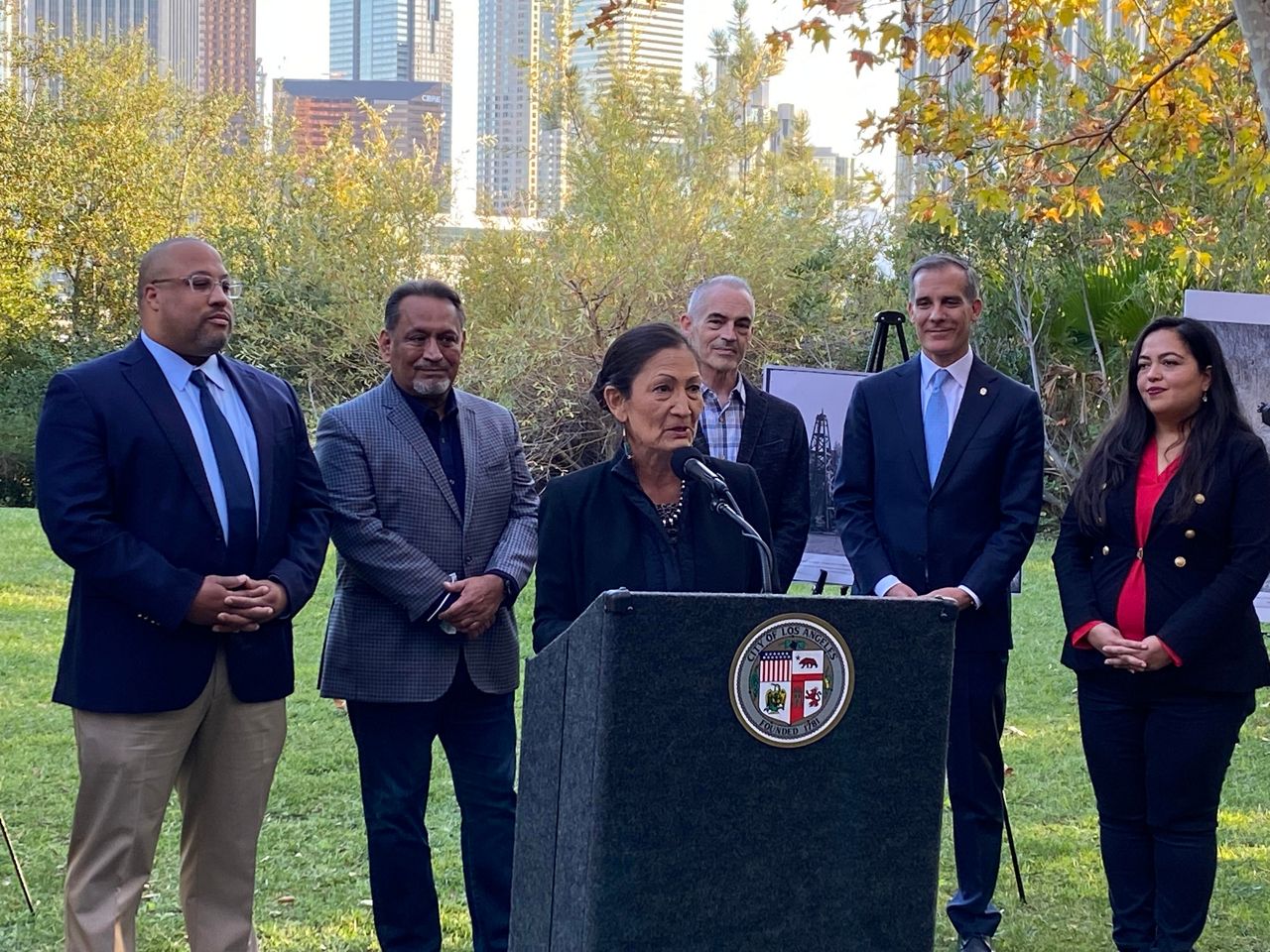 The law earmarks $16 billion for investments in legacy pollution cleanups, including $4.7 billion to help states and tribes address orphan well sites and $11.3 billion for abandoned mine land and water reclamation projects in coal communities.

Vista Hermosa Natural Park in Angelino Heights is currently an idyllic and manicured park with dramatic views of downtown, but it was the site of the city’s very first oil well. Before it could be opened in 2008, several wells had to be remediated. 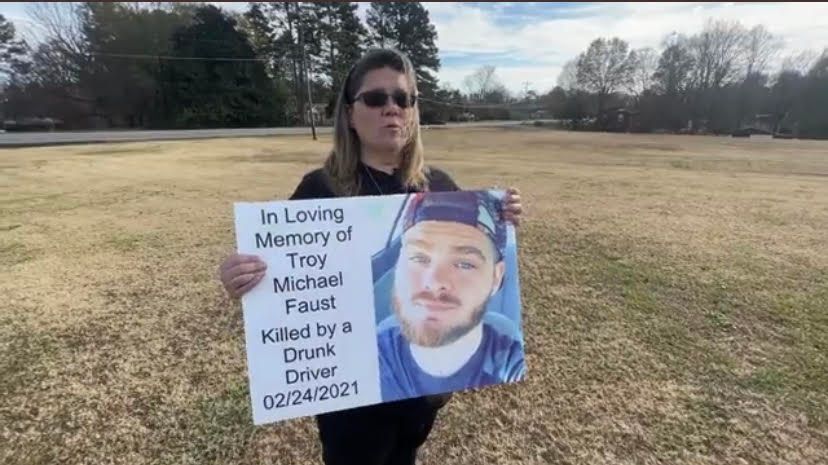 Even so, two orphan wells were discovered to be leaking methane gas in 2016. It took $1 million in state funding — the entire state budget for oil well remediation at the time — to fix the problem, according to Mayor Garcetti.

“Our past is not our future. I fully support the full phase out of oil drilling in LA. It’s long overdue,” said Garcetti, who announced a moratorium on oil wells in the city in April.

The two leaking wells within two blocks of Vista Hermosa Natural Park will cost $500,000 apiece to clean up because they are so old, according to California State Oil and Gas Supervisor Uduak-Joe Ntuk. Costs for individual well cleanups vary from as little as $15,000 to as much as $500,000 for a job that involves removing tanks and pipelines and cleaning up soil, he said.

More than 5,000 wells in the state are eligible for the new federal infrastructure funding, including 1,335 in LA, but California will have to compete with 30 other states that also have legacy pollution sites needing cleanup.

Haaland acknowledged the need exceeds the available funding but said the $4.7 billion will result in “big transformational investments that are going to create thousands of jobs.”

“I spent the day seeing firsthand how legacy pollution impacts people in the neighborhoods they live in. Kids who are relegated to having baseball practice next to oil pump jacks and gas wells. Children who have grown up with bloody noses and the loss of the adults in their lives to cancer,” Haaland said. “We cannot ignore this legacy pollution.”