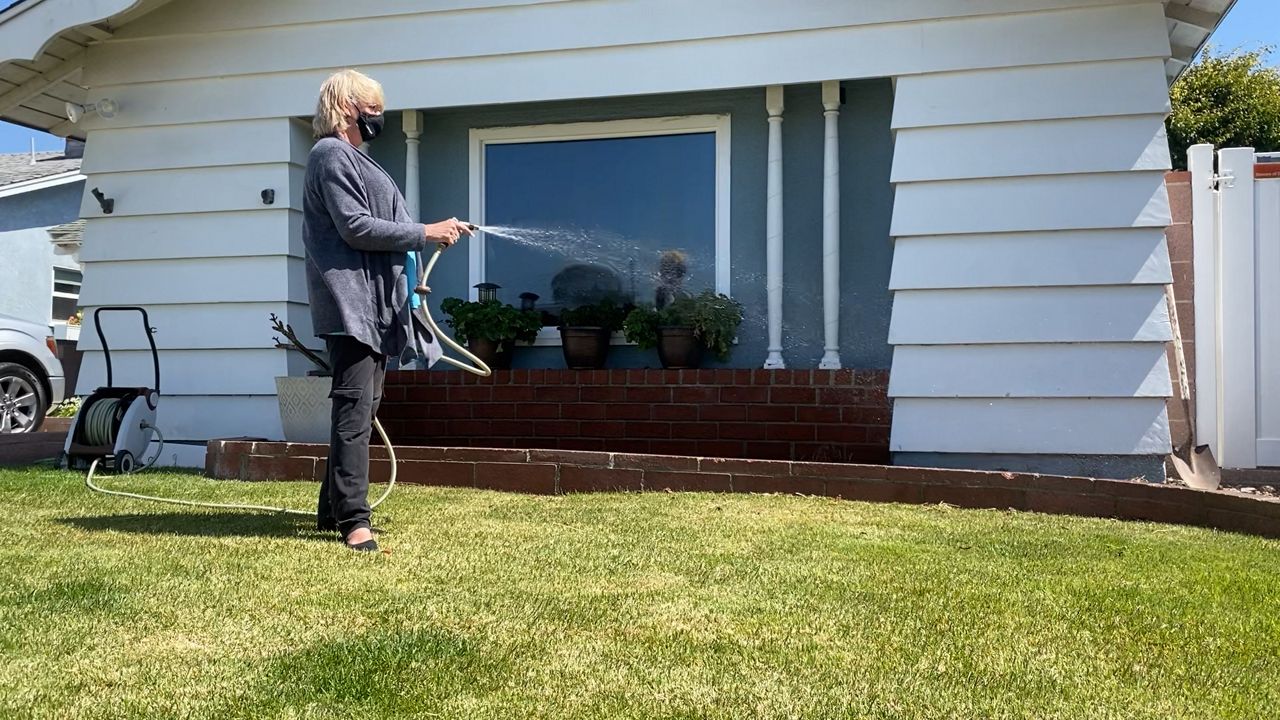 Clean, Locally Sourced Water Could Make a Comeback in Lomita by 2022

"It’s nice to be able to turn it on without having it smell really bad," Stephens said. "My plants like it."

According to Stephens, the smell and taste of the water has been off-putting for years.

"When I would turn on my kitchen faucet or I would run my washing machine, I had to open all the doors and windows because it smelled like sewer. It smelled like some of the, like, the toilet had backed up and just sat there for months."

Following a long history of water quality issues, plus the detection of benzene in 2019, the city of Lomita’s Cypress Water Production Facility has remained offline. The city currently outsources its water supply. For Stephens, it’s been a break from water issues.

“It is really important to be able to go to my faucet and pull a glass of water that I feel confident and safe drinking,” she said.

In late 2019, Stephens and other Lomita residents took part in a CWPF tour that showcased how a new filtration system will alleviate the city’s locally-sourced water problems and bring the facility back online, safely. The city of Lomita received a $2 million grant from the Water Replenishment District’s Safe Drinking Water program.

Crews are now beginning to install the long-awaited filtration system. If everything goes as planned, City Manager Ryan Smoot believes the CWPF could be back online by spring 2022.

"For a small community to be able to control its future with a regard to water is a really, really big thing," said Smoot. "And this project allows us to do that. It allows us to be drought-resilient. It allows us to not have to rely on imported connections and produce safe healthy drinking water for decades to come."

Now serving as a planning commissioner with the city, Stephens hopes this will be the answer to Lomita's water problems.

“I think it’s a great thing for this city if, in fact, this new system does what it’s supposed to do, and we can be assured that we have quality drinking water,” she said.

Until then, Stephens remains hopeful that she’ll finally be able to enjoy clean, locally sourced water — straight from the tap.