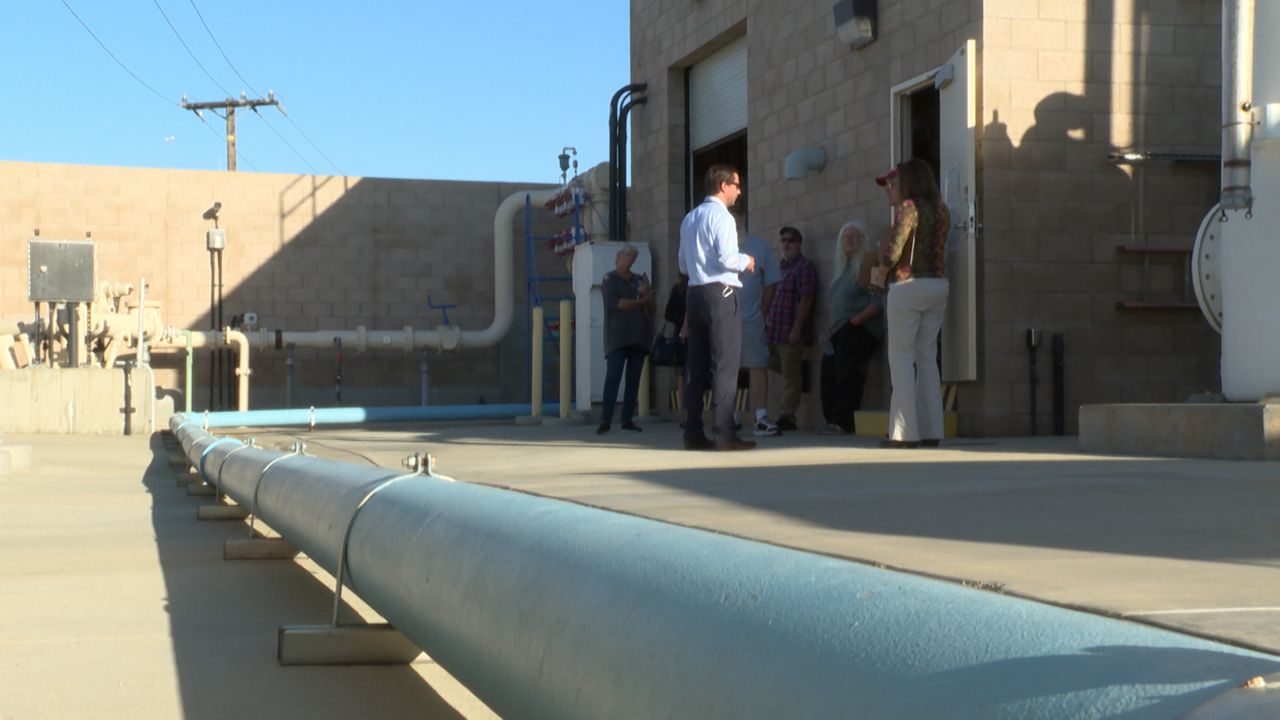 LOMITA, Calif. — Imagine having sewer-smelling colored water coming from the taps of a home. It’s a problem that residents in Lomita have faced time and time again in the last decade.

Brenda Stephens has been a resident of the city for more than 60 years. She raised her own concerns when she saw and smelled the quality of the water that came out of her home.

“When I would turn on my kitchen faucet or I would run my washing machine I had to open all the doors and windows because it smelled like sewer. It smelled like some of the, like the toilet had backed up and just sat there for months,” Stephens said.

Many residents have been concerned about the quality of the city’s Cypress Water Production Facility, which flows water to residents on the north side of Pacific Coast Highway.

During the last decade, the facility has been shut down twice. Once in 2010 for complaints about the color and smell of the water and again this past May, after a yearly test found high levels of a cancer-causing chemical called.

The source of the contamination is still under investigation by the Los Angeles Regional Water Quality Control Board.

“The potential that we could have been drinking hazardous water for almost a year before it was discovered was a concern. You know I have children and grandchildren and you know we drink the water,” Stephens said.

This site has become a hot topic in the City of Lomita, which is why officials like city manager Ryan Smoot guided residents through a tour of their latest plans for a new Granular Activated Carbon Filtration system on-site.

He said the new system will not only treat and remove benzene from the water, but it will also help with its aesthetics too.

“Part of the reason we wanted to do these tours with residents is that we can showcase the projects that we have planned coming up that not only get this facility back online and pulls out benzene to the levels of non-detect so that we can treat for that, but also address some of the concerns that we’ve heard from residents for a number of years,” Smoot said.

Since the detection of benzene, the city immediately shut down the facility and has been importing water from the Metropolitan Water District ever since. Smoot said, the city’s goal is to get the facility back up and running within the next year and a half, when the new filtration system gets installed and tested.

“I’d like to reassure our residents that our water is safe to drink in the interim. I want to reassure them that the primary goal of the city is safe and reliable water production in the city to their homes,” Smoot said.

The tour gave residents more insight into how the new filtration will work and operate. It’s a new system that Stephens hopes will work.

“I would like to feel comfortable. This well hasn’t always been the solution. It’s caused a lot of problems for a long time.  I think we are all hopeful,” Stephens said.

She said she hopes to see more residents take the time to see the new plans while the city works on getting grant funding from the state to help pay for the new $3 million filtration system that the city hopes will bring back locally blended safe drinking water from the Cypress Water Production Facility to the taps in resident’s homes.

The city has provided, lomitawater.com, a website  dedicated to include any updates and water quality reports for residents. 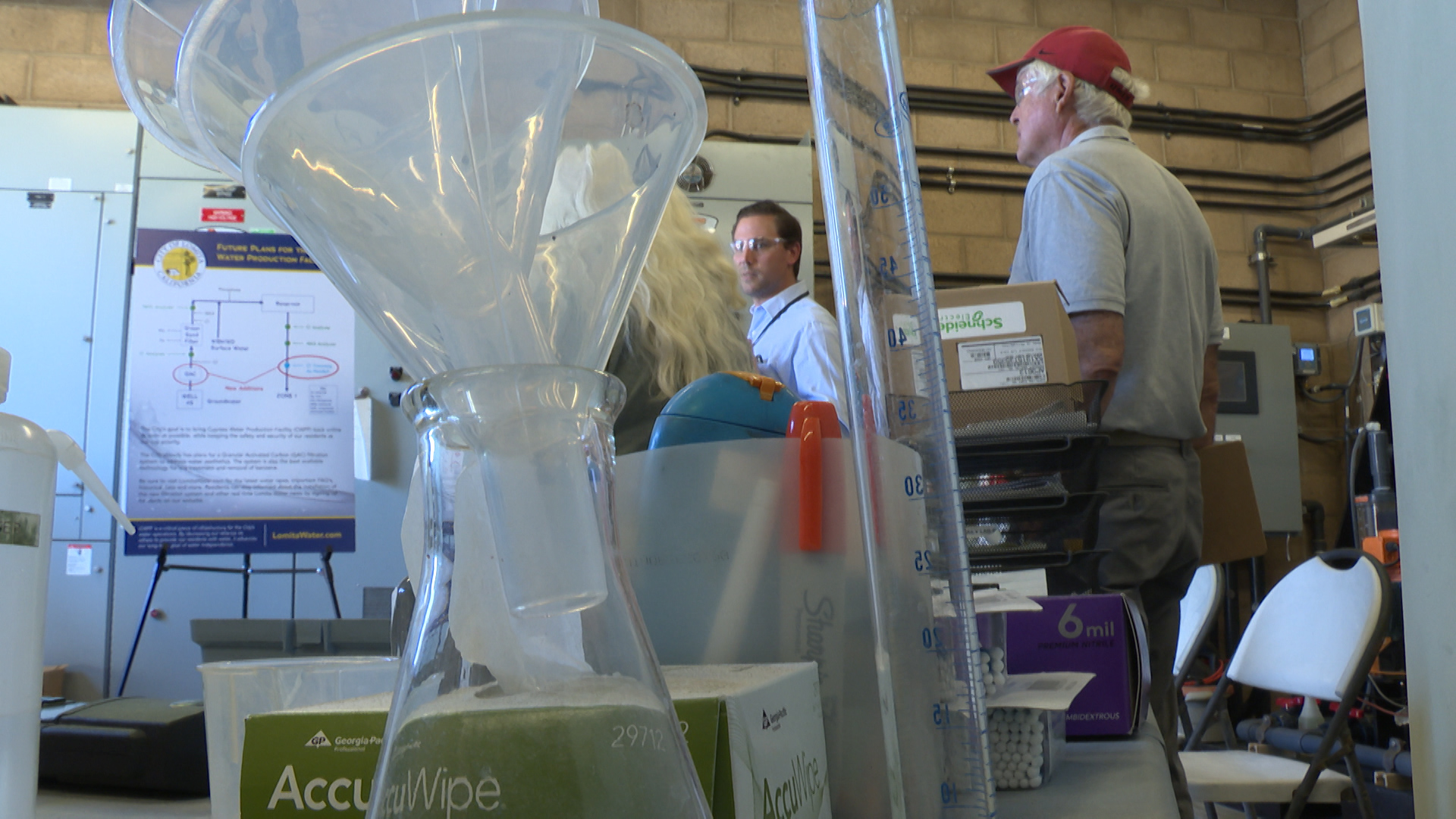