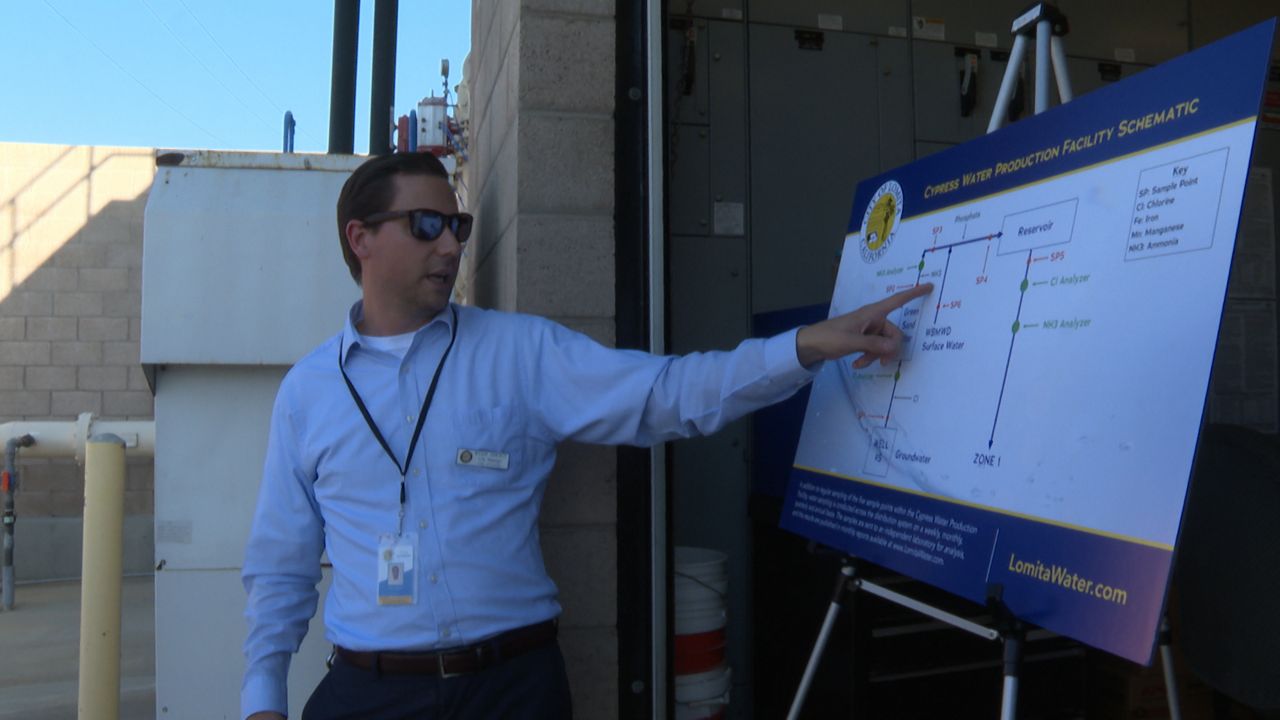 LOMITA, Calif. – A $2 million grant will help cut the cost of a new granular activated carbon filtration system for the City of Lomita's Cypress Water Production Facility. The city estimates the project could cost about $4 million to clear up water quality issues like taste and odor that the city has been experiencing at the site, which is currently offline, for years.

“Our residents brought to us their concerns of taste and odor with their water supply and the water that was coming through their taps and this project was specifically designed to meet those needs,” Ryan Smoot, City Manager of Lomita, said.

But as the city tried to solve one issue, another problem was found. Benzene, a cancer-causing chemical was detected in the city’s only groundwater well, forcing the city to shut down the CWPF site last year and begin importing the city’s water.

“Last year, we did have a detection of benzene and fortunately for us the project we’ve designed also happens to be the industry standard for treatment for removing benzene,” Smoot said.

According to the U.S. Environmental Protection Agency, granular activated carbon filtration systems are known to be effective in removing contaminants like benzene from the water supply. With all these water quality issues combined, the newly secured $2 million grant from the Water Replenishment District’s Safe Drinking Water program will help upgrade the city’s water filtration system and bring the site back online.

Smoot said the project is only a couple months away from seeking construction bids.

The new filtration system installation could bring the CWPF back online within the next two years.

But until then, the CWPF site remains off-line. Smoot is hopeful that the new filtration system will help residents regain confidence in the city’s local water supply, for years to come.