Join us for Reflections on Race, a three-hour series of special coverage on Spectrum News 1, starting July 30 that addresses the important conversations around trauma, healing, activism, education, and allyship. Experts in psychology, parenting, and civil rights break down what can be done individually and collectively to keep moving toward a more equitable society.

BURBANK, Calif. – COVID-19 has shut down nearly every industry and Hollywood is no exception. It's been especially difficult for performers of color. But actor Feodor Chin is finding success performing voice-over work, which can be produced responsibly and socially distant.

“Well, there’s not a lot of on-camera work right now because production is pretty much shut down, but for voice over actors, there’s actually quite a bit of work,” said Chin. “There’s audiobooks, animation, video games, and if you have your own home studio, then you’re going to be working quite a bit.”

Feodor gained acclaim as the voice behind the character Zenyatta in the hit video game "Overwatch," played by over 40 million gamers worldwide.

Since voice-over actors are rarely seen, whitewashing is commonplace in this sector of entertainment, but lately, the audience has been demanding more inclusiveness which has led to recent changes. Since launch, "Overwatch" has generated over $2 billion dollars in sales and Feodor believes the success is due to the diversity of characters.

“A game like 'Overwatch' that presents a world of real inclusivity and diversity, I think that’s one of the reasons why it’s become so popular,” said Chin. “The gaming community has really reacted to this world that they want to be a part of, that they can see themselves in.”

According to a study by TechTalk that examined every video game nominated for an award from 2003-2018, only three percent of games had a primary character of color, four percent have both, while 23 percent let the gamer choose their character’s ethnicity.

“It’s really a question of opportunity. In the world of video games, they’re actually, they have been more progressive when it comes to casting,” said Chin.

But opportunities largely depend on diverse creators. When Feodor narrates audiobooks, many of them are for authors of color. 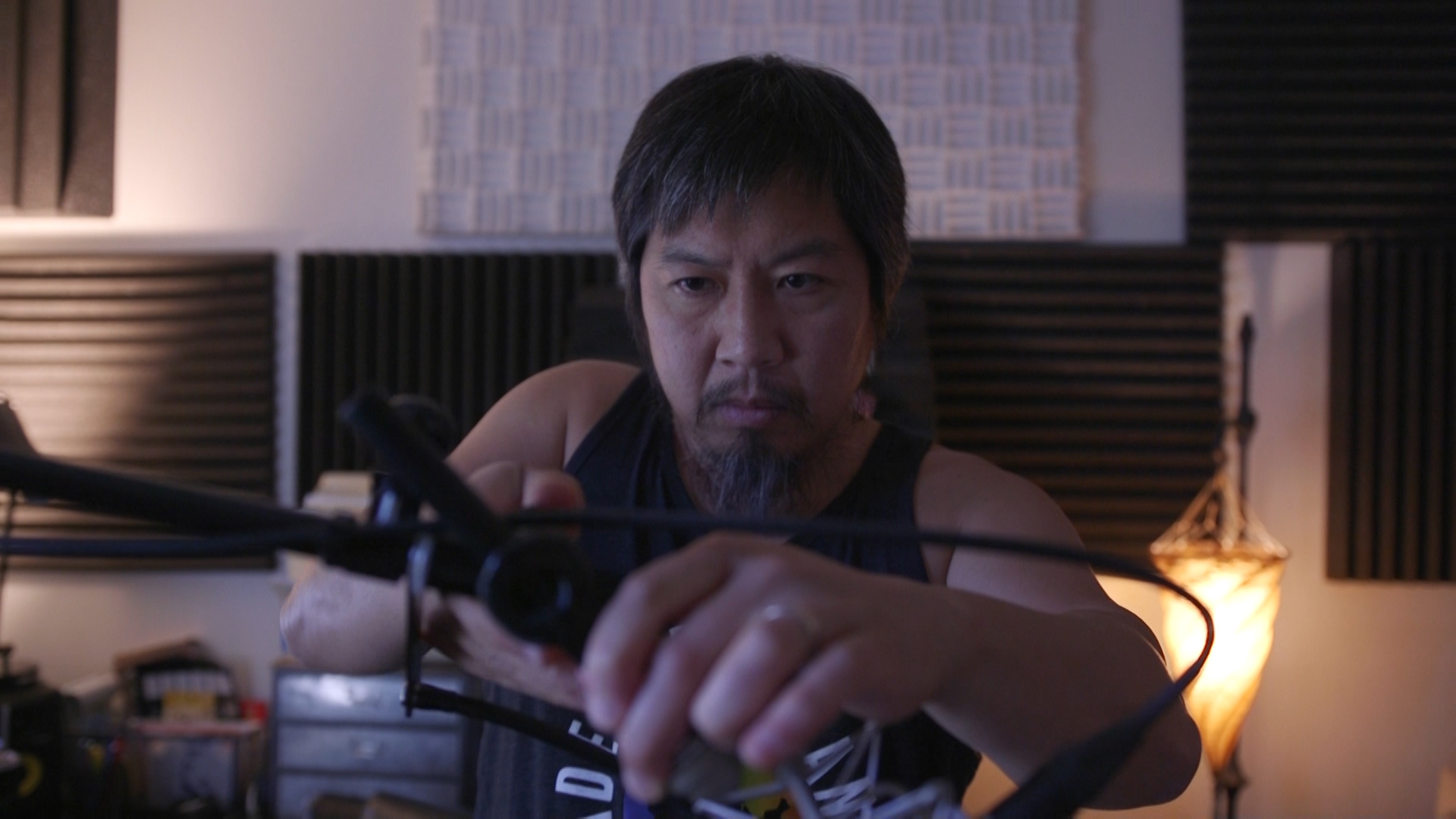 “These are definitely changing times and I think you’re starting to hear a lot more from voices you hadn’t heard from before and video games is kind of where that started and hopefully the rest of the entertainment industry can follow suit,” said Chin.

When characters are aliens from outer space or a samurai in Feudal Japan, diversity can make a world feel both authentic and unique.