"It was immediate," Residence Inn General Manager Moises Ambriz said. "Next thing I needed to do was call back a large majority of our staff that we let go."

"It's a great sign," Ambriz said. "The market confidence is there."

After a year of struggling from the economic downturn and shutdowns caused by the coronavirus pandemic, the reopening of Disneyland is serving as a major catalyst for local hotels in the resort district to ramp up operations and, in many cases, to reopen.

Disneyland's reopening, coupled with Orange County heading into the state's yellow tier and the state fully reopening next month, are breathing life back into the Resort District, Visit Anaheim President Jay Burress said.

"It's not just the hotels that are reopening," Burress said. "Now the restaurants can survive, and retail shops can survive. Disneyland's reopening affected so many more businesses. It's putting people back to work."

Last year during the pandemic, more than half of the 75 hotels in the city's resort district surrounding the Disneyland Resort and the Anaheim Convention Center closed.

Anaheim officials project the hotel bed tax, a significant source of the city's general fund, to drop 80% from $123 million in the 2019 fiscal year to 24.8 million this year.

More than half of those hotels that were closed have announced reopening dates in the coming weeks, Burress said. New hotels are also coming online.

Disneyland is reopening one of its other hotels, the Paradise Pier, in mid-June.

The Hilton Anaheim, Orange County's largest hotel with 1,600 rooms, is reopening on May 22.

The Westin Anaheim, a four-diamond resort, is opening on June 2.

The Element Anaheim is opening on June 8. 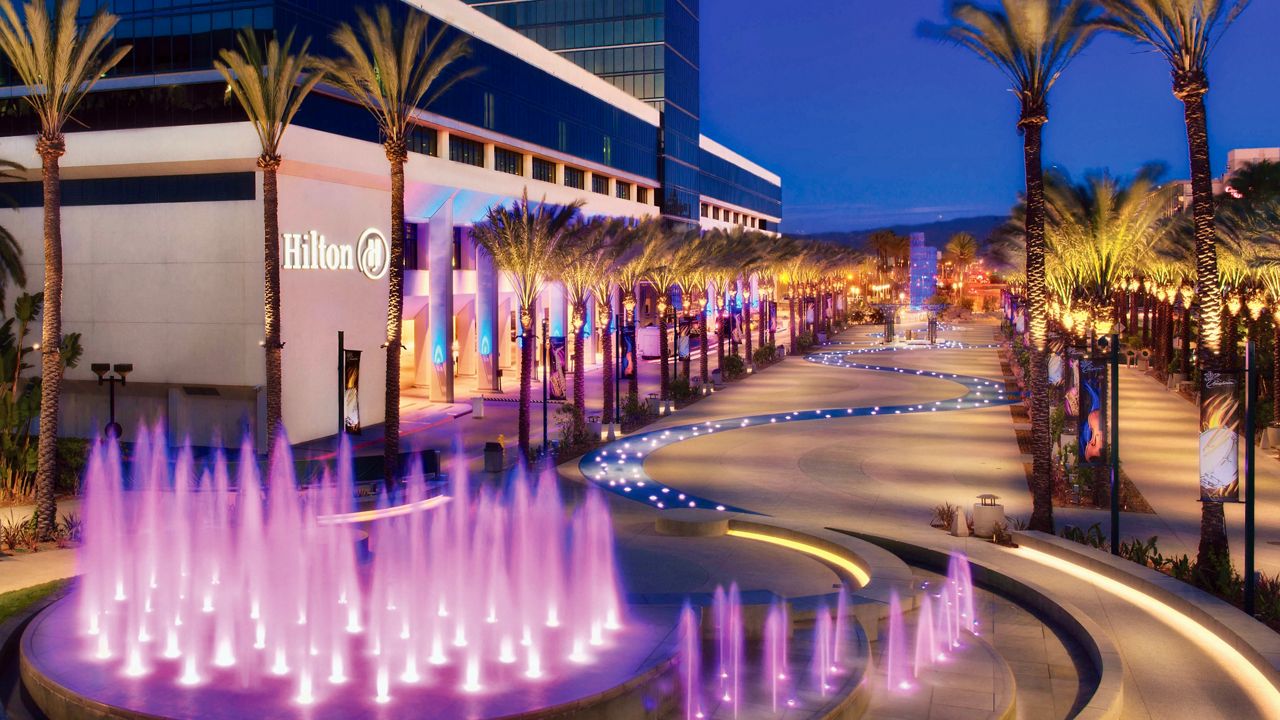 With more people getting vaccinated and coronavirus cases going down, there is a high level of optimism among hotel operators and business owners about the region's economy.

"We are seeing a good volume of reservations," said Shaun Robinson, the general manager at Anaheim Hilton. "This is a perfect time right before the Memorial weekend to open the doors again."

As more hotels open and others build up their operations, many of these operators face one lingering concern: finding workers to service visitors.

Some believe the federal government's expanded unemployment benefits keep workers at home rather than looking for a job.

Ambriz, the general manager at Residence Inn, said that's not the case from what he's experienced. Ambriz noted in the past couple of weeks, they've brought back about 20 employees.

"It's a lot more competitive," Ambriz said. "Everyone is trying to fill the same position — front desk, housekeeping — at the same time. The landscape has changed. There's some bargaining going on."

Burress said the shortage of workers is a challenge in the hotel and other service industries, "but it's a good problem to have. Visitors are coming back, and that's great news." 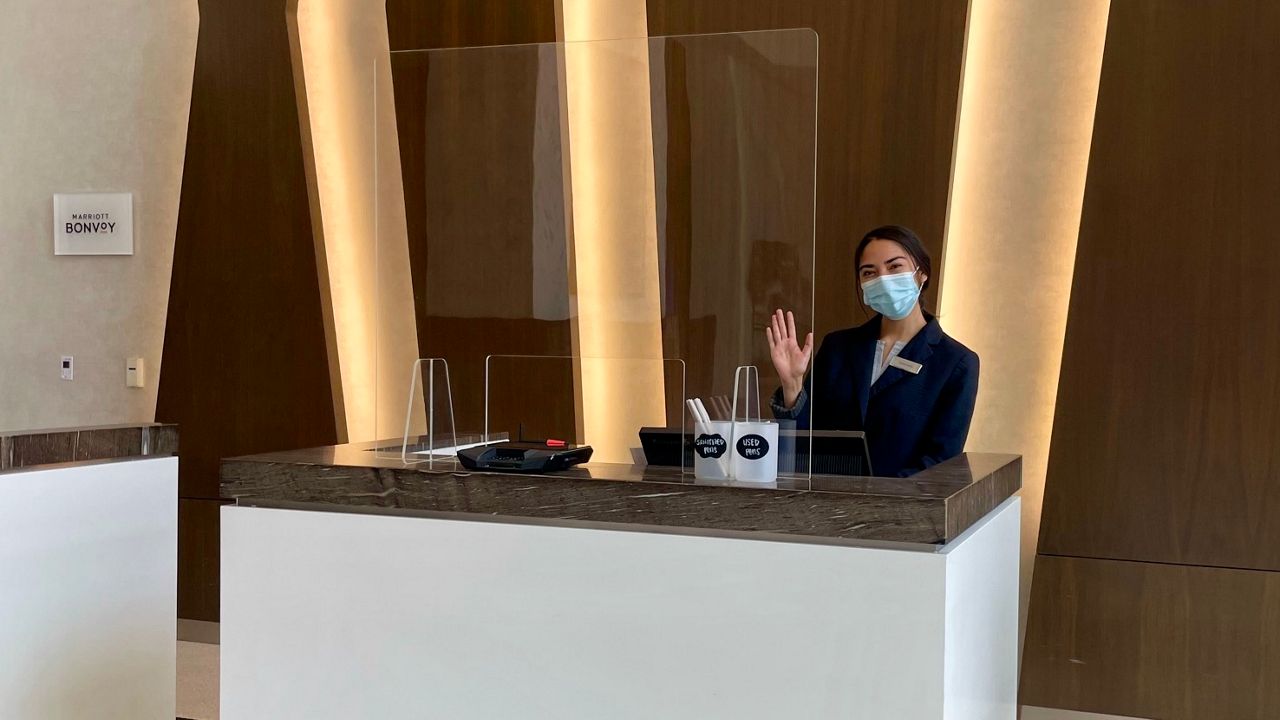 Further down the line, another major concern is the lack of conventions, trade shows, and international visitors.

The U.S. continues to restrict entry from visitors from China, the United Kingdom, and other European countries, and other places into the U.S. due to the fear of spreading COVID-19. As a result, international travel might not recover until 2024, some travel experts have said.

Still, hotel operators are banking on pent-up demand from weary California residents and eventually visitors from other states to drive business. In addition, summer is right around the corner.

"There is a lot of optimism for the future," Robinson, the Hilton GM, said. "Once we physically open those hotel doors and bring team members back, it's a sign that we're turning the corner. We're open, and we're open for business."