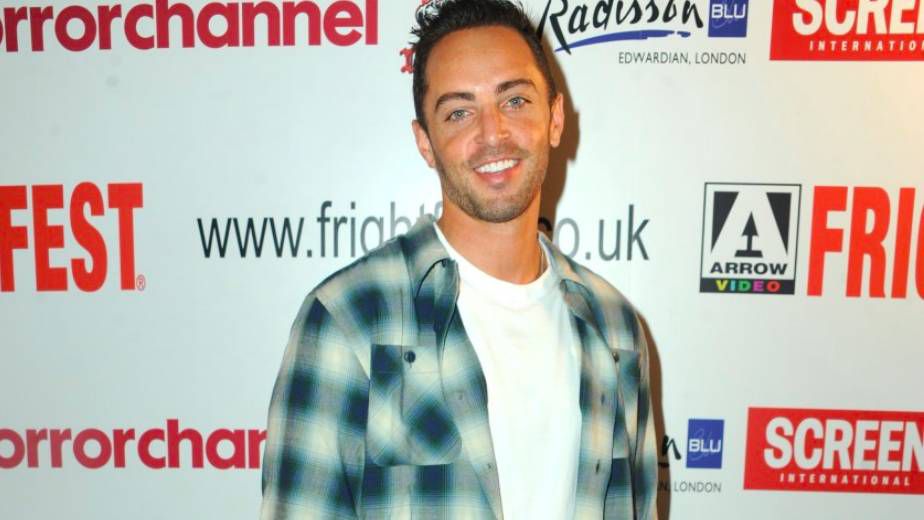 Zachary Horwitz was arrested on April 6 on fraud charges at his home in Beverlywood.

Inside one of Hollywood’s most daring Ponzi schemes

What is the old saying? Hollywood could not have written this script.

Zachary Horwitz came to LA to make it as a movie star, but after a slow start to his career, he began a small-time production company. Now it is alleged that he has defrauded nearly $700 million from investors in one of the most daring Ponzi schemes in the history of Hollywood.


In an interview for "LA Times Today," Michael Finnegan shared the story.

Horwitz started as a low-level actor in Hollywood and would get parts in horror movies and science fiction films, but none of them were critical roles.

“After a year or two in LA, he befriended a couple of people who started a production company with him," said Finnegan. "Horwitz then started marketing himself as a guy who could make a lot of money with investments in film rights. The way it worked is he would borrow money — about $1 million per film — to buy the rights, to distribute the film in Latin America, he would sell those rights to HBO or Netflix, and in six months or a year, he would make a really healthy profit, maybe 30 to 40%. After that, he would pay back the loan with interest. Then this started building on itself, and according to the Feds, what he was actually doing was using the money people were lending him to buy film rights to repay people who had also lent him money to buy film rights. These contracts he reported to have with Netflix and HBO did not exist. They were forged according to the FBI. They were counterfeit contracts, so the whole thing was built on nothing, according to the government."

Finnegan said that Horwitz ended up living a lavish lifestyle in Los Angeles.

“He ended up buying a house that was almost $6 million, he would travel by private jet, and he got a luxury watch subscription, and was living very well,” he said.

In late 2019, Horwitz abruptly stopped paying back his investors, and the reason for that is not apparent yet.

“The first investor to sue was somebody involved in the Chicago group, and when they sued, they contacted Netflix asking for all documents involving Zack Horowitz and his company. Netflix responded, saying they did not have any business with him. The investor then showed Netflix a copy of the contract and an email from a Netflix lawyer. That is when Netflix realized what Horwitz was doing. And it was only a matter of time before the investors would find out, the FBI would find out and the whole thing would collapse. And that is what happened,” added Finnegan.

Horwitz was arrested on April 6 on fraud charges at his home in Beverlywood.

“One of the first things that is going to happen in court is the Securities and Exchange Commission is going to do an accounting," said Finnegan. "They did one initially and looked at his bank records for a month or two before they arrested him. They found he had around $3,000 in his personal account. And his company had 4 accounts; there was about $3,000 in one account, a few hundred in another, the third was down to 5 dollars, and the last account was down to zero. They are scouring around trying to figure out what happened to the $235 million that the investors are owed."

Finnegan said it is unclear how much time Horwitz could spend in jail. Still, according to an FBI affidavit, FBI agents also searched the home for evidence of securities and mail fraud, money laundering and other crimes.

“Depending on when he is indicted and depending on how many counts of criminal activity he has against him will determine how much time he can be facing,” said Finnegan.

Zachary Horwitz, a low-level actor seeking investors for his film company, collected $690 million from investors for movie deals that were completely fictitious.

And the HBO & Netflix "contracts" he'd show them were forgeries, according to authorities https://t.co/FUfTwluNm4