'Act 10 was the first instance of power politics': Lawmakers past and present reflect upon an era of divisiveness

MADISON, Wis. — Lawmakers come and go, and so do working relationships, but in the last decade it seems like there's less reaching across the aisle.

Past and present legislators say whether you agree with the policy or not, Act 10 did usher in a new era of politics.

Nobody has held the title of Assembly Speaker longer than state Rep. Robin Vos (R-Rochester), so you could say he's seen his fair share of tense moments.

“I don't feel like I have ever changed somebody's opinion by yelling louder or screaming longer,” Vos said.

The way Vos sees it, Democrats drug the process out not to talk about solutions, rather build opposition. 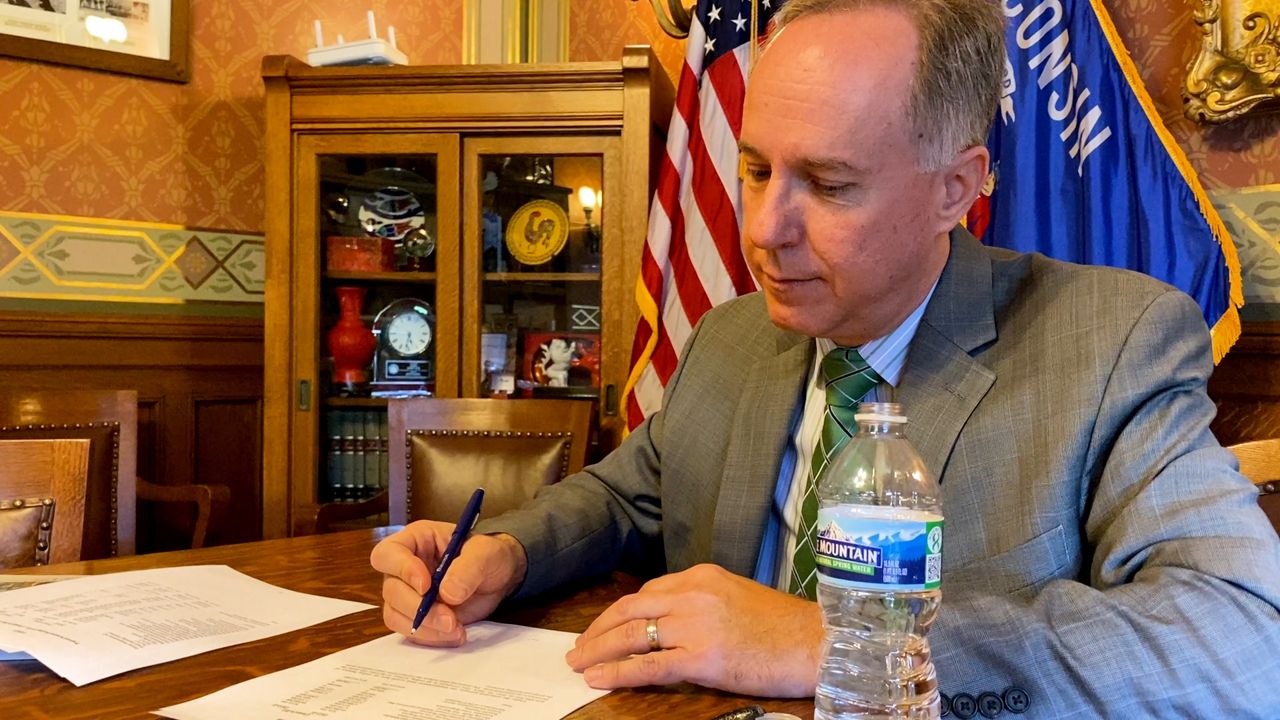 Assembly Speaker Robin Vos works in his office at the state Capitol.

“They left town for a month,” Vos said. “I mean they kind of resorted to all those extreme tactics, which in some ways I think broke down the civility that had been here a long time.”

“I'm of the belief system that the people deserve to know what we're doing,” Taylor said. “We have a public process for that to happen. This budget repair bill was 165 pages.” 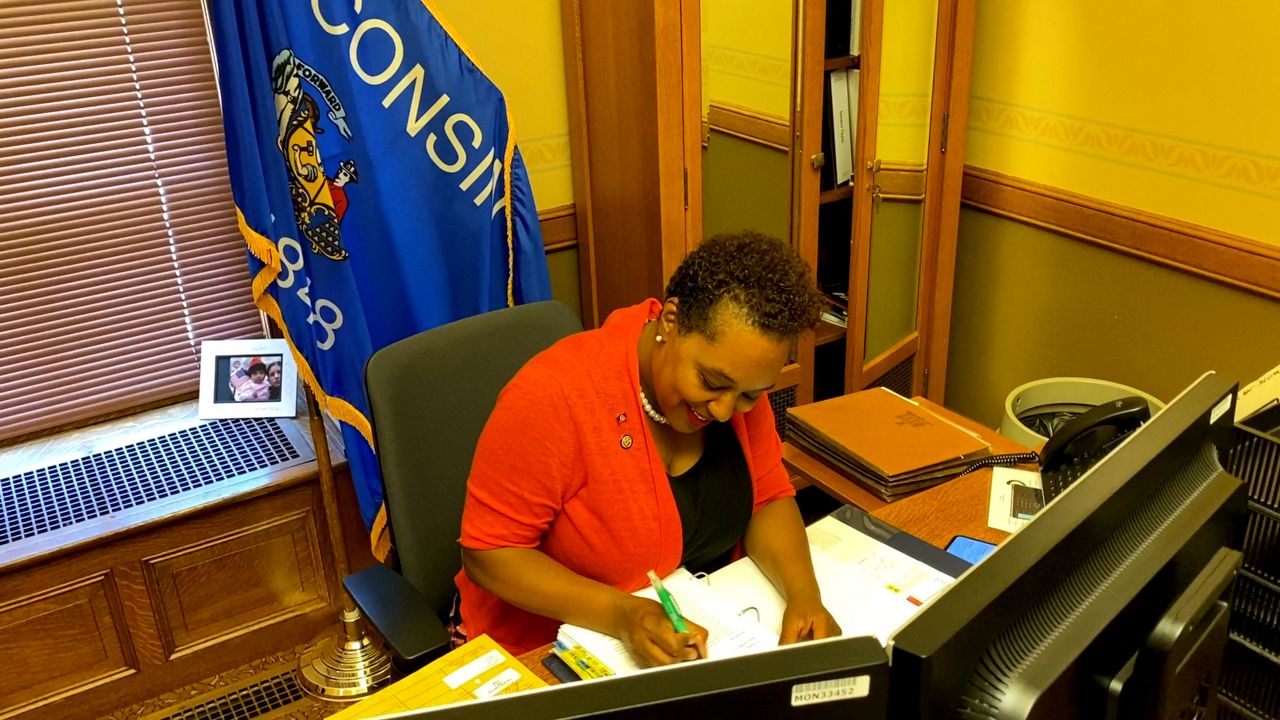 Taylor vividly remembers the day she and her colleagues decided to leave Wisconsin.

“Something told me in that moment to take a picture,” Taylor said. “That this was going to be like a special moment.”

Taylor also remembers what it was like when she came back home.

“It was very tense, very tense,” Taylor said. “It brought in, it shepherded in a new breed of electeds who only knew that divisive way.”

Divisive is a word former state Rep. Bob Ziegelbauer knows well too. Once a Democrat, he turned Independent in 2010.

“We transformed local government from the 19th century to the 21st century because of Act 10 and I'm proud I voted for that,” Ziegelbauer said. 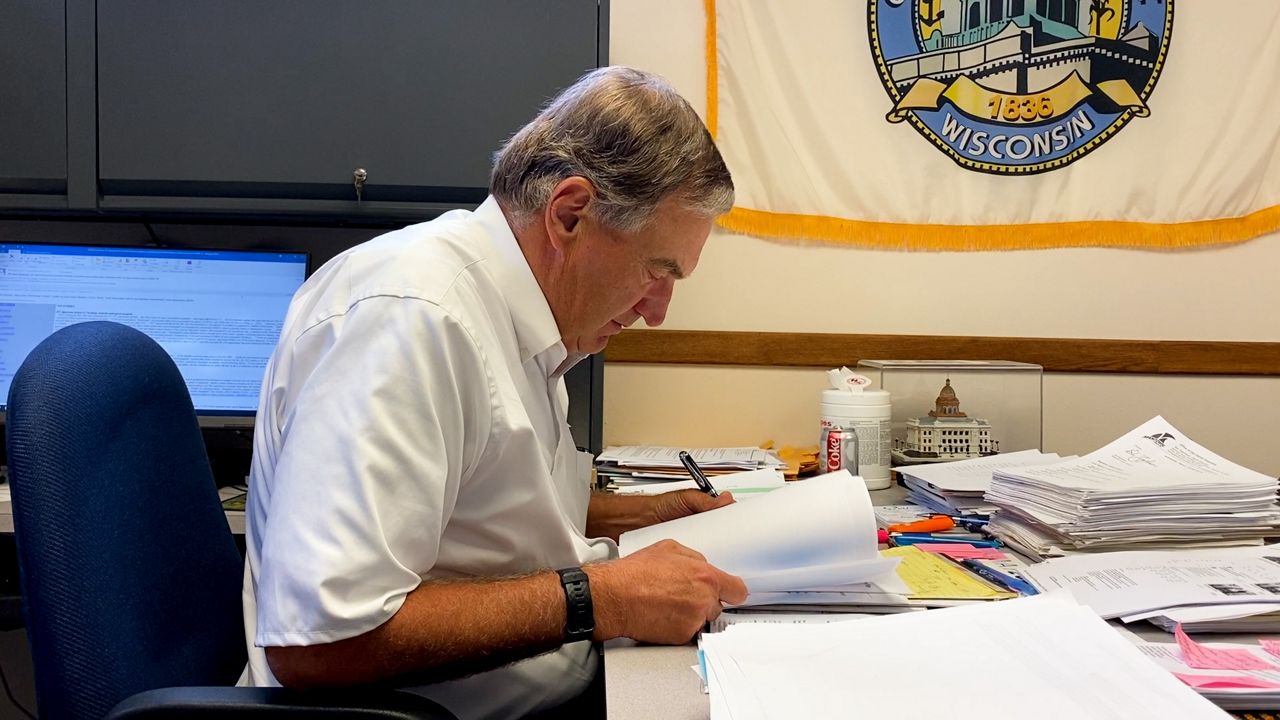 Bob Ziegelbauer reads over documents in his office at the Manitowoc County Court House.

As Manitowoc County Executive, he faced budget struggles, especially with the highway department, but a different kind of struggle plagued him at his Capitol job.

“Once we got on the Act 10 bandwagon, it really divided us totally and the lines were very strong and people didn't go across them very much,” Ziegelbauer said.

Retired Republican state Sen. Dale Schultz was among the few to cross those lines.

“Act 10 was the first instance of power politics in the state of Wisconsin and it certainly polarized people,” Schultz said.

Schultz was the only Republican in the State Senate to vote against Act 10, which he said he did at the behest of his constituents.

“What's happened since then is we've seen the grievance industry grow, we've seen the amount of money pouring into it, and its sole purpose seems to be to make people angry rather than to solve problems,” Schultz said.

Politics may feel more divided these days and it's because it is.

“It was something to see and I don't believe without technology that it would have been what it was for us,” Taylor said. “I think Facebook and Twitter kind of was what TV was for the civil rights movement so to say.” 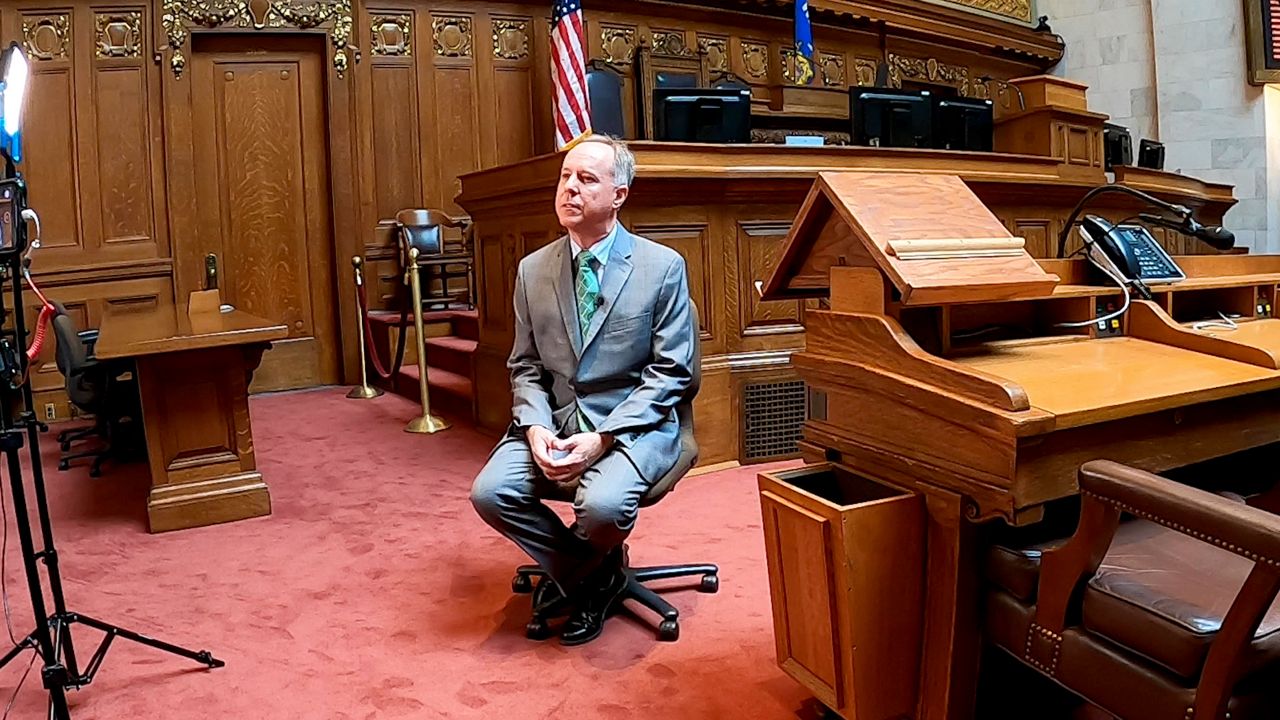 Vos discusses Act 10 during an interview in the Assembly Chambers.

While both sides might not agree on why, they do agree on how it became that way.

“Do we feel like today the world is different than it was? Yeah, but I don't think it was because of Act 10,” Vos said. “I think it's because of the way social media has changed the world. I think it's the fact that we are in a 24-hour cycle, so getting deep into a topic many times is challenging to explain to the public.”

Though the problem is clear, the solution to a less divided government is anything but.