Wisconsin held its first wolf hunt since 2014 in February after a court ordered the DNR to hold one.

The hunt resulted in 218 wolves being harvested, well over the quota of 119 set by the Natural Resources Board (NRB).

The DNR said several factors played in to the over-harvest. In the state's previous three wolf hunts, in 2012, '13, and '14, the seasons all occurred in the fall and were closed by Christmas or earlier.

“Whereas this season took place in late winter, it's the peak of breeding season for wolves, it was a very condensed window of time,” said Randy Johnson, large carnivore specialist with the DNR.

Use of dogs was allowed too, per state statute — the practice comes available after the gun deer hunt season closes, typically in early December. According the DNR, of the 208 wolves taken by hunters — the remaining 10 were trapped — 188 or 86% of them were taken with the aid of trailing hounds. 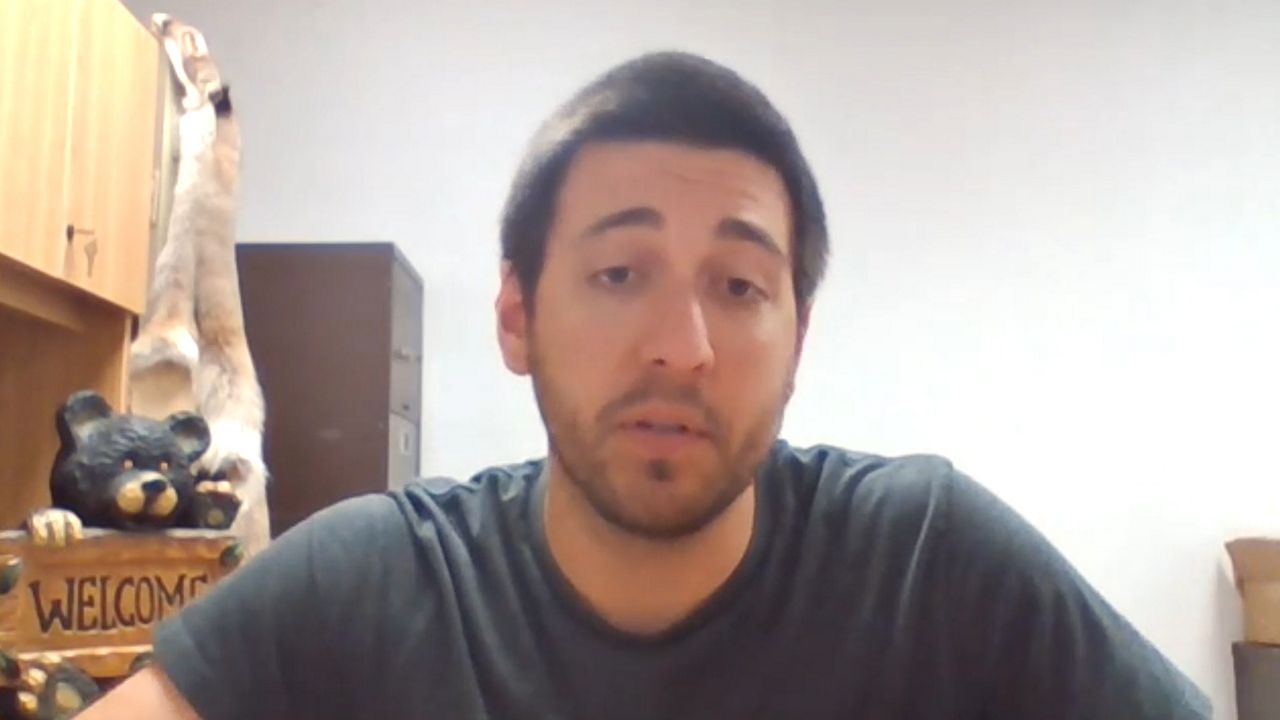 Johnson said the number of licenses made available also factored in to the over-harvest. The agency awarded 2,380 applicants a license and sold 1,548 of those.

“I think that played an impact on the state exceeding the state quota and definitely something we're evaluating and trying to address,” Johnson said.

The DNR has a scope statement out right now for an emergency rule package that explores shortening the registration window and eliminating night hunting.

“Both of those obviously are meant to increase our ability to monitor that harvest closely and close those zones down quicker,” Johnson said.

The DNR has to put out a 24-hour notice before closing a hunting zone, so shortening the reporting time window and eliminating night hunting could improve the timing of the closures to prevent over-harvests.

The 2021 fall season is scheduled to open by November 6 by state statute. The DNR will be bringing forward season quota and other recommendations to the NRB in August.

“We're still developing that recommendation, right now we're consulting with the tribes, reaching out and setting up some of those meetings, taking their input,” Johnson said.

The meetings the agency has had include stakeholders, government agencies and the Great Lakes Indian Fish and Wildlife Commission. The Ojibwe Tribe has a right to harvest declarations, a right they will likely exercise after harvest recommendations are issued.

“No question there's some difficult conversations, we respect that, we realize that, at the same time we have a statutory mandate that we must hold the season this fall, so we're trying to find that balance,” Johnson said.

Later in July the DNR will start Wolf Management Plan Committee meetings, with a plan to continue those meetings for four months, then release a draft proposal for the revised state wolf management plan.

“We want to try to boil it down to what are the important objectives that we should try to strive for for this wolf population,” Johnson said.

Johnson said the state wants to keep wolf populations steady to where they were coming into 2021.

“We want to maintain that wolf population kind of where it's at today, at least following this season,” Johnson said.

Johnson said the DNR wants to keep the population around the 1,136 that it had analyzed before the February hunt.

A recent study from UW-Madison showed that about an additional 100 wolves had been killed during the hunt last winter on top of the 218 killed by hunters and trappers.
“Researchers estimate that a majority of these additional, uncounted deaths are due to something called cryptic poaching, where poachers hide evidence of illegal killings,” a university release about the study said.

In all, the researchers estimated that the February hunt cost Wisconsin between 27% and 33% of its wolf population. Johnson said the study showed the loss directly after the wolf hunt, and the DNR is concerned with the state's year-round populations of wolves, including after birthing periods, steady periods and hunts.

Wolves had federal protections taken away in 2020, moving management of the issue back to the state of Wisconsin and opening up the wolf hunt again for the first time since 2014.

“The folks that live near wolves, among wolves, are the ones that generally absorb most of the conflict,” Johnson said.

Johnson said ultimately the DNR will weigh people who both support and don't support a wolf hunt and a healthy wolf population. The agency has already taken thousands of public comments on wolf population and hunting over the past year.

“Trying to find that balance of taking in everybody's thoughts and considerations,” Johnson said.