CAMBRIDGE, Wis. — In the three years since hemp has been federally legalized again, several Wisconsin CBD companies have started up.

Now for the first time, one of those companies is owned by a Native American man.

The new company called Canndigenous, and it has a simple philosophy.

“Every single thing you do from the most minute to the most macro needs to be done in a good way,” said Rob Pero, the owner and founder of Canndigenous.

Pero said in a good way has a special meaning.

“In a good way is something that I learned from an elder,” he said. 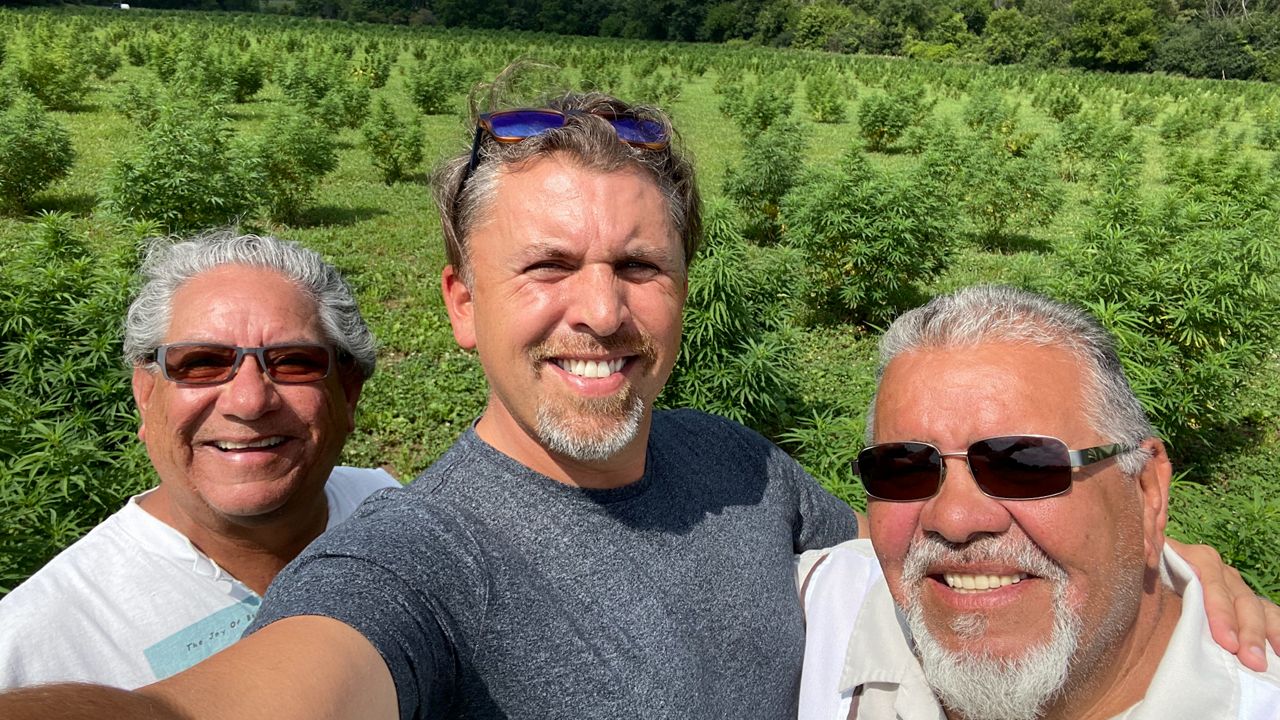 Pero is a member of the Bad River Tribe, bis father died when he was young and he didn't grow up on the reservation.

“For me reconnecting with my heritage came later in my 30's, and it's always been very important to me, I've always been connecting to my father's side,” Pero said.

He credits his affiliation with the American Indian Chamber of Commerce and state programs to help minority entrepreneurs as a large reason he got the company off the ground.

“It was really because of that mentorship that this was able to be developed into an executable plan,” Pero said.

The company has products on shelves at its store called Ripley Green in Cambridge, as well as products available online. Lindsay Wehmeyer, manager of Ripley Green and a product representative with Canndigenous, said customers have noticed the care they take. 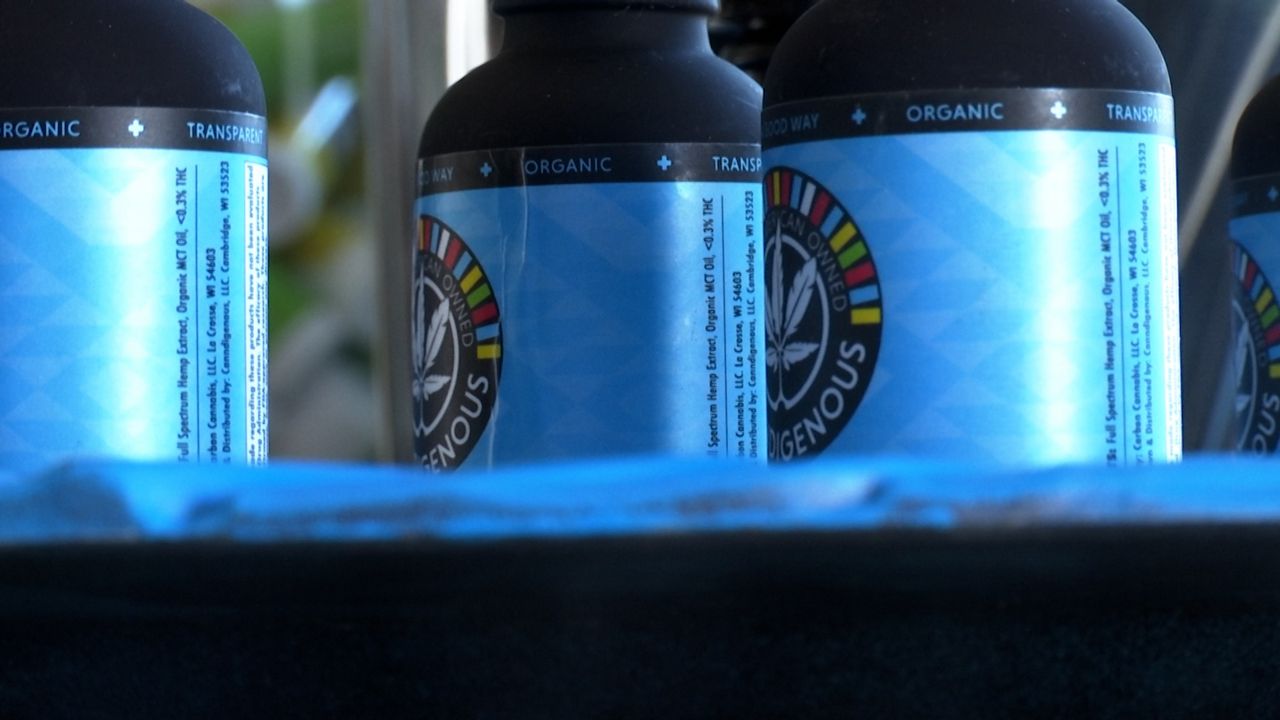 Part of the companies mission is to stigmatize cannabis, hemp, and CBD products — products believed to have medical benefits. The 2018 Farm Bill made hemp federally legal to grow again.

Wehmeyer says the fact that the company is owned by a tribal member is important.

“It's a huge deal, because a lot of companies kind of take the Native American branding because it kind of offers some legitimacy, but we're the real deal,” Wehmeyer said. 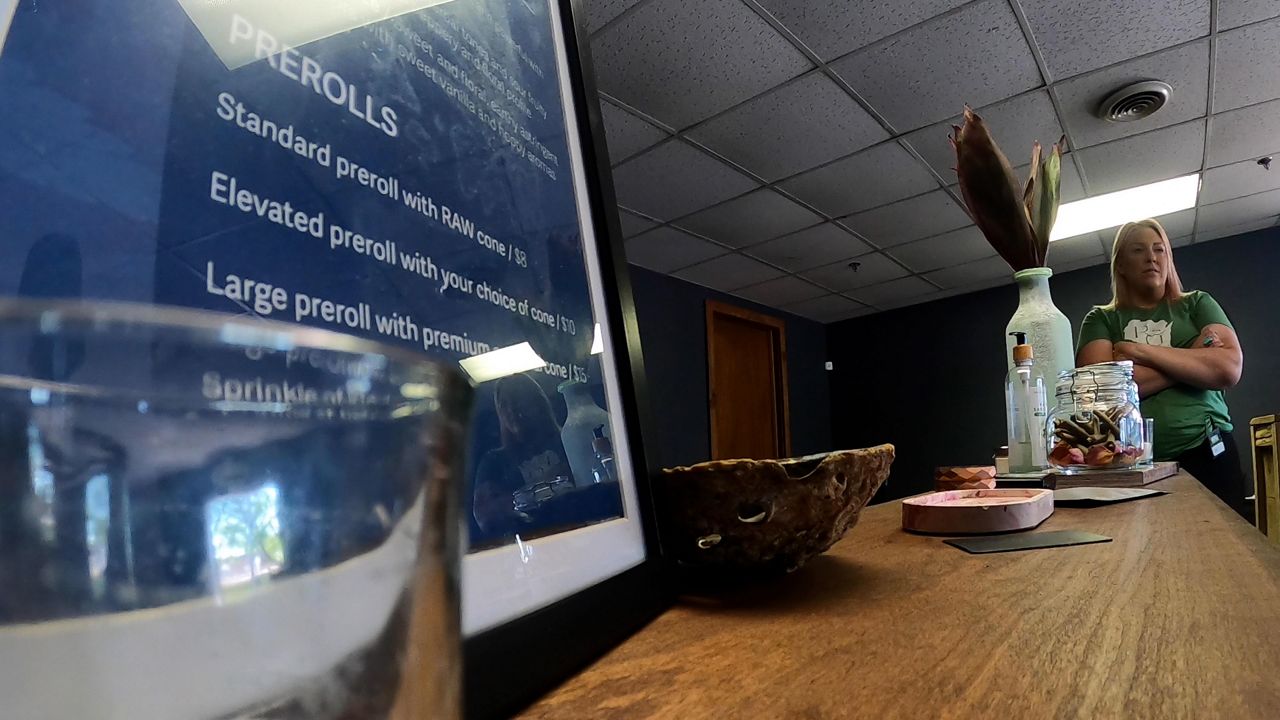 Pero says he hopes the company can help people the way the plant and products have helped him. He also says the company itself is an example of what can happen if you reach out for help from resources available to you.

“A great opportunity to show an example of what a minority business owner and Native American can do with the channels that are out there for economic development,” Pero said. “I think in times like these people need to know that.”

Pero said the company is selling hemp products, but is still a cannabis company and wants to position themselves to have flexibility if hemp's related plant is ever legalized.

He said the company is working on national partnerships to launch and sell its products, while still making them 'In a good way."

“We feel that our work will show through time if that message is getting through,” Pero said.