GREEN LAKE, Wis. (SPECTRUM NEWS) — Wisconsin's Hemp Pilot Program is in its third and final year before regulations are finalized this fall.

Hemp farming started in Wisconsin in 2018 after decades of the crop being illegal to grow. Congress made hemp federally legal with the 2018 Farm Bill.

In the third year of the pilot program, there are 1,510 farmers signed up to grow hemp in Wisconsin — about 20 more than last year. The biggest jump of the three years happened in 2019 as applications jumped from 257 in year one to 1,491 in year two.

Of the hemp farm applicants, 772 were new to the crop, meaning about half of the hemp farmers in 2019 got out, but roughly the same number of farmers replaced them.

“There still is an educational component that we have to work to make sure that those new coming into the program understand the requirements,” said Leeann Duwe, a spokesperson with the Wisconsin Department of Agriculture, Trade and Consumer Protection (DATCP), the agency responsible for regulating the crop.

Before harvest, hemp needs to be tested for THC, — the part of marijuana that causes a high. If the crop is above .3 percent THC, then it needs to be destroyed. 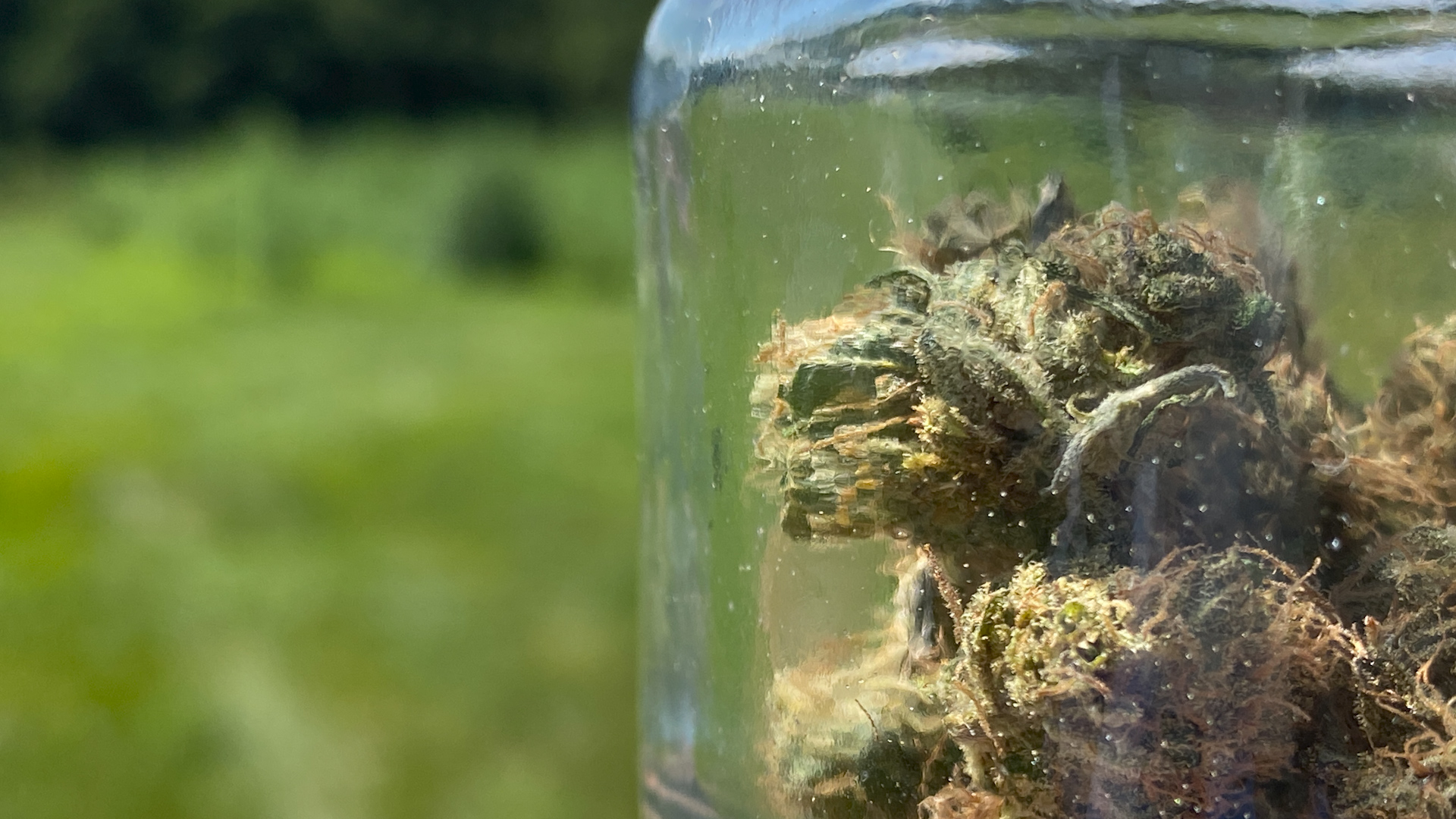 DATCP is tasked with testing the fields, which needs to be done close to harvest. It made for a complicated task for the agency in 2019 as they hired more staff to try and keep up with the tests around Wisconsin.

“Hindsight is always 2020, so we've got last year to refer back to on how that went and we're looking to improve upon that for this year for a smoother testing and sampling process,” Duwe said.

Duwe said DATCP has hired more staff this year to test the crop, and the new hires are placed strategically around the state.

In Wisconsin, about 14 percent of hemp fields tested too high for THC. Some farms blamed DATCP and testing delays for their crop going "hot."

Selthofner has grown hemp in all three years of the pilot program. He grows several varieties and processes them on the farm into CBD products as part of his company Heritage Hemp Farm.

Selthofner farms several commodities. He said the regulations surrounding hemp aren't far off from any of the other crops he grows.

The Pilot Program sunsets on Oct. 31 and the state's permanent regulations will have to align with the USDA's, which has released interim final rules.

DATCP is hosting a public hearing at 1 p.m. on Thursday about the USDA rules.

Selthofner thinks the regulations will look similar moving forward for farmers like himself. He feels that Wisconsin is positioned well to add hemp as a large economic driver in the future.

“Wisconsin's in a unique place to actually be a leader in that,” Selthofner said.

Hemp farmers are asked to notify DATCP 30 days out from a desired harvest date. After the notification, the agency will work on scheduling a time for crop testers to come to the farm and collect samples.