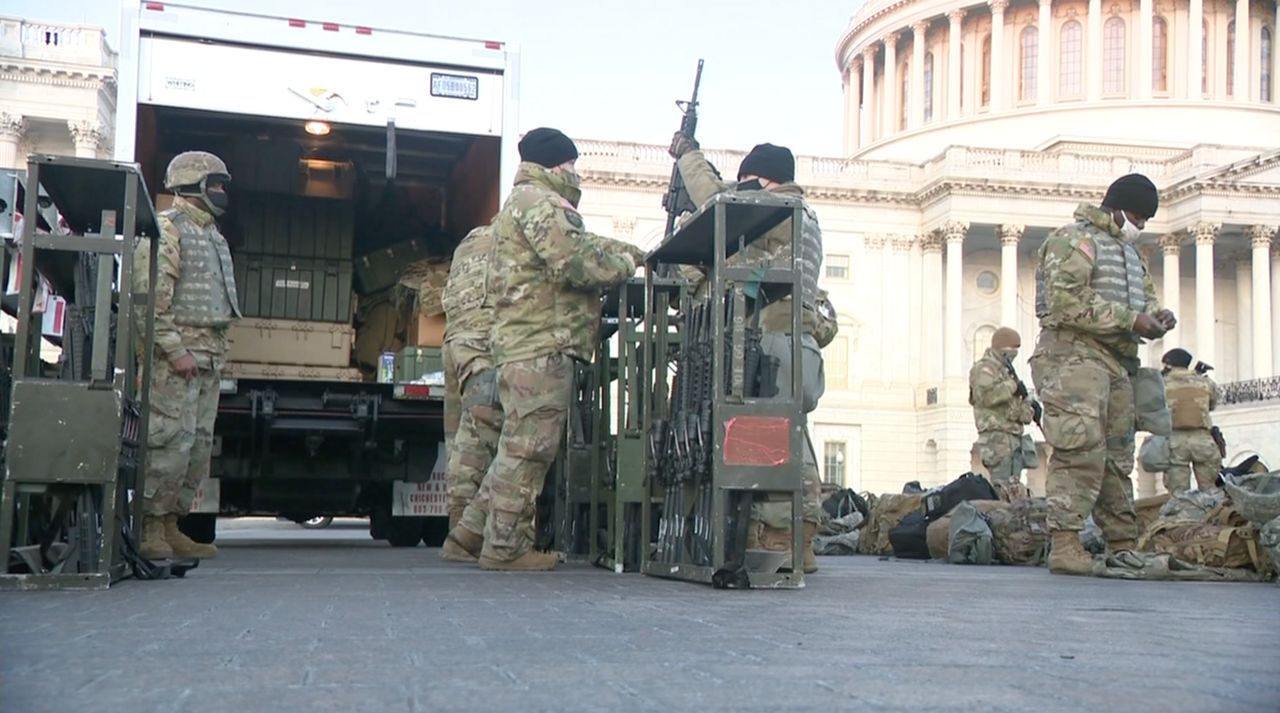 This article contains information about sexual assault. If you or someone you know has been sexually assaulted, you can call RAINN's national sexual assault hotline at 1-800-656-4673 for confidential support.

Since then, steps have been taken to refocus the guard's culture. That includes assigning a sexual assault response coordinator.

Tierney Twing has been on the job since last May.

"I think what we really wanted to focus on was just recentering our survivors in the process," she said.

Twing pointed out reporting a sexual assault is traumatizing and a lengthy process.

"So making sure that every step of the way they have support, they have a victim advocate or someone by their side to take those steps, to let them know what's going on in every step in the process," Twing said.

She emphasized sexual assault affects every part of a person's life and connection to resources is key.

"Having support within the National Guard as well as within their civilian life is very important to us."

When it comes to regaining trust in light of the guard's prior history Twing said she expects it to be a long process but that active change is taking place.

"It takes time, and the most important thing is for every little thing that we do shows that we're here to support our survivors. We're here to listen to them, and then we're also here to elevate their voices," she said.

Twing mentioned survivor-led decision-making. She said each survivor is the only expert in their particular sexual assault or experience with sexual violence.

"So really wanting to listen to what they need and what will best support them through the process."

Since she stepped into the coordinator role Twing said she's seen nothing but 100% investment from personnel.

So far, she's worked to educate service members at all levels, not just once a year but consistently. Especially those in leadership roles.

"We meet monthly with senior leadership to make sure they're at the most forefront of what we're doing with their program, how we're supporting survivors."​