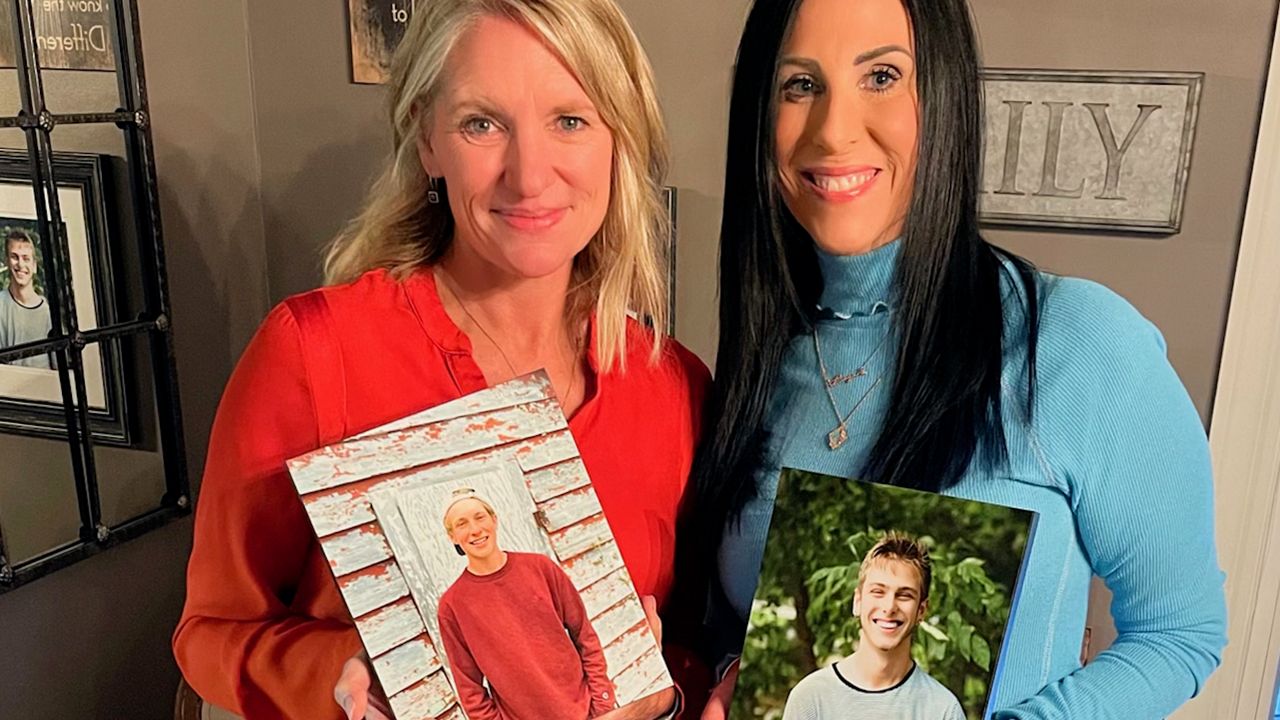 'One pill did kill': Two mothers share a tale of tragedy about their sons who died in the same UWM dorm

MILWAUKEE — Fentanyl-laced drugs are more common, more dangerous and more lethal than ever before.

Often times masked to look like prescription opioids, many people don't even know what they are taking, which puts just about anyone, anywhere at risk. 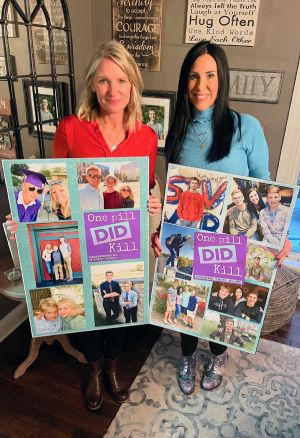 A best friendship formed over the worst kind of circumstances for Erin Rachwal and Michelle Kullmann.

Each mother lost a son to a fentanyl overdose in 2021.

For Erin and her husband Rick, heartbreak happened on Valentine's Day, when they got a phone call that no parent wants to receive.

“I know Rick was thinking well, he probably overdosed and we're going to be headed to the hospital at some point, and I was like, I just knew he was gone,” Erin Rachwal said. “I don't know how to explain it.”

Their son Logan passed away at just 19 years old.

His parents and younger brother were left to hold onto the good times.

“He would always be the one making jokes and fun,” Erin Rachwal said. “When he was younger, he got into magic cards, so he would do tricks for the family.”

When Logan was 14 years old, a doctor prescribed painkillers after a knee surgery. That's when it became clear how much he enjoyed being high. After that, a string of counselors and even out-of-state rehab. 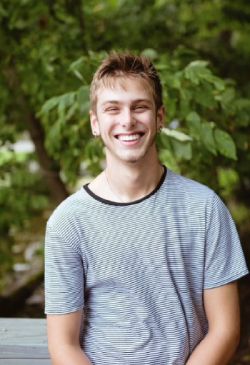 Logan Rachwal, 19, passed away in his UWM dorm. (Erin Rachwal)

“We did not know at what level and he would never be honest with us, so we would never be able to get out of him what he was doing, so it was constantly like a game,” Erin Rachwal explained.

It all came to an end when during a nearly five-hour-long FaceTime call with his girlfriend, Logan took something, and eventually passed out.

“It was really hard to see him in his dorm,” Erin Rachwal recalled. “His bed was lofted and he was just laying there like he just had fallen asleep.”

Exactly what he took, remains a mystery, but a police investigation into his death shows he had recently bought a Percocet.

“It's kind of a shameful feeling, like what did we do wrong,” Erin Rachwal asked. “You know, ultimately we've kind of had to settle with that we know we did whatever we could. Ultimately, Logan had to make the choices that he made.”

Only after losing her own son would Michelle Kullmann learn of Logan's story.

“Cade, from the moment he was born, was this amazing bundle of uncontrollable energy,” Kullmann said. 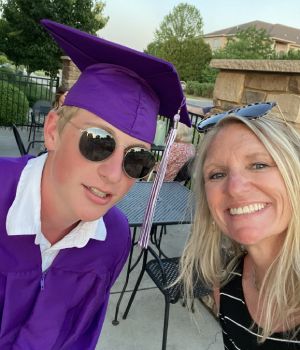 “He had no idea that this would kill him, no idea,” Kullmann said.

While out with friends last November, Cade took what he thought was a Percocet. Instead, it was 100% fentanyl.

Police gave Cade four rounds of Narcan, which can reverse the effects of an opioid overdose, but they couldn't save him.

“He actually died in his dorm room, and his suitemates were there,” Kullmann said. “They thought he fell asleep on a beanbag chair and had no idea that he was overdosing.”

Overdosing is a word Kullmann is reluctant to use.

“They did not knowingly take too much of something,” Kullmann said. “They were poisoned.”

Now on a mission to stop the stigma, the two mothers have shared their stories along side one another.

“There's a lot of people out there that say 'Oh, they knew what they were doing, they shouldn't use drugs,' you know you should also be able to make a mistake and live and move on to make better choices,” Kullmann said.